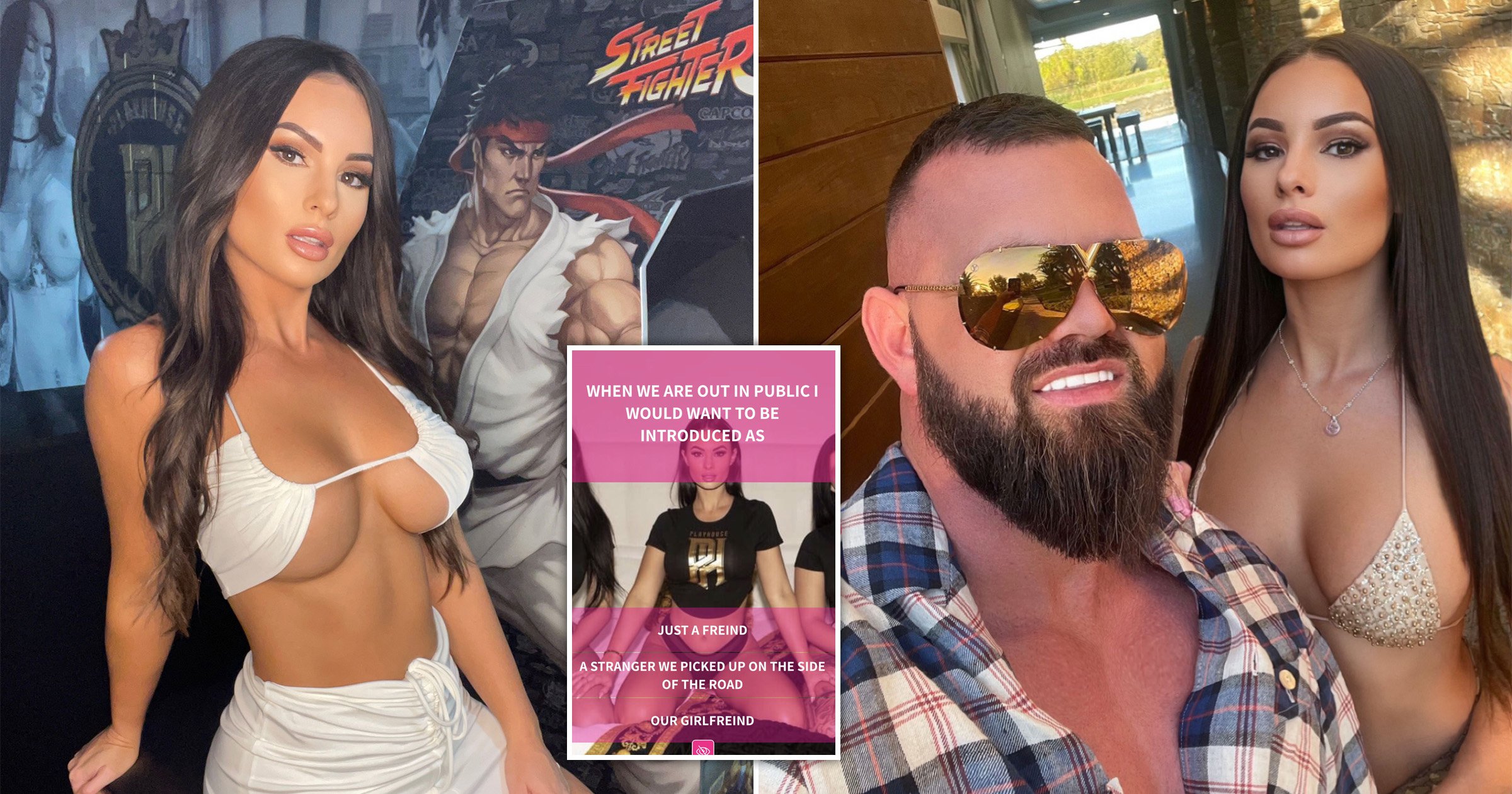 Could you be the missing piece of this polyamorous throuple?

You’ll need to get in line – and fill in an application form while you wait.

Jay Ingram, 32, and his bisexual girlfriend Heather Duffy, 29, have been dating for a decade, but five years ago ventured into the world of polyamory.

Their journey began with a chance encounter with a woman, leading them to date other couples and women on a casual basis.

But now, they want to go to the next level.

The pair are hoping to find someone they connect with on an ’emotional level’ to form a committed throuple – and they’ve created an application form to help.

A heads up before you apply – this position is only open to women.

Heather, from Gold Coast, Australia, said: ‘We’re looking for a girl, somebody that we both really vibe with that has that and wants the same sorts of thing as us. 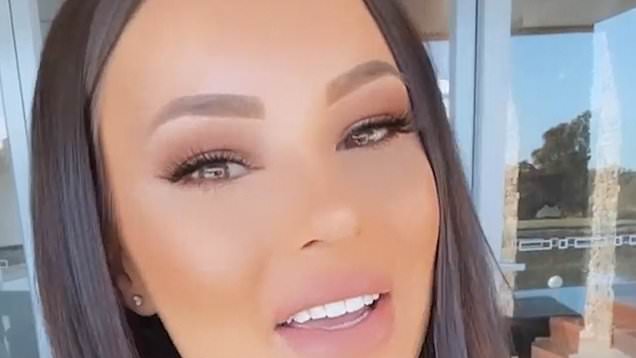 ‘Someone who we get along really well with, who wants to spend time with us, communicates well, we have a really good time together and someone we can uplift and someone who also uplifts us.’

‘We really are after the connection,’ said Jay. ‘At the beginning a lot of it was the novelty of the sex. Now we’re at a point where we get more out of the emotional connection as well.

‘We’re trying to find somebody that shares the same values as us and lives rent-free in everybody else’s head.’

Heather and Jay started dating nine-and-a-half years ago when they bumped into each other in a bar.

What initially was supposed to be a one-night stand turned into a loving almost decade-long relationship.

The couple enjoyed a committed monogamous relationship for their first few years together, but a chance work encounter Jay had changed the course of their relationship history.

Jay said: ‘I was selling a car from home, it was just me at home and Heather was out.

‘The customer who came round to buy this car was 30, blonde and really good looking. I’ve been a salesman my whole life so I was being nice and flirting a little bit.

‘As she left Heather came home and they passed each other at the gate. The girl got ten minutes down the road and then sent me a message and said “it was really nice to have met you today”.

‘I thought it was kind of strange and then she messaged me straight after and asked ‘was that your girlfriend?’.

‘I thought ‘well I’m not going to lie’ so I messaged back and said it was.

‘She messaged back and said “well she’s really hot”. I thought she was into me but she was actually into Heather, it was kind of cool.

‘We ended up catching up with her, she came back and purchased a vehicle and we had a pretty cool night and we’ve not looked back since.’

After spending a couple of years secretly enjoying polyamorous experiences with individuals and couples they met on nights out or dating apps, the couple decided to go public.

Heather said: ‘We started quite secretively being polyamorous at the beginning.

‘We kept it between us for a couple of years and the people we were seeing.

‘When we both started talking about it more to our friends and opening up a bit more I found that a lot of people were interested in that.’

Since they starting speaking more openly about polyamory online, Heather and Jay have been inundated with messages – asking questions, thanking her for sharing, and pitching to get involved.

That’s why they had to make a website just for girlfriend applications, to help them sift through candidates.

Heather said: ‘It’s always girls we want to include in the relationship. In the beginning we dated couples but I’m bisexual so I’m really into girls and that dynamic is the one that works really, really well for us.

‘It got to the point we were getting quite a lot of messages from people all over the world, it just got overwhelming trying to get to know these people.

‘We made an application section on our website where girls could answer questions that wanted to date us.

‘The questions are there to find someone we connect with on a social level as well as a sexual level, we like someone with a sense of humour.

‘The first day we had the application form up we woke up to 100 applications.

‘Everyone linked their Instagram pages to it so we can see who they are, there are some very good looking people on there.’

So if that sounds up your alley, get applying. Just be warned: there seems to be stiff competition.

Rush Hour Crush – love (well, lust) is all around us

Tell us about your Rush Hour Crush by submitting them here, and you could see your message published on the site.