PREM boss Richard Masters admitted the League may not be able to be completed if the Leicester coronavirus lockdown is extended.

But Masters confirmed that WHATEVER happens Liverpool are now champions. 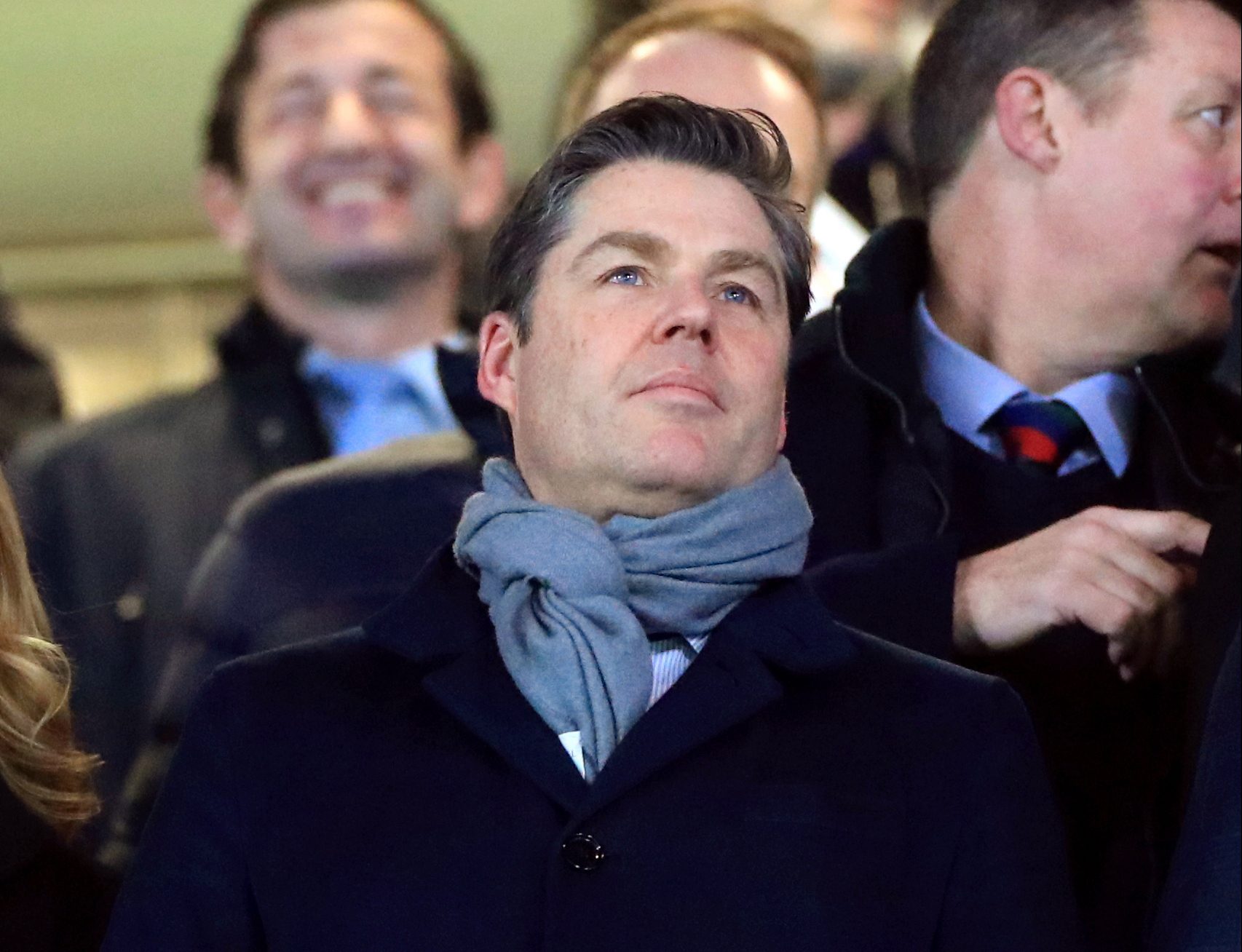 Health Secretary Matt Hancock said the decision to place the East Midlands city under new restrictions would have no impact on Leicester’s scheduled Prem clash with Crystal Palace on Saturday.

Masters, appearing by video link before the Culture, Media and Sport select committee, told MPs that options were in place to move Leicester games to neutral venues if required.

But the League chief executive conceded the possibility that a widespread break-out of the virus could force a curtailment that would end the season – and plunge the competition into a potential nightmare.

A number of clubs made it clear they would not accept relegation being imposed if either the Prem or Championship campaigns were not played out to a finish.

That possibility has now been made more relevant by events in Leicester, although Brendan Rodgers’ squad trained normally yesterday and will fulfil their fixture at Everton on Wednesday night.

Masters said: “We have been planning for quite a long period of time to adapt to a neutral venues model, if necessary, for a variety of different reasons.

If it were to happen in multiple areas or the course of the virus creates other risks there is the chance we might not be able to complete the season.

“We can clearly cope with the situation in Leicester should it mean that the club can't play home games for the foreseeable future or just this weekend. We can adapt to that.

“If it were to happen in multiple areas or the course of the virus creates other risks there is the chance we might not be able to complete the season.

“We have to get through to the end of July, complete our 380 games. That is all dependent on the course of the virus.

“The clubs decided to deal with the issue of curtailment and what would have happened if the season wasn't completed – there would be a discussion when it occurred.

“We’re optimistic that we can finish the season but we will have to come to some sort of agreement about what model might be used going forward. 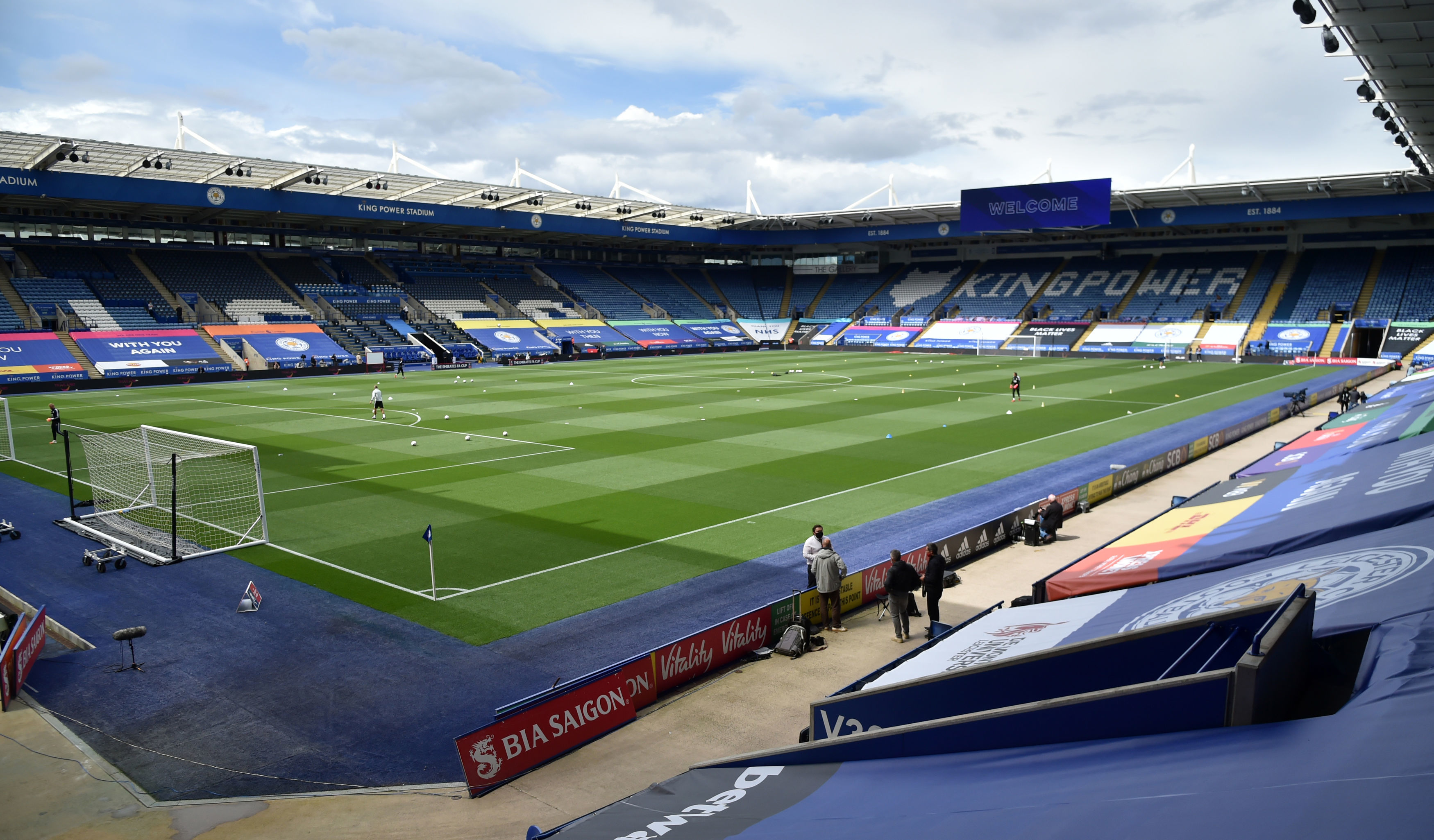 “But whatever happens, Liverpool are now our champions so we don't have to worry about that.”

Prem clubs signalled a long-term vision of taking the Women’s Super League under their umbrella by agreeing a £1.14m donation to help next term kick off.

The money will be available for Covid-19 testing and PPE, allowing players to begin training as soon as next week and start next term as planned on September 5.