THERE has been a nagging feeling of negativity for some time now.

While digesting weeks of coverage about the Premier League’s plans to resume the season, behind closed doors, in June, one train of thought keeps recurring. 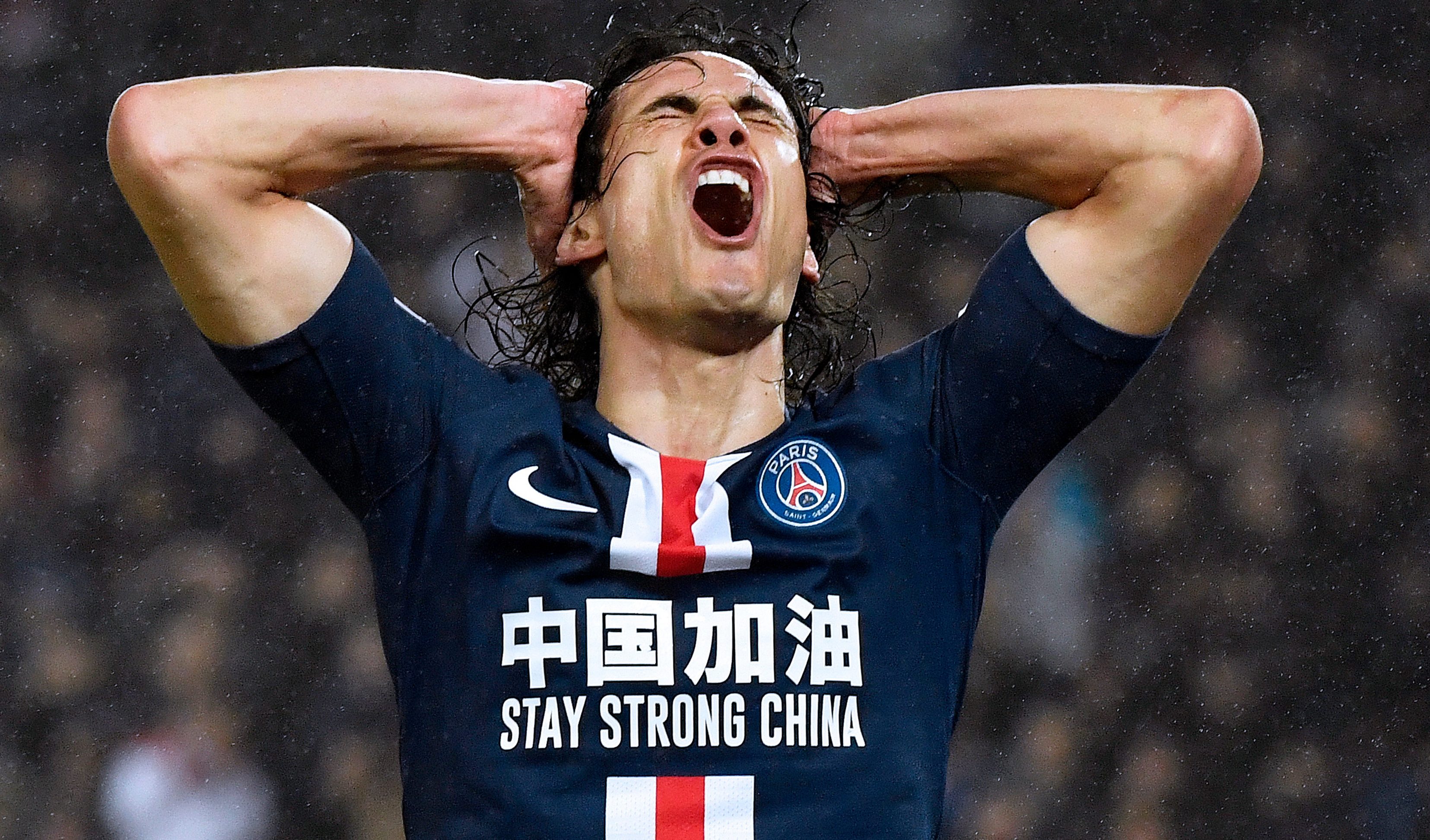 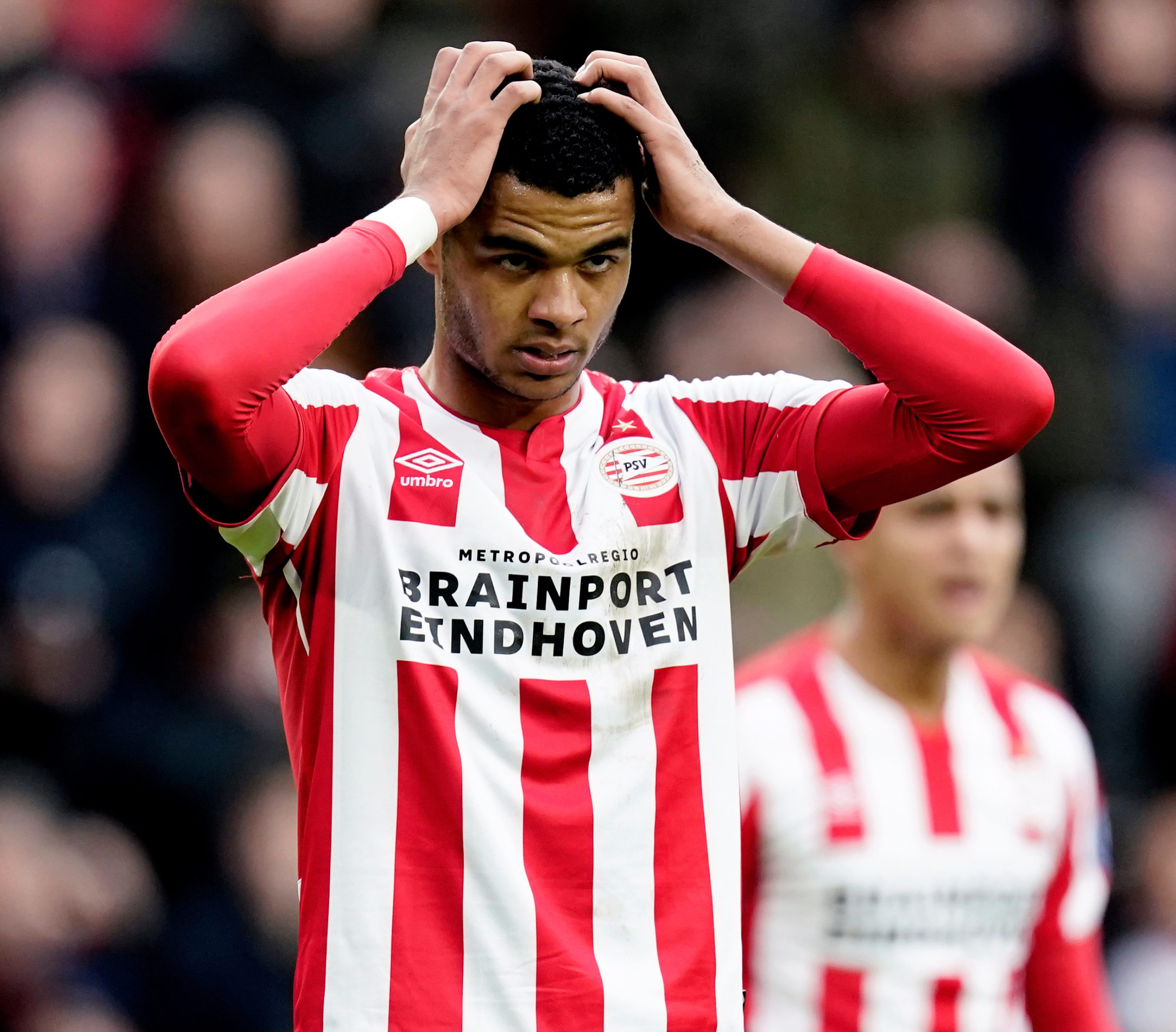 Isn’t it all just pie in the sky? Aren’t we going to look back on all this when the coronavirus crisis is over and realise it was all based on desperate, hopeless, optimism?

And when the French government announced on Tuesday that it was banning all sport until at least September, the first of Europe’s ‘big five’ leagues fell.

Fifa’s medical chief and Italy’s sports minister have also suggested that the 2019-20 season should be canned — and it seems as if the walls are closing in for England’s top flight too.

And there is a feeling that, at tomorrow’s tele-conference of top-flight clubs, many will express their awareness of a sharp turn in public opinion against football’s hasty return.

Karren Brady sparked a backlash by claiming the season might be declared null and void. She was accused of self-interest but she had a valid point.

In Germany — a nation which has suffered far fewer fatalities than Britain, France, Italy or Spain — the Bundesliga is due to start as soon as May 9.

But even the Germans fear lockdown restrictions may need to be tightened again after shops, schools and churches reopened last week, causing a spike in coronavirus cases.

And so the resumption of the Bundesliga — being closely monitored by Premier League clubs — could well be pushed back today, making Uefa’s May 25 deadline for a decision on other domestic competitions even tighter.

France, whose level of coronavirus suffering is far more comparable to Britain than Germany, have decided it would be impossible to guarantee a safe environment for players and club staff. 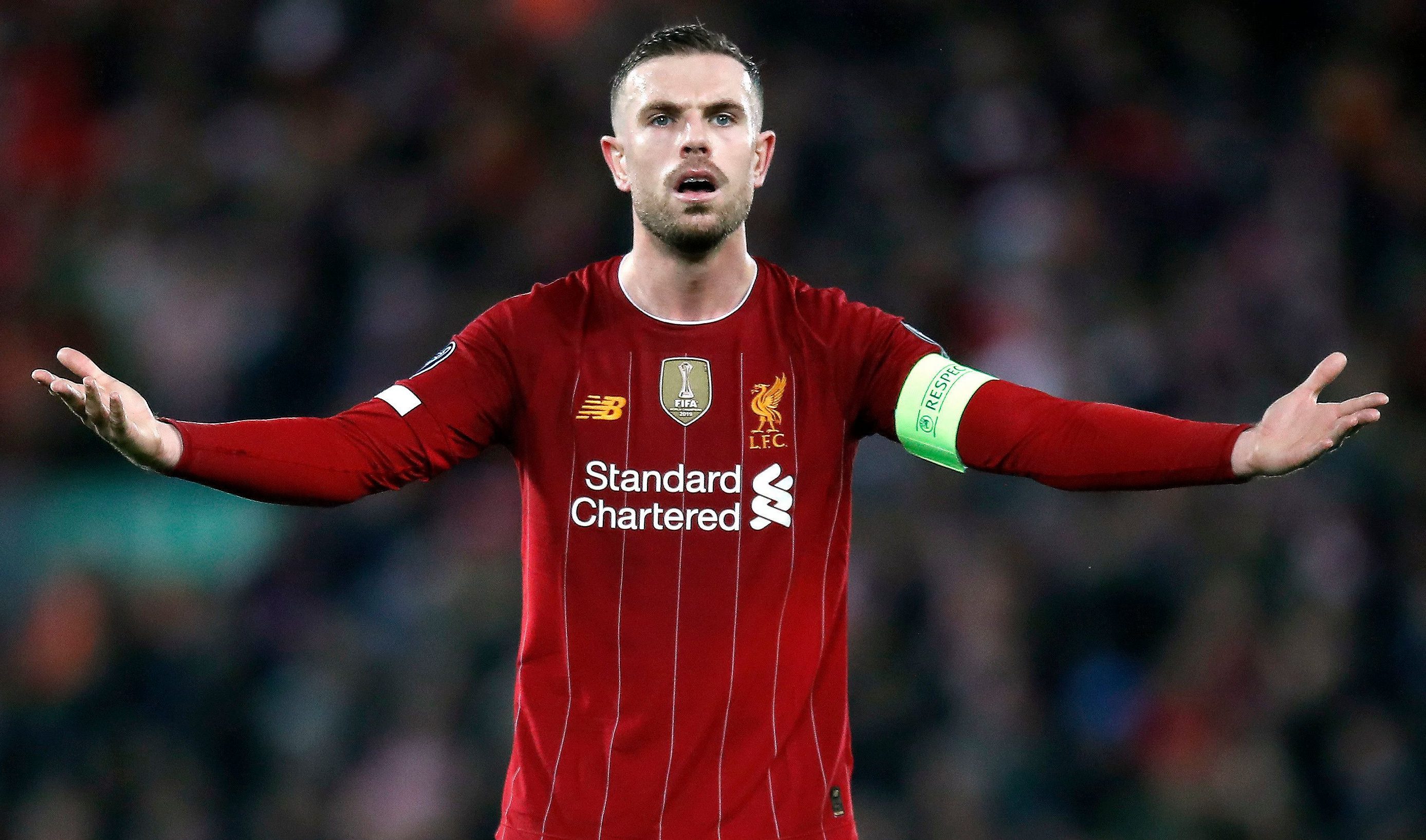 So the French have joined Belgium and Holland in cancelling their seasons, awarding the title to leaders Paris Saint-Germain and relegating the bottom three clubs in the table.

Right at the start of football’s lockdown, West Ham’s vice-chairman Karren Brady sparked a backlash by claiming in these pages that the season might be declared null and void.

She is not the only Premier League executive to have held such an opinion.
Brady was accused of self-interest but whatever her motives, she had a valid point.

And while a ‘null and void’ season is extremely unlikely — with Uefa ruling that European qualification for next season be based on ‘sporting merit’ — the prospect of the remaining nine rounds of fixtures never being played, looks likelier than ever.

Liverpool would still win the title — nobody can reasonably argue with that — but their achievement would feel hollow and have an asterisk against it in the record books.

Issues of promotion and relegation would be far more divisive — with lawyers sharpening their hourly rates, ready to make a killing.

It is understandable that Premier League clubs will do all they can to finish the season — chiefly to safeguard vital TV revenue and then to avoid the chaos of an incomplete campaign.

The British government have indicated they are keen to get football back on to give the nation a feelgood boost, which they may well be overestimating.

We in the sporting media — for whom live football, its previews and fall-outs, are a staple diet — would clearly prefer it to return, even behind closed doors.

Yet we cannot ignore the fact that many players have grave and reasonable fears about their safety, even in a behind-closed-doors environment.

We cannot ignore that many of the public, especially those with no great interest in sport, would resent football being made a special case, taking up a significant chunk of scarce testing capacity.

Or that many people simply find it repugnant to even consider playing football — that most important of unimportant things — when hundreds are still dying each day.

Neither should we ignore the fact that many match-going fans couldn’t care less whether football returns if they are locked out.

For them, match day is a series of glorious, much-missed rituals.

Being there is everything, watching on the box would be little consolation.

Such matches would be a pale imitation of the real deal, with much of football’s theatre depending on the fervour of the crowd.

There is even talk of Sky and BT Sport offering fake piped-in crowd noise to their coverage of closed-doors games.