Queen Elizabeth II’s youngest son, Prince Edward, called the rift with Prince Harry and Meghan Markle “very sad” on Thursday — while laughing about it being a routine family drama.

“I stay way out of it — it’s much the safest place to be!” the 57-year-old prince told the BBC with a big smile when asked about the “situation.”

In interviews on what would have been the 100th birthday of his late father, Prince Philip, Edward appeared to dismiss the Duke and Duchess of Sussex’s gripes as being something every royal has been through.

“We’ve all been there. We’ve all had that same spotlight shone on our lives. We’ve been subject to massive intrusion and all the rest of it,” he told the British broadcaster.

“We all deal with it in different ways,” he said of his nephew who quit life as a senior royal and joined his wife in a damning TV tell-all with Oprah Winfrey claiming they suffered racism from within the family.

In a separate interview, Edward teased CNN’s Max Foster for the way he nervously asked about the “family rift.” 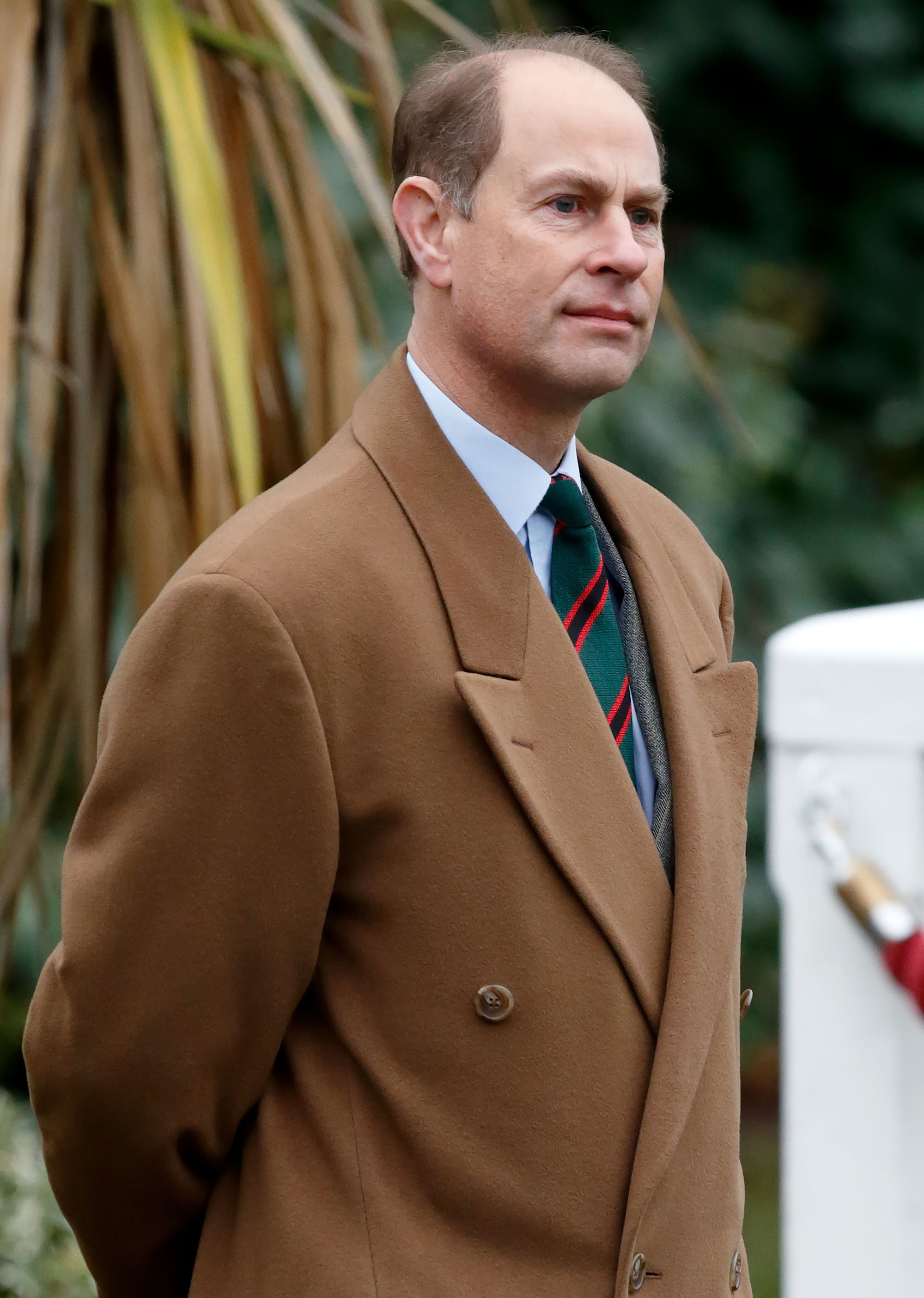 “Are you euphemistically referring to Harry and Meghan?” The Earl of Wessex asked him with a laugh.

“It’s very sad,” he said, repeating his claim that “we’ve all been there before” and citing “excessive intrusion and attention in our lives.”

“It’s just … families are families, aren’t they?” he told Foster, again laughing. “It’s difficult for everyone. But that’s families for you,” he said. 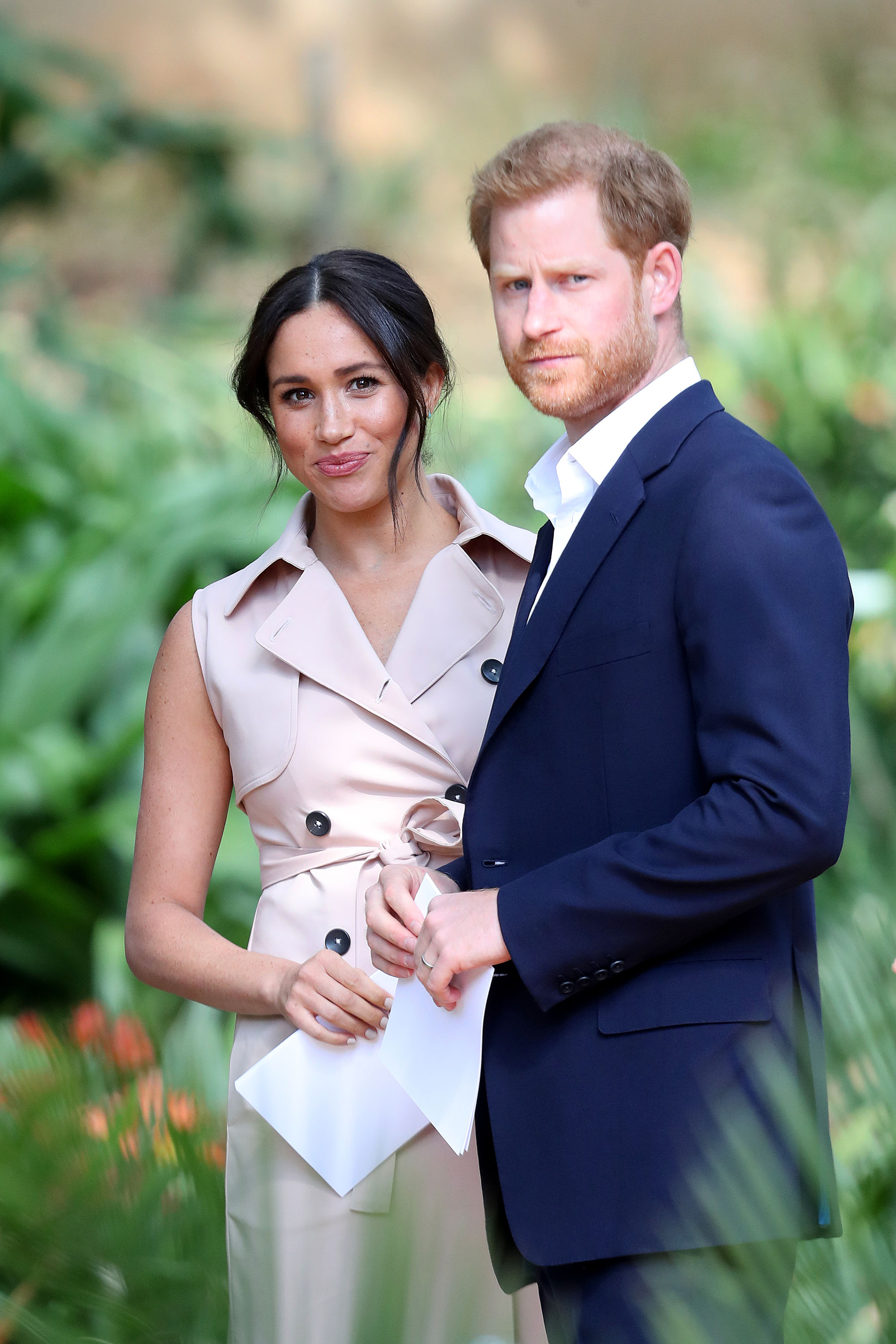 In both interviews, he called the arrival of the Sussexes’ baby daughter, Lilibet Diana, “fantastic news.

“We just wish them all happiness,” he told the BBC. “Absolutely, hope they’re very happy,” he said.

The interviews were Edward’s first since the death of his father, Philip, who he told the BBC was a “larger than life person.” 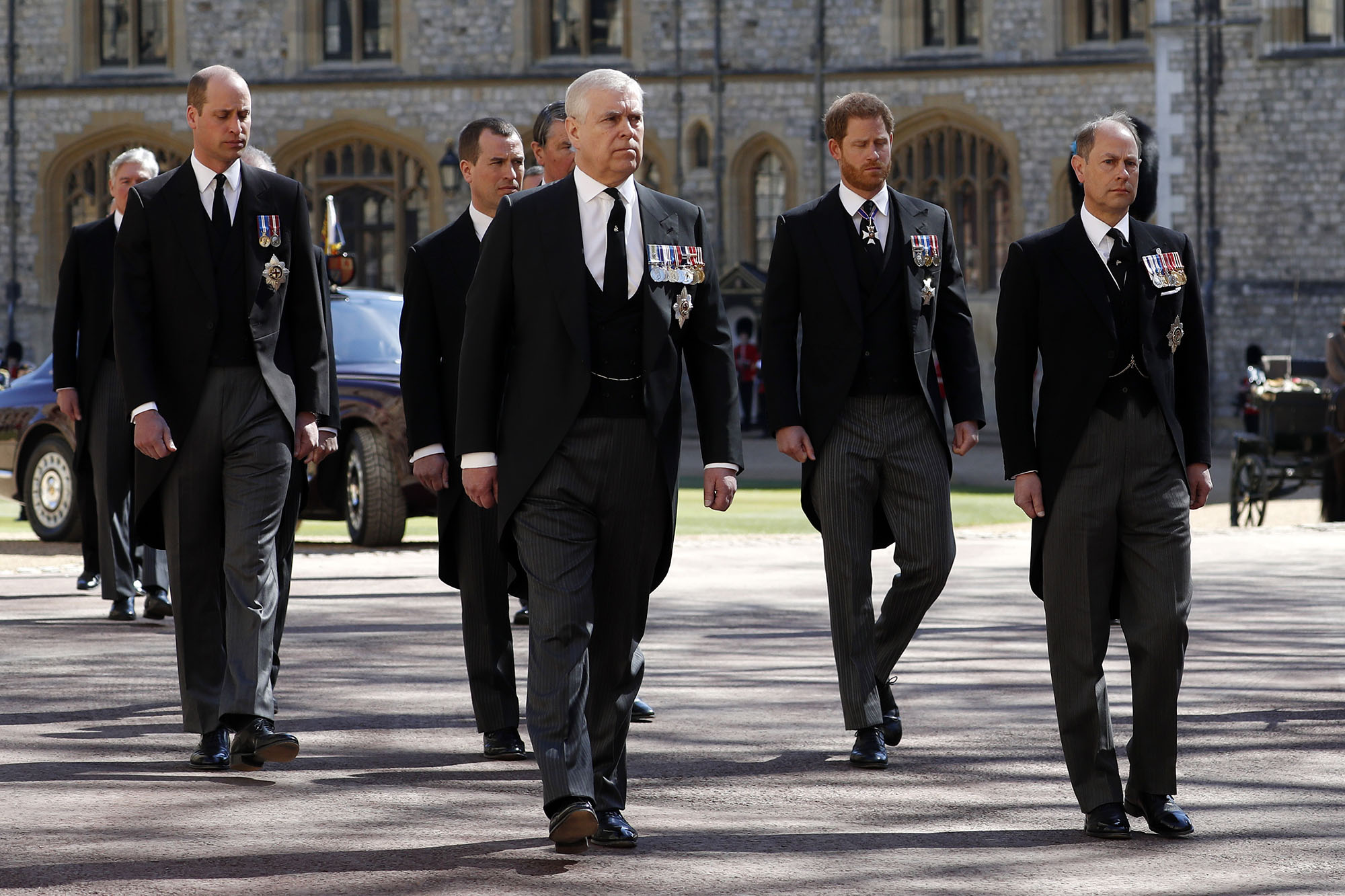 “Once met, never forgotten,” he said.

He said the queen was coping “remarkably well” well despite losing the “fantastic partnership” of her husband of 73 years, insisting, “I think everybody’s in pretty good shape, really.”