Prince Harry has filed a libel action suit against Mail on Sunday over a story alleging that he lied about offering to pay for his own UK police protection, the Telegraph reports.

The claim was officially filed in the High Court Wednesday afternoon.

This comes after the Duke of Sussex’s lawyers confirmed to the High Court that the royal would love to visit his home country with wife Meghan Markle and children, son Archie, 2, and 8-month-old daughter, Lilibet — but would “not feel safe” doing so without security.

Harry also filed a similar petition in January, alleged his family “has been subjected to well-documented neo-Nazi and extremist threats.”

He currently pays for his own private security for his family.

Late last year, Markle won her own legal bout with the press over the publication of a letter she penned to her estranged dad, with a High Court ruling that Mail on Sunday breached Markle’s privacy and was “unlawful.” 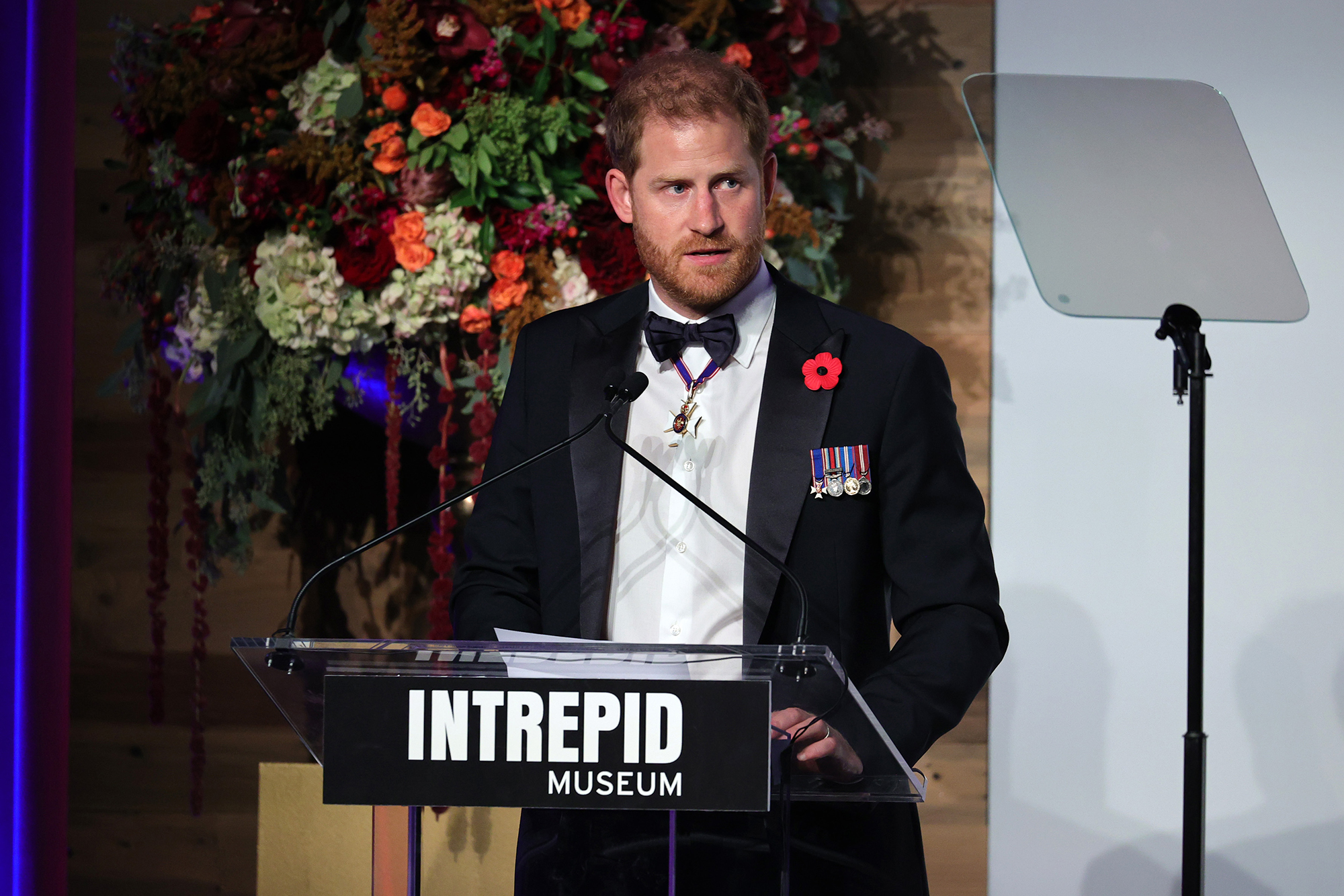 “This is a victory not just for me, but for anyone who has ever felt scared to stand up for what’s right,” Markle said in a statement to Page Six.

Markle’s win means the newspaper group must pay hundreds of thousands in legal costs and print a front-page apology. 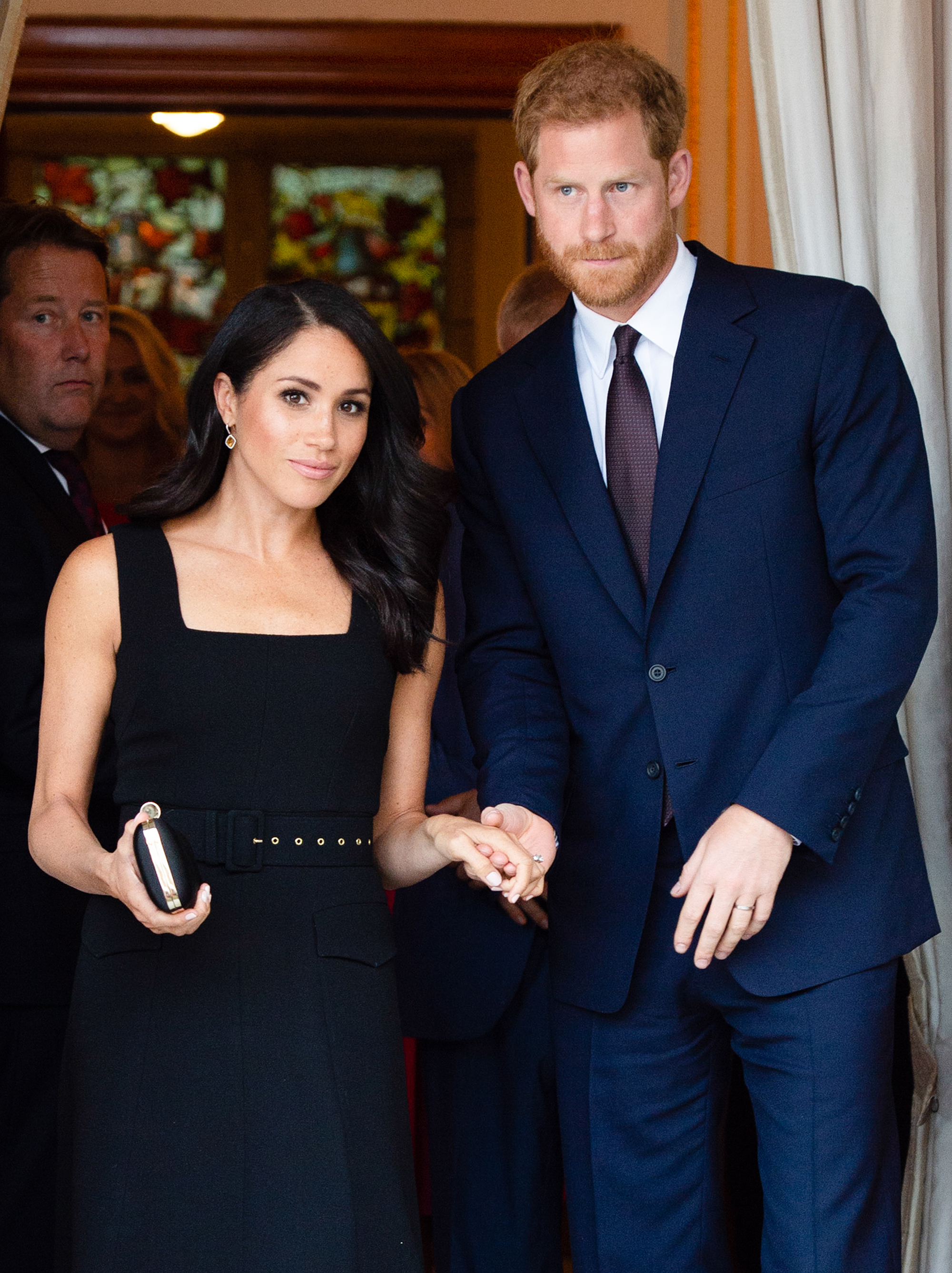 “The courts have held the defendant to account, and my hope is that we all begin to do the same,” Markle added.

“Tomorrow it could be you. These harmful practices don’t happen once in a blue moon — they are a daily fail that divide us, and we all deserve better.”