Prince Harry revealed on Thursday that he suffered panic attacks and descended into binge-drinking and drugs while battling the helplessness of being unable to save his mother, Princess Diana.

The Duke of Sussex, 36, opened up in his new Apple TV+ show about the trauma he suffered following Diana’s death in a car crash in Paris in August 1997.

“But I slowly became aware that, OK, I wasn’t drinking Monday to Friday, but I would probably drink a week’s worth in one day on a Friday or a Saturday night.

Harry was just weeks away from his 13th birthday when Diana died, and he tells Oprah Winfrey in their new Apple TV+ show “The Me You Can’t See” how he turned to drink and drugs. 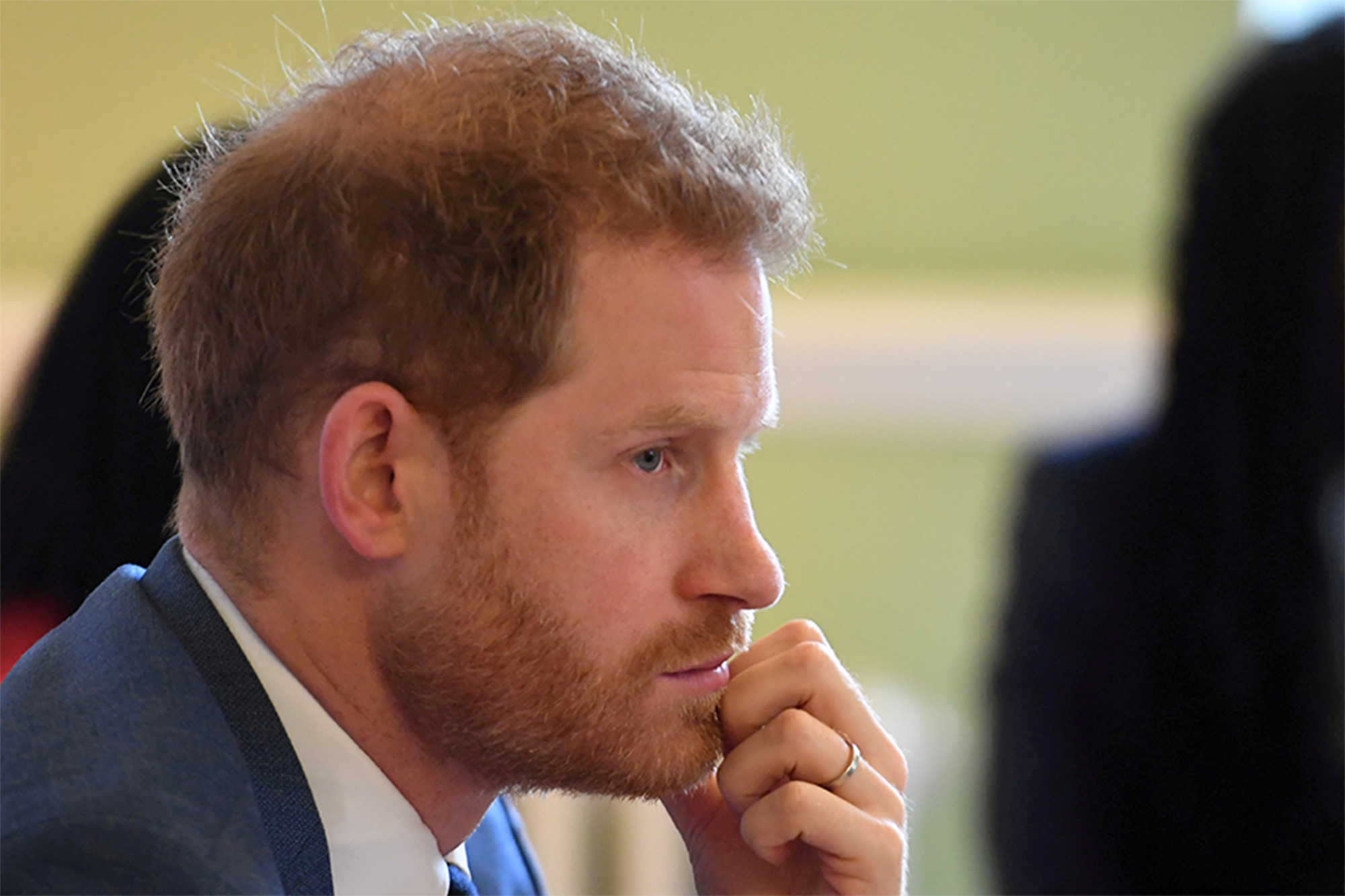 He told Oprah how his wife Meghan Markle helped him seek help more than four years ago following a fight where he reverted to a “12 year old.”

The series shows him having such therapy as EMDR treatment, an interactive psychotherapy technique used to relieve trauma and PTSD.

He said that during his childhood, teen years and twenties, “I wasn’t in an environment where it was encouraged to talk about it either, that was sort of, like, squashed.” 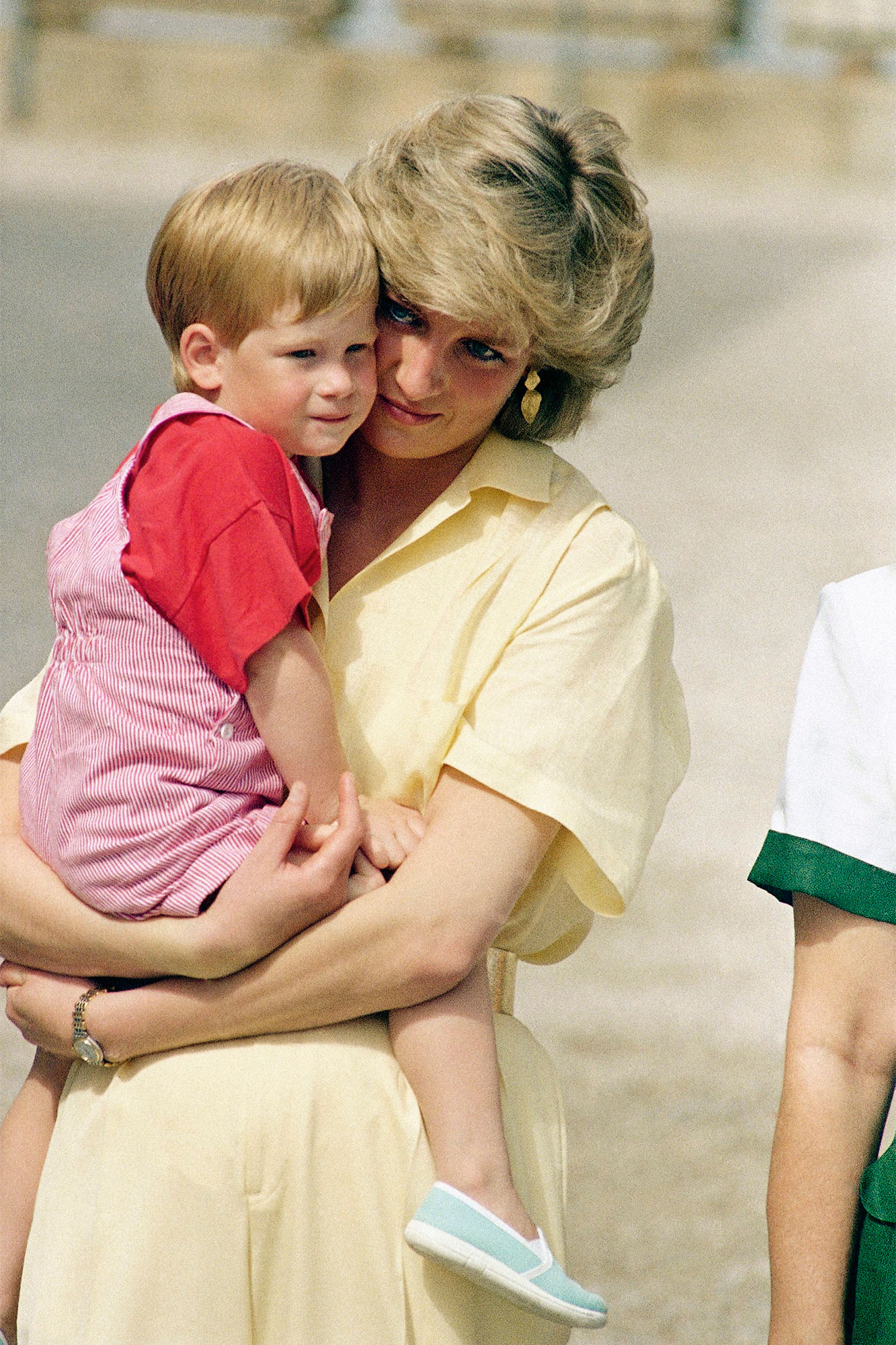 When he embarked on royal duties he was filled with dread.

“Every time I put a suit and tie on and having to do the role and sort of like go, let’s go. Before I even left the house I was pouring with sweat, my heart rate was . . . I was in fight or flight mode. Panic attacks, severe anxiety — so 28 to probably 32 was a nightmare time in my life, freaking out,” he revealed.

“People who are hurt, understandably hurt, from their upbringing, their environment, what’s happened to them, what they’ve been exposed to, what they’ve seen — whatever it is — if you don’t transform, if you don’t process it, then it ends up coming out and in all sorts of different ways and you can’t control.”

Harry said he was told to grin and bear it when it came to his mental health.

“Family members have said just play the game and your life will be easier, but I have a hell of a lot of my mum in me. I feel as though I am outside of the system, but I’m still stuck there. The only way to free yourself and break out to tell the truth,” he says, later adding, “If your parents don’t want to talk about it, and your friends can’t remind you about it, there’s no reason why you shouldn’t say, ‘Hang on a second, I may be the product of my upbringing.’

“I am one of the first people to recognize that firstly, I had a fear of — when I first went to therapy — a fear of losing,” he continues. “Four years of therapy for an individual that never thought that they would ever need or do therapy is … that’s a long time. I wasn’t in an environment where it was encouraged to talk about it either. That was sort of, like, squashed.” 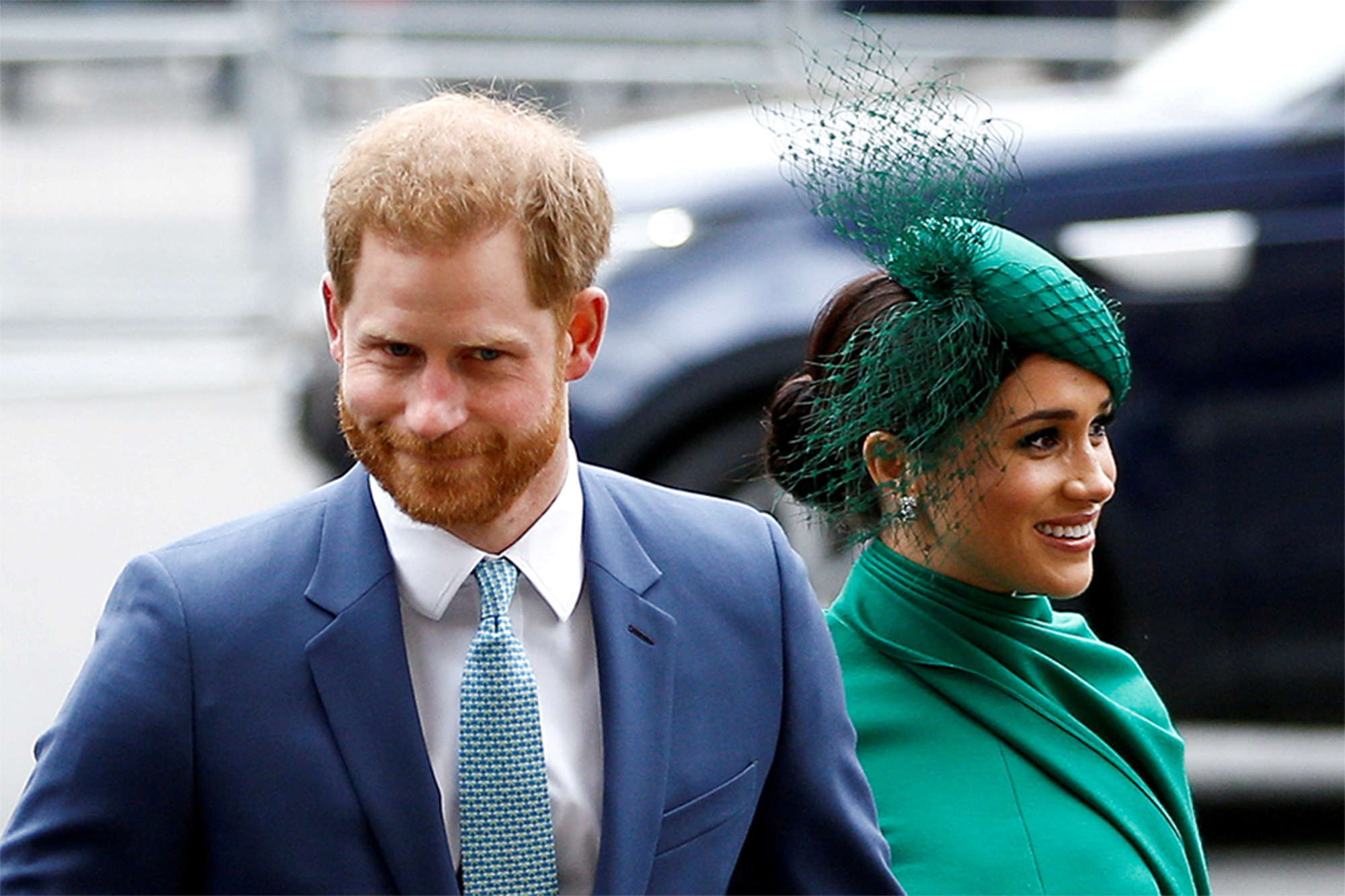 Harry also explains that he thought he “needed” therapy because of “the past, to heal from the past,” mainly the death of his mother.

He added that he would have his “head in the sand and just crack on.”

“If people said, ‘how are you?’ I’d be like ‘fine.’ Never happy. Never sad, just fine. Fine was the easy answer. But I was all over the place mentally,” he revealed.

He confessed that he started “freaking out every time he got in a car and saw a camera.”

“I would just start sweating I would feel as though my body temperature was two or three degrees warmer than everybody else in the room,” he said.

“I would convince myself that my face was bright red and therefore everybody could see how i was feeling but no one would know why it was embarrassing you get in your head about it.”

He said he felt like one bead of sweat made him feel like his whole world was “pouring down,” adding he could not tell anyone because he was so “embarrassed.”

“Everywhere I go every single time I meet someone it’s almost like I’m being drained of this energy picking up on other people’s emotions, finally I would bump into somebody who was sweating more than me and I would stop be able to speak to them and everything would calm down and then I could move on again,” Harry said.

Harry also talked about his mother’s funeral, when he and his older brother Prince William, then 15, joined their father Prince Charles, grandfather Prince Philip and uncle Charles, Earl Spencer in walking solemnly behind Diana’s casket.

“For me, the thing I remember the most was the sound of the horse’s hooves going along the Mall, the red brick road. By this point, both of us were in shock. It was like I was outside of my body,” Harry recalls.

“I’m just walking along and doing what was expected of me, showing the one-tenth of the emotion that everybody else was showing,” he adds.