Producer Scott Rudin said Saturday he will “step back” from his Broadway work after multiple allegations of workplace bullying.

“After a period of reflection, I’ve made the decision to step back from active participation on our Broadway productions, effective immediately,” Rudin said in a statement. “My roles will be filled by others from the Broadway community and in a number of cases, from the roster of participants already in place on those shows.” 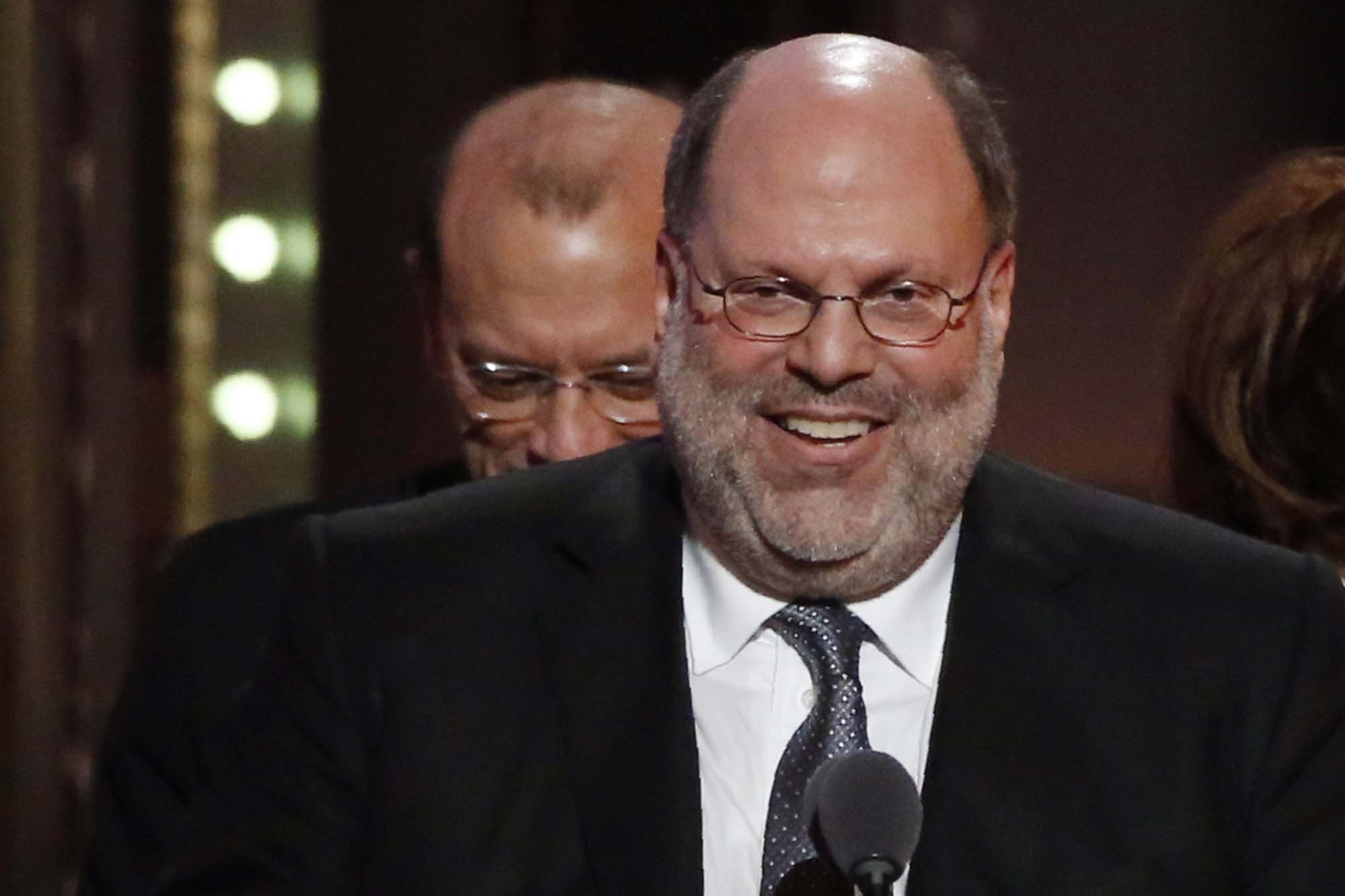 The statement came a week after the Hollywood Reporter cited accounts of the producer behind such hits as “The Book of Mormon” and “West Side Story” throwing glass bowls, staples and a baked potato at former employees.

“Much has been written about my history of troubling interactions with colleagues, and I am profoundly sorry for the pain my behavior caused to individuals, directly and indirectly,” said Rudin, whose hit film productions include “The Social Network,” and “No Country for Old Men.” 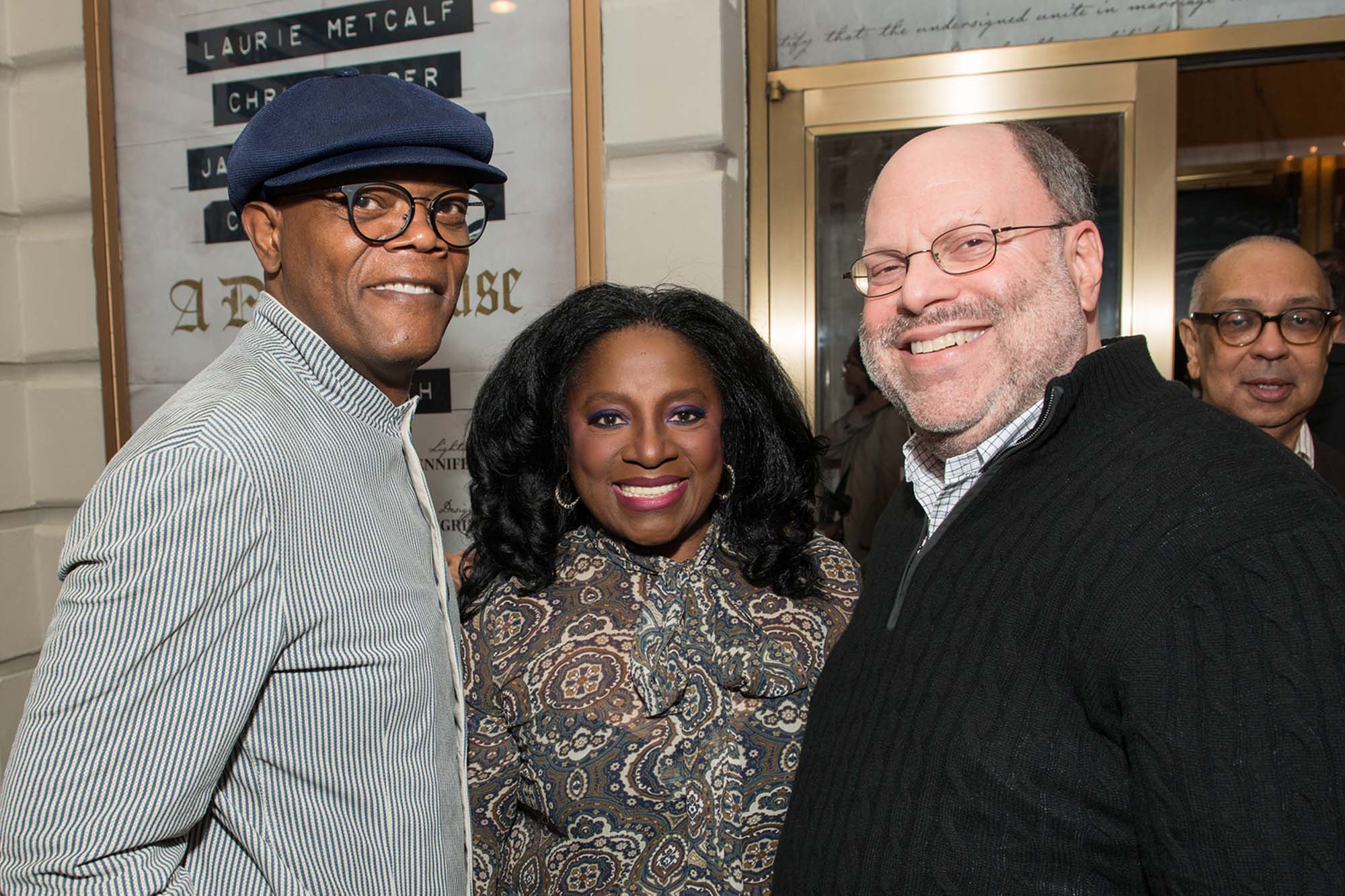 “I am now taking steps that I should have taken years ago to address this behavior,” his statement continued.

Theatrical professionals were planning a protest march on Broadway on Wednesday, with stops at Rudin’s office and the Winter Garden Theatre, where he is currently working on the Broadway revival of “The Music Man.” 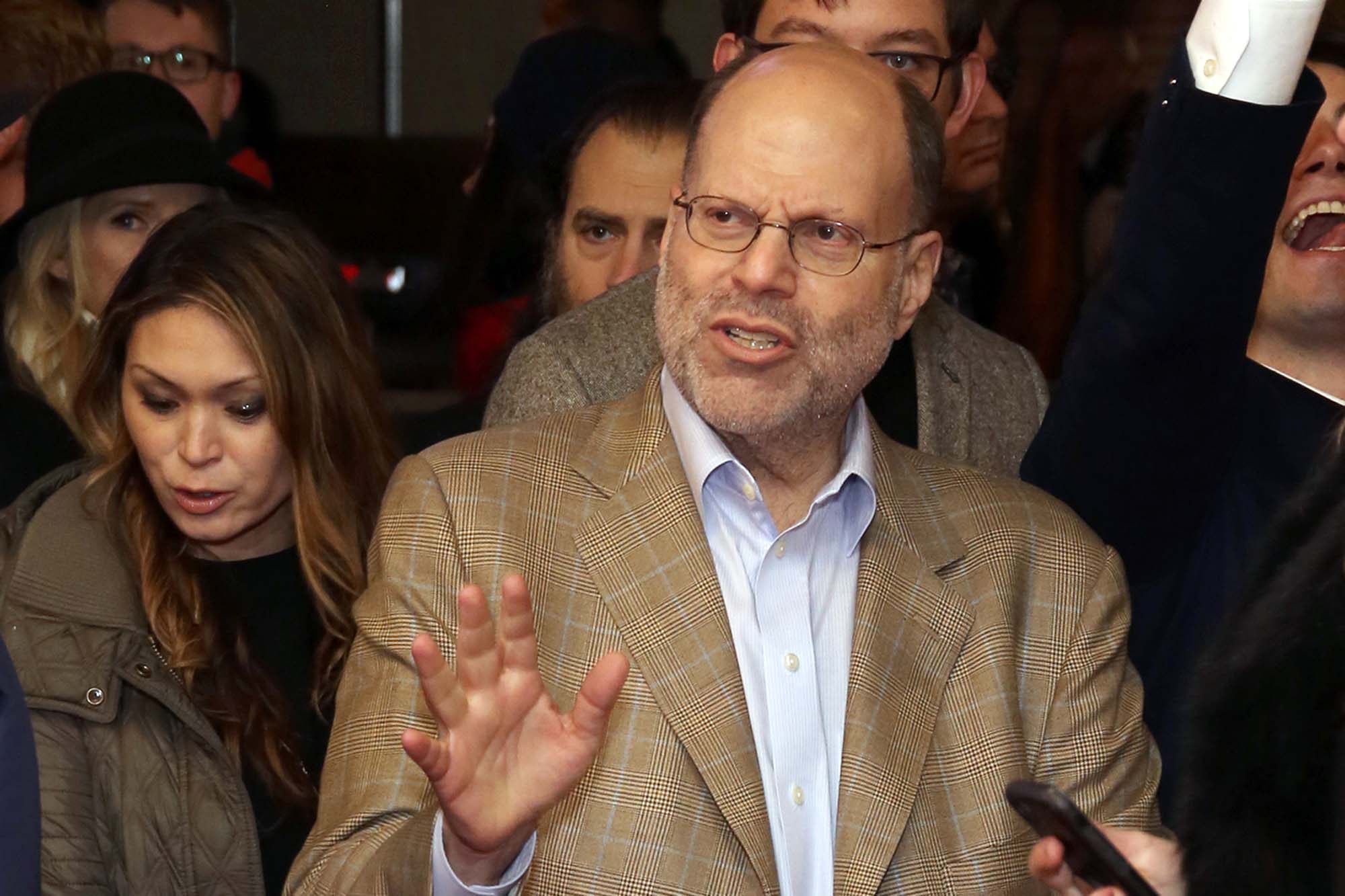