Ramadan is the ninth month in the Muslim lunar calendar, and requires healthy, practising adults to fast from sunrise until sunset. Fasting includes abstaining from water, food and other acts considered immoral.

Why is Ramadan so important to Muslims?

The start of Ramadan changes every year because the Islamic calendar follows the phases of the moon.

The beginning and end of Ramadan are determined by a moon-sighting committee in Saudi Arabia, who announce the day it starts depending on when they spot a crescent moon.

If the moon is not visible to the naked eye because of undesirable weather or any other reason, lunar calculations are instead used to predict the start date.

This year, Ramadan is predicted to begin on May 6 and end on June 3, which will see Eid al-Fitr celebrations take place. 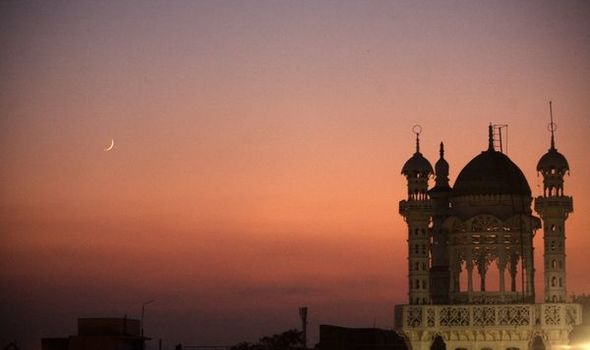 Ramadan is so important to Muslims because they believe that in 610 AD, an angel visited the Prophet Muhammad and revealed to him the Quran, the Islamic holy book.

The revelation, referred to as the “night of power”, or ‘Laylat Al Qadar’ in Arabic, is believed to have happened during the holy month of Ramadan.

Muslims fast during the month as a way to commemorate the revelation of the holy book.

The naming of Ramadan comes from Arabic origins, named from ‘ar-ramad’, which means ‘scorching heat’. 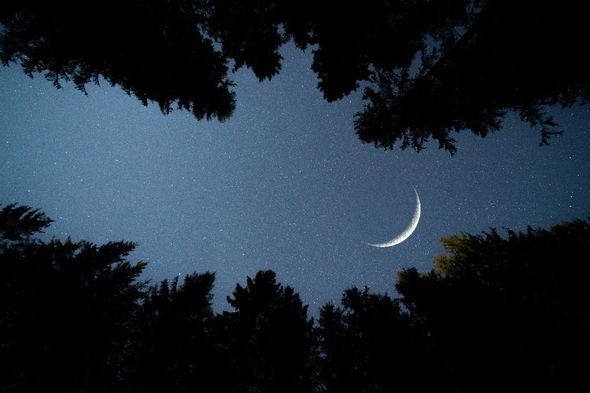 What do Muslims do during Ramadan?

During Ramadan, Muslims aim to grow spiritually and build stronger relationships with Allah, as well as their loved ones.

This is done through prayer and reciting the Quran, making their actions intentional and selfless, donating to charity, abstaining from gossiping, lying and fighting.

Throughout the month of Ramadan, Muslims also abstain from drinking and sexual intercourse between sunrise and sunset.

Fasting is obligatory to all Muslims except those who are ill, elderly, pregnant, travelling or menstruating. 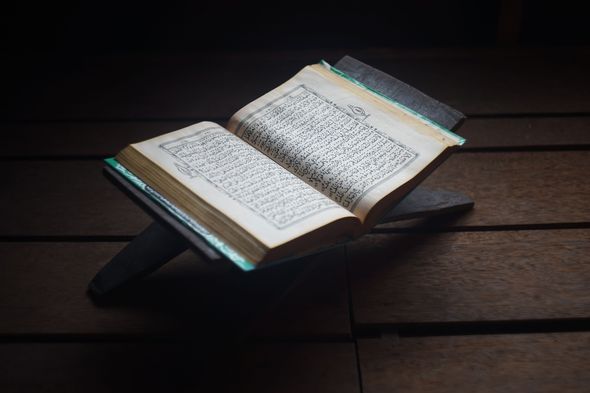 Fasting days that are missed can be made up throughout the year, either separately or in one bulk period.

Maulana Muhammad Ali from Muslim.org said: “The real purpose of fasting is to attain righteousness.

“A person who undergoes hunger and thirst, but does not behave righteously, has done nothing.

“If someone is told the aim and object of doing a certain duty, and he does that duty but does not attain the required aim and object, it is as if he has not done that duty. 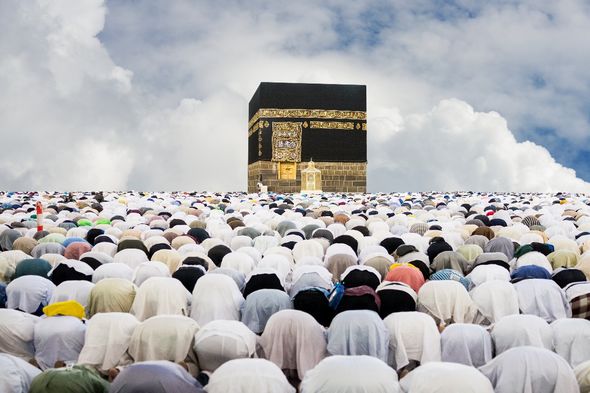 Hazrat Mirza Ghulam Ahmad added: “People are unaware of the true nature of fasting. Fasting is not just the state of remaining hungry and thirsty.

“The human makeup is such that the less food is consumed the greater the purification of the soul and the development of the powers of inner vision.

“God’s purpose is that you should reduce one kind of food (physical) and increase the other kind (spiritual). The person fasting must remember that the aim is not simply to remain hungry. 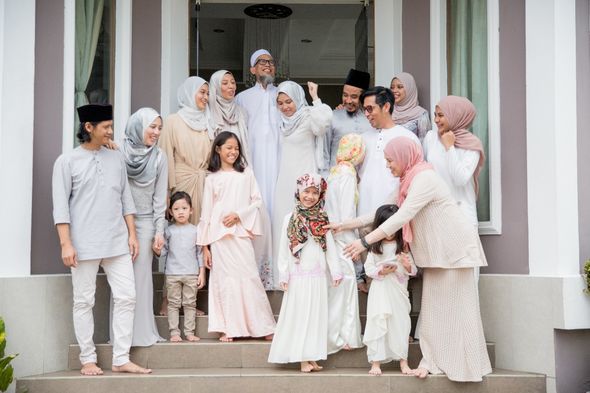 “The object of fasting is that a person should abstain from the food which nourishes the body and obtain the other food which satisfies and brings solace to the soul.”

After the last day of Ramadan, Muslims celebrate Eid al-Fitr, which is three days of festivities to celebrate the end of the fasting.

On this day, Muslims typically exchange gifts, pay their respects to the dead and gather for meals with family.