As more and more information develops about the novel coronavirus and scientists have more time to examine how the virus moves, we’re learning more each day. So it’s no surprise that researchers are interested in seeing if, in addition to bodily fluids and excretion like saliva, urine and feces, the virus can be detected in other ways: for example, a typically friendly substance like semen.

Researchers in China found, in a study published in JAMA Network Open on Thursday, that bits of the coronavirus can potentially hang around in the semen of patients who have tested positive for the virus. Though there’s no conclusive evidence that it means the virus can be transmitted through sex,  intimate acts involving mouths, hands and fluids and being decidedly closer than six feet still isn’t advised between people who can’t confirm they aren’t infected — and, in any case, you are your best and safest sex partner.

Dr. Weiguo Zhao of the Eighth Medical Center of Chinese People’s Liberation Army General Hospital in Beijing and Dr. Shixi Zhang wrote in the paper that the study found that “SARS-CoV-2 can be present in the semen of patients with COVID-19, and SARS-CoV-2 may still be detected in the semen of recovering patients.”

“Even if the virus cannot replicate in the male reproductive system, it may persist, possibly resulting from the privileged immunity of testes,” Zhang and Zhao write.”So far, researchers have found 27 viruses associated with viremia in human semen. But the presence of viruses in semen may be more common than currently understood, and traditional, non–sexually transmitted viruses should not be assumed to be totally absent in genital secretions.Studies on viral detection and semen persistence are beneficial to clinical practice and public health, especially concerning viruses that could cause high mortality or morbidity, such as SARS-CoV-2.”

While this study comes from a small sample size and it’ll require more studies to fully understand what detecting the virus in semen can mean, researchers believe we may find evidence of the virus being transmitted sexually in the future and what it might mean for developing fetuses.

Per the study: “…Sexual transmission might be a critical part of the prevention of transmission, especially considering the fact that SARS-CoV-2 was detected in the semen of recovering patients. Abstinence or condom use might be considered as preventive means for these patients. In addition, it is worth noting that there is a need for studies monitoring fetal development. Therefore, to avoid contact with the patient’s saliva and blood may not be enough, since the survival of SARS-CoV-2 in a recovering patient’s semen maintains the likelihood to infect others.” 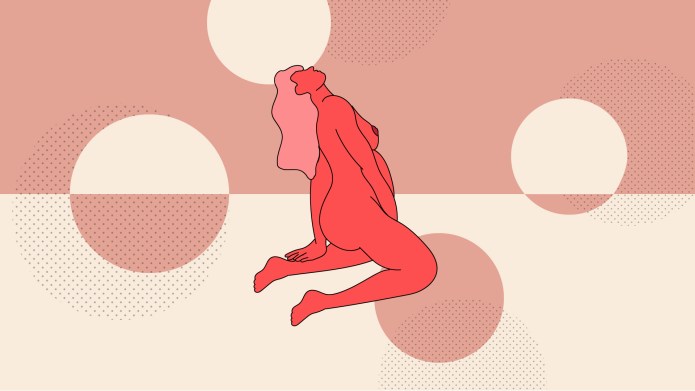 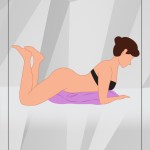 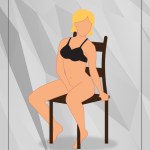 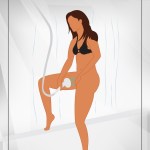 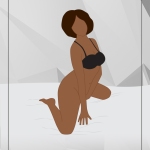