Garcelle Beauvais and Kyle Richards from The Real Housewives of Beverly Hills have drama. The two Bravo stars seemingly didn’t have issues during the filming of season 10. However, they are surely going after one another in the press now. Richards took offense to comments Beauvais made about her on Watch What Happens Live. Beauvais is now talking about the controversy brewing in the 90210 zip code. 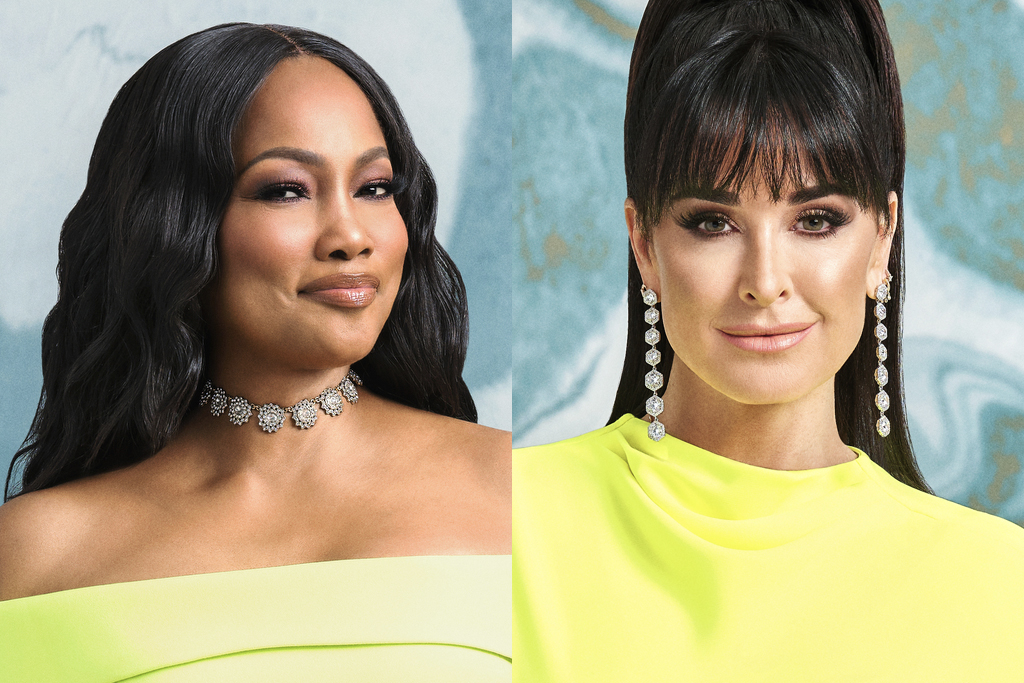 What made Kyle Richards upset?

Beauvais was introduced as the new housewife in season 10 of RHOBH. The Coming to America actress made an appearance on Bravo’s late-night show hosted by Andy Cohen. During the broadcast, Beauvais played a game to get her take on her co-stars.

It was all fun and games at the beginning as Beauvais revealed that Richards was the one that made her laugh the most. As Cohen continued to make more questions, Richards’ name came coming up and not for good reasons.

When the talk show host asked Beauvais who was the “least welcoming” of the group, she said it was Richards. Beauvais also said the last OG of the franchise had the “biggest ego.” To top it off, she said Richards would be the housewife she would “least want to be quarantined with.”

When Richards made an appearance on WWHL, she didn’t see Beauvais’s answers coming.

“I was really surprised,” Richards said on the episode that aired on April 29. “My husband and I were watching and he said, ‘Why is she talking like that?’ and I said ‘I have no idea.’ If she felt like that I wish she would say it to my face instead of saving it for Watch What Happens Live.”

The Halloween alum said that throughout their interactions during season 10, they never had any issues.

“I thought we got along really well and I really don’t know where that came from,” she said. “I invited her to every single thing that I threw, I only was invited to her charity where I was happy to give money to her charity.”

Richards believes that Beauvais feels that she has to create drama and is ready to confront her at the reunion.

“I think that she came in and was just like, ‘I better have something with someone.’ Like I said, if she felt that, she didn’t say anything like that to my face. Now I know what I’m dealing with and we will address it at the reunion,” Richards added.

Following the drama that has played out in the press, Beauvais broke her silence and addressed the issue.

“It was multiple-choice, I had to pick someone so I was going to offend somebody no matter what,” Beauvais told Page Six about the game from WWHL.

Beauvais also said that she’s addressed issues with Richards and called her out for not trying to get to know her more profoundly.

“I’m sorry that she felt hurt, but it’s not really about her being unwelcoming. It was more of the fact that she never took the time to get to know me,” Beauvais added. “I was in-and-out of the series a lot, which people haven’t seen yet, but I felt like the times when we were together, there was never any interest, any curiosity into my life. To have a friendship, it’s got to be a two-way street.”

The Real Housewives of Beverly Hills airs Wednesday nights at 8 p.m. on Bravo.