Spreading her wings! Sandra Oh explained why fans shouldn’t expect to see her back at Grey Sloan Memorial Hospital or in beach dreamscapes anytime soon.

Grey’s Anatomy’s Exits: Who Quit? Who Was Fired? Who Is Down to Come Back?

“No,” Oh, 49, said about a possible return to Grey’s Anatomy during The LA Times’ “Asian Enough” podcast on Tuesday, May 11. “I love it, though, and this is also why I really appreciate the show … that I still get asked this.”

The American Crime alum does treasure the legacy her character on the ABC medical drama, Cristina Yang, has managed to leave behind even after all this time. 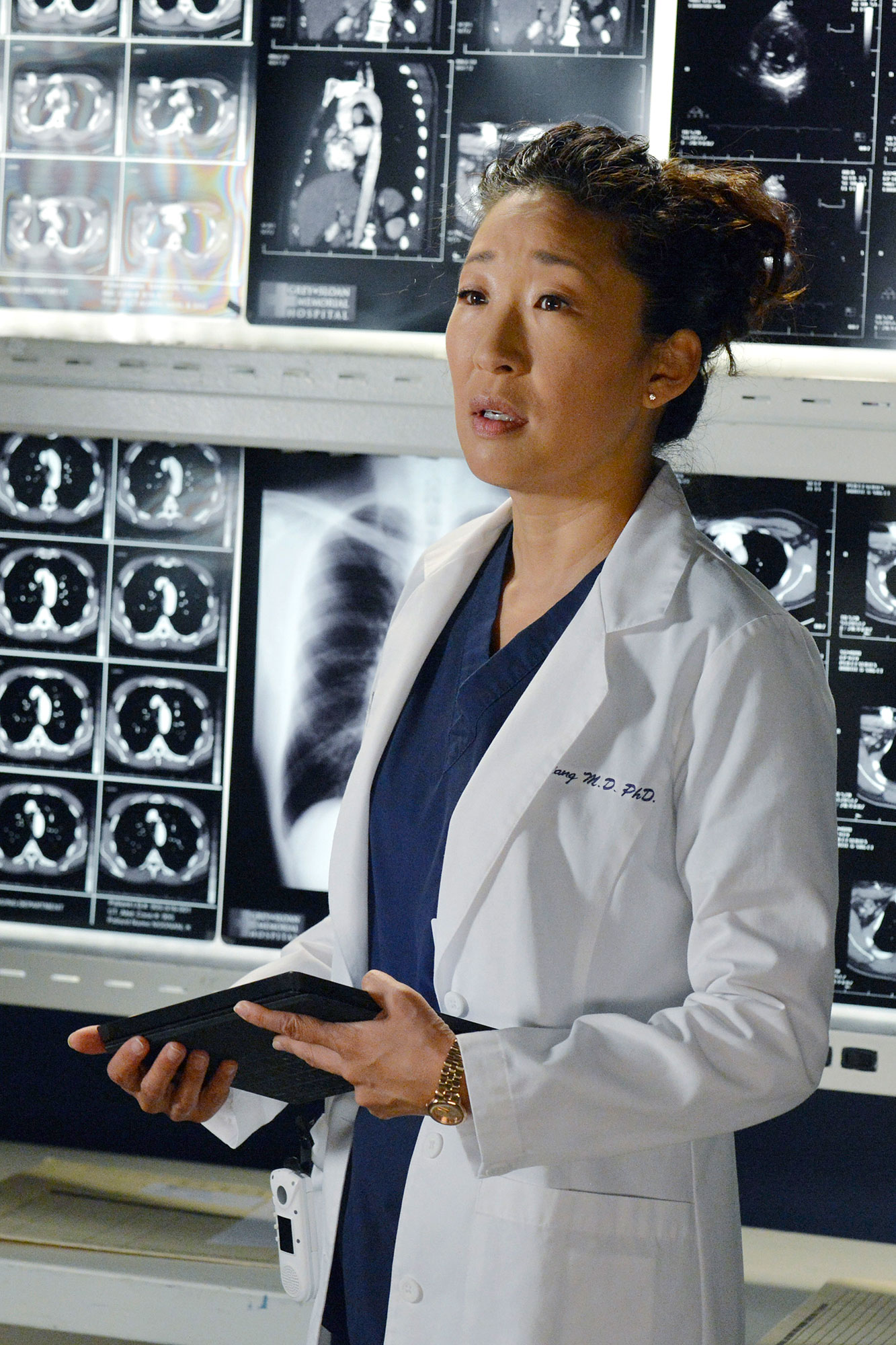 “It’s very rare, I would say, to be able to see in such a way the impact of a character,” she explained. “In some ways, you do your work as a bubble and you let it go. I left that show, my God, seven years ago almost. So in my mind, it’s gone. But for a lot of people, it’s still very much alive. And while I understand and I love it, I have moved on.”

Oh starred on Grey’s Anatomy from its debut in 2005 until 2014. The actress received many nominations for her portrayal of Cristina Yang and even won a Golden Globe for the role in 2005.

Since her departure, Oh has been focused on other projects, including the critically acclaimed TV series Killing Eve. The Canada native hopes that fans join her on this new journey as she continues to fight for more representation for the Asian American community.

“So please come with me to Killing Eve and on to [the upcoming Netflix series] The Chair and on to the other projects,” Oh shared on the podcast. “Come see the characters that I’m playing that are much more deeply integrated in … the Asian American experience.” 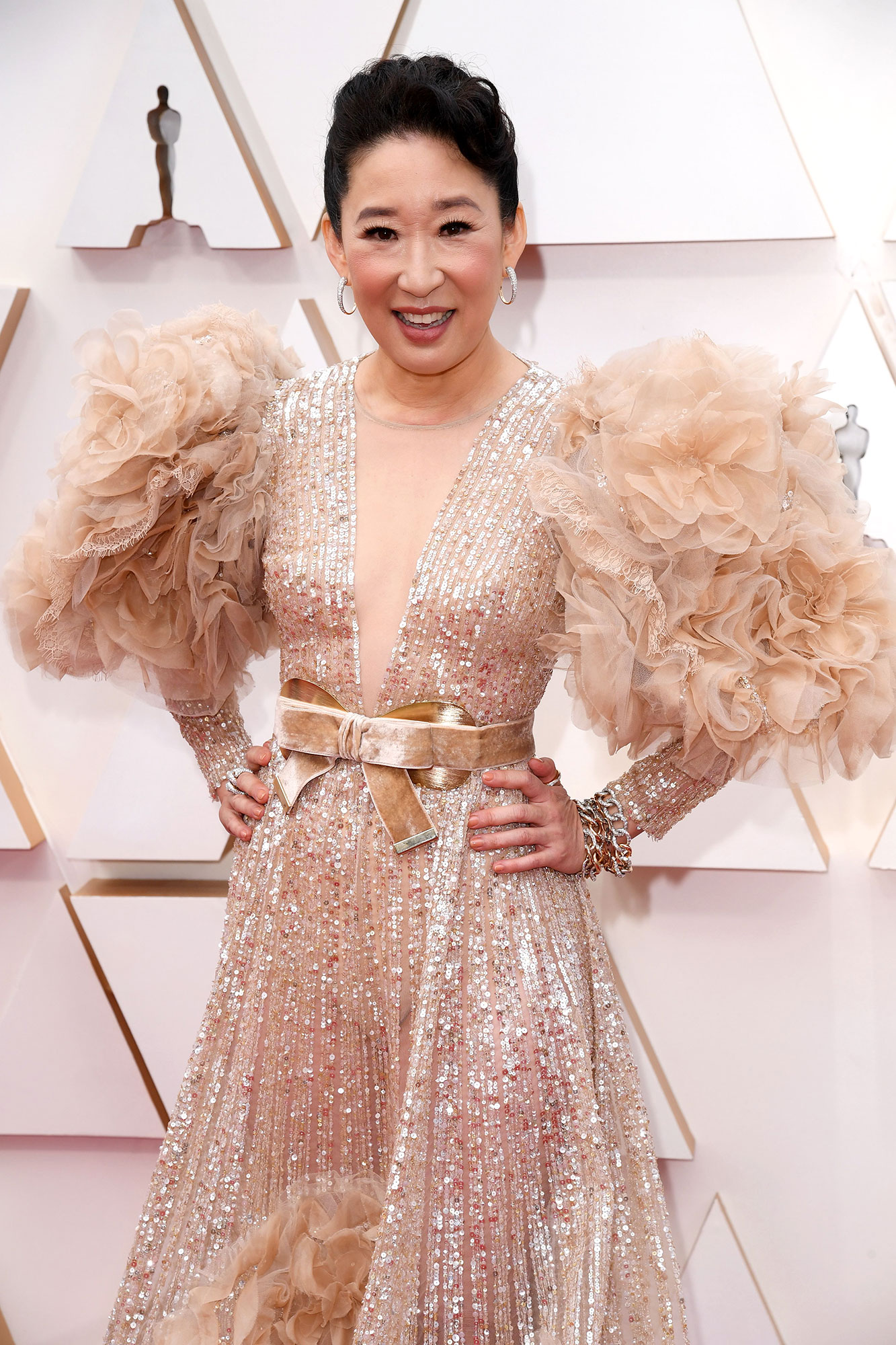 While Oh doesn’t have any plans to return to Grey’s Anatomy, she has thought about where Cristina might be during the COVID-19 pandemic that is currently being explored on the show. Season 17 featured lead character Meredith Grey (Ellen Pompeo) fighting for her life after contracting the virus. Her condition allowed alums like Patrick Dempsey, Chyler Leigh, T. R. Knight and more to return for guest appearances.

Oh envisions her character helping to fight COVID-19 and the systemic issues in healthcare that the pandemic highlighted even further.

“Cristina, like I imagine all the healthcare workers, [would be] wickedly at the front line trying to solve the big problems,” Oh revealed on Tuesday. “This pandemic [has made] the wealth gaps … even more obvious and problematic, so [she] probably [is] attacking the systematic problems, not just the day in and day out.”