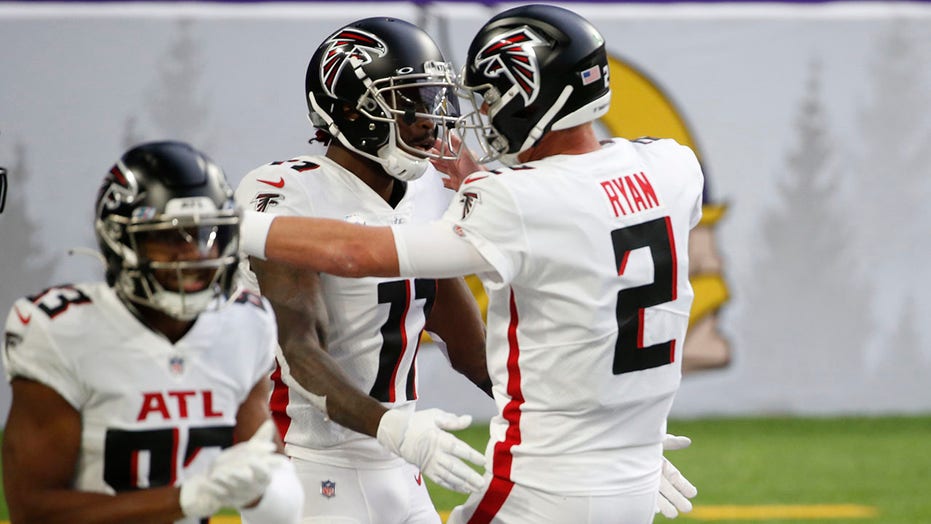 Santa Claus talks about his long night of delivering presents

The Falcons, who will square off against the defending Super Bowl champion Kansas City Chiefs, listed Santa Claus on their injury report with "rest" as the reason for missing practice.

Atlanta will also miss out on star wide receiver Julio Jones, who has already been ruled out after he failed to log any practice sessions over the past week. According to AtlantaFalcons.com, the team did not practice on Christmas.

Other players on the estimated injury report for Friday, included Darqueze Dennard, Alex Mack, and James Carpenter, who will all be inactive for Sunday's game. Brandon Powell, Ricardo Allen, and Marlon Davidson are all listed as questionable.

Running back Todd Gurley was on the injury report as a "DNP" for Friday. During the past four weeks, Gurley has carried the ball 23 times for 60 rushing yards with no touchdowns.

The Falcons will rely on wide receivers Calvin Ridley and Russell Gage, tight end Hayden Hurst, and running backs Ito Smith and Brian Hill to help quarterback Matt Ryan on offense. The Falcons will need to come to play against the Chiefs, especially on offense, if they want to have a chance to win.

It will be interesting to see if Santa Claus’ injury designation changes leading up to the game.