SHAKUR STEVENSON, as he puts, likes to dominate in the ring. No 3,000-punch wars, no close fights, zero competitiveness… and you can completely forget about losing.

Stevenson deems himself to be the ultimate ring general, who puts in the most economic work. Not someone who purposefully boxes off the back foot, just someone who can do it effortlessly. 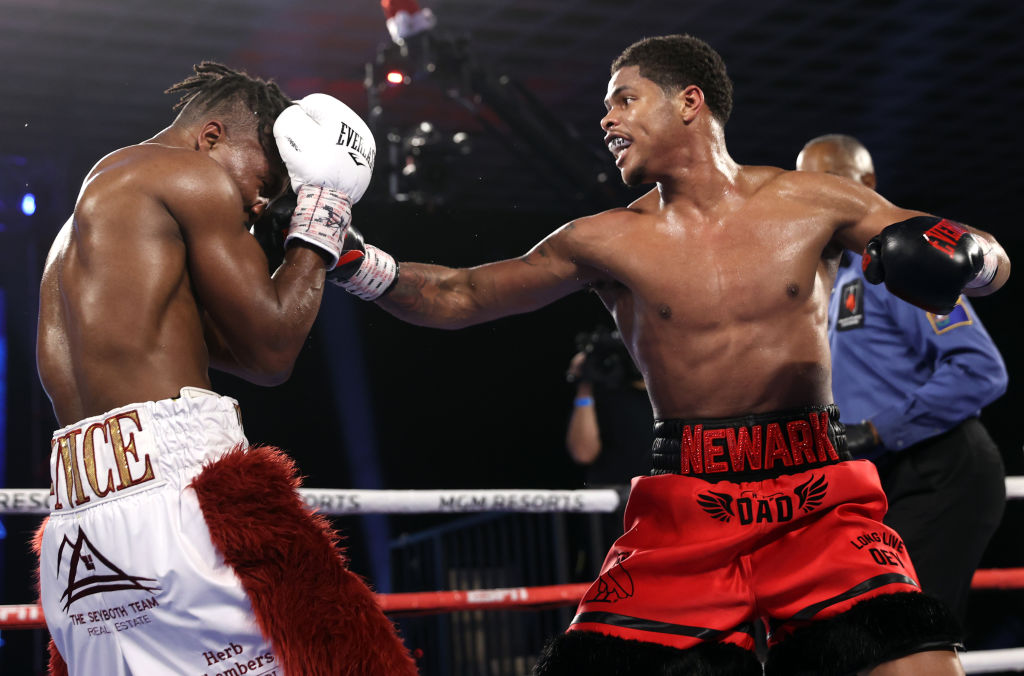 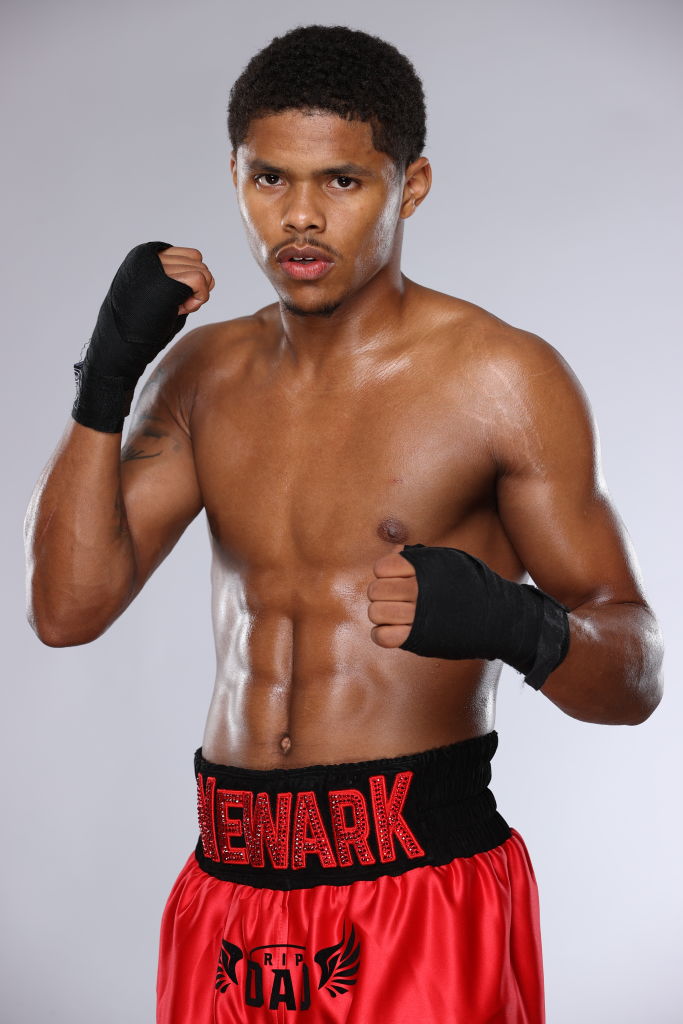 From the age of five, it's all Stevenson has ever done. Now he's 23, a former world champion at featherweight, and gunning for his second weight class trinket later this year.

He just seems to be that good. But now he wants elite competition.

"Oscar Valdez got to get it though, seriously. He's the best fighter at 130lbs other than me," the Newark-born fighter exclusively tells SunSport.

"I thought Miguel Berchelt would kill him."

Stevenson is talking about Valdez's epic beatdown and knockout of the year contending stoppage over Berchelt in February, in which the Eddy Reynoso fighter picked up the WBC title at super-featherweight, setting up a huge clash with our main protagonist in the process.

Mexicans are known for penchant to taste blood in the ring. But Stevenson says he's too good for that to ever happen to him.

"I don't want to hit you with some six-piece combo s**t and then you hit me back with the same. That don't mean I'm not willing to dig deep and fight if I have to. I will.

"But I'm a dominant person, I like to win. I don't like nothing close, I don't want competitive fights, I want to dominate my opponents.

"My style is defensive but I've got an all-round style, really. It's defence first… but if you watch somebody like Erislandy Lara, that's real defence. He's moving backwards and around the ring all the time.

"With me, watch my last fight, I ain't doing that, I'm right there in front of people but it's just that they can't hit me."

Floyd Mayweather epitomised the style many young fighters try to emulate today, but to varying degrees of success. It looks like it's working so far with Stevenson, who is backed by figureheads Andre Ward and Terence Crawford in his corner.

Ward, one of the most defensively-gifted fighters of a generation, and Crawford, arguably boxing's best finisher today, have both been there to help guide Stevenson's career expertly until now.

"From an offensive standpoint, having Terence is a big thing, he's helped me all throughout my career," Stevenson explains. "Watching him in camps, I learned more watching Terence than listening to anyone. 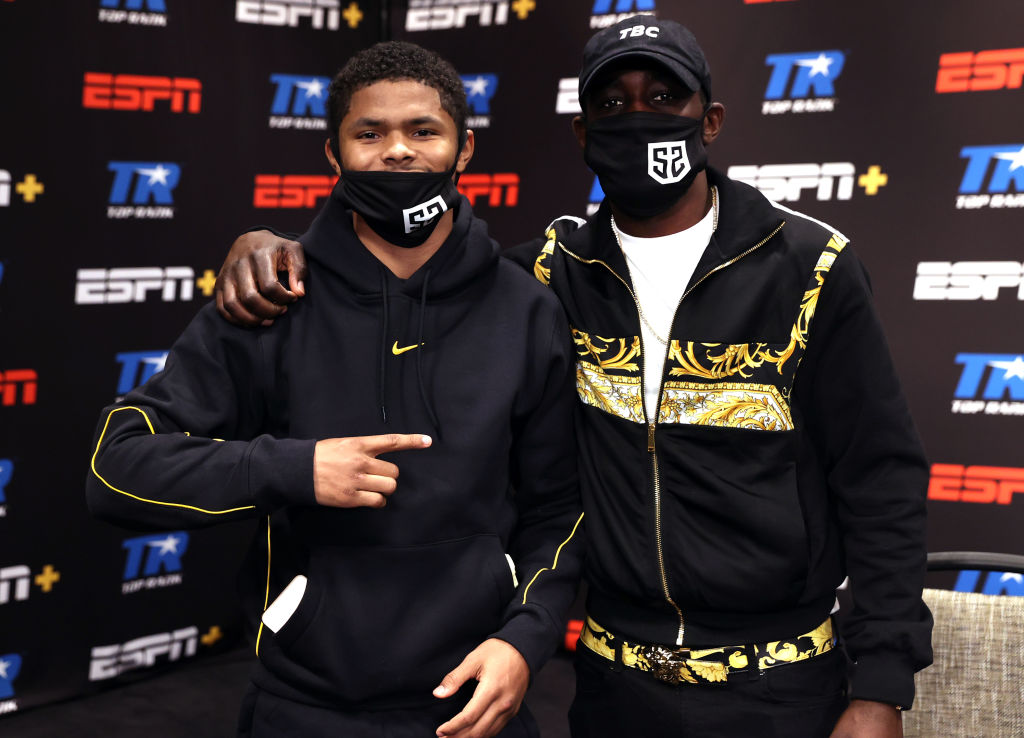 "I watch him spar, I see how he sits down on his punches, he's a great role model, he's one of the best boxers in the world and nobody can beat him.

"We been playing ping pong, too. I started recently, I got really good and I love it. Terence is damn good and he loves it too, I been playing him a lot."

Not only does a fight with Valdez loom for Stevenson, the winner of this weekend's WBO title fight between Carl Frampton and Jamel Herring will illuminate bright on Stevenson's radar.

The 23-year-old can pick whichever of the two he wants to fight later this year for a piece of the 130lbs division. He wants Valdez, but he's ready for a trip to Belfast for Frampton if the situation presents itself.

"I think Jamel Herring will win," Stevenson says. "But if I have to travel for a Frampton fight, I would do it."

And Stevenson won't stop there. "I can go to 140lbs to 147lbs, for sure. A lot of people think I'm little but I'm not. With my skillset, I know I won't be outgunned going to the higher weights." 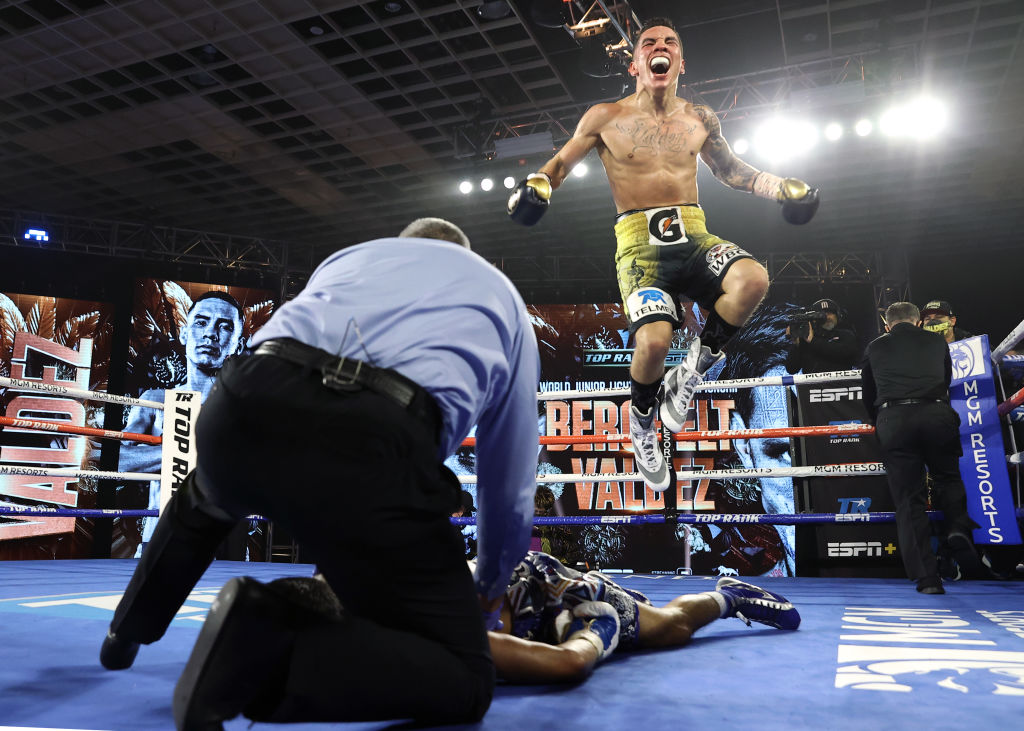 "Maybe I'll be the one on the back end at 135lbs to be the last man standing," he says.

"We're going to have to see each other regardless. Tank [Davis] ain't getting any bigger, I'm the one getting bigger. So we got to sit back and wait and see how things play out."

The truth is, titles and glory look destined to fall into Stevenson's lap. Trained by Kay Koroma and his grandfather Willie Moses, he admits his undying love for a sport in which fledgling fighters can become often become detached before reaching their projected levels. 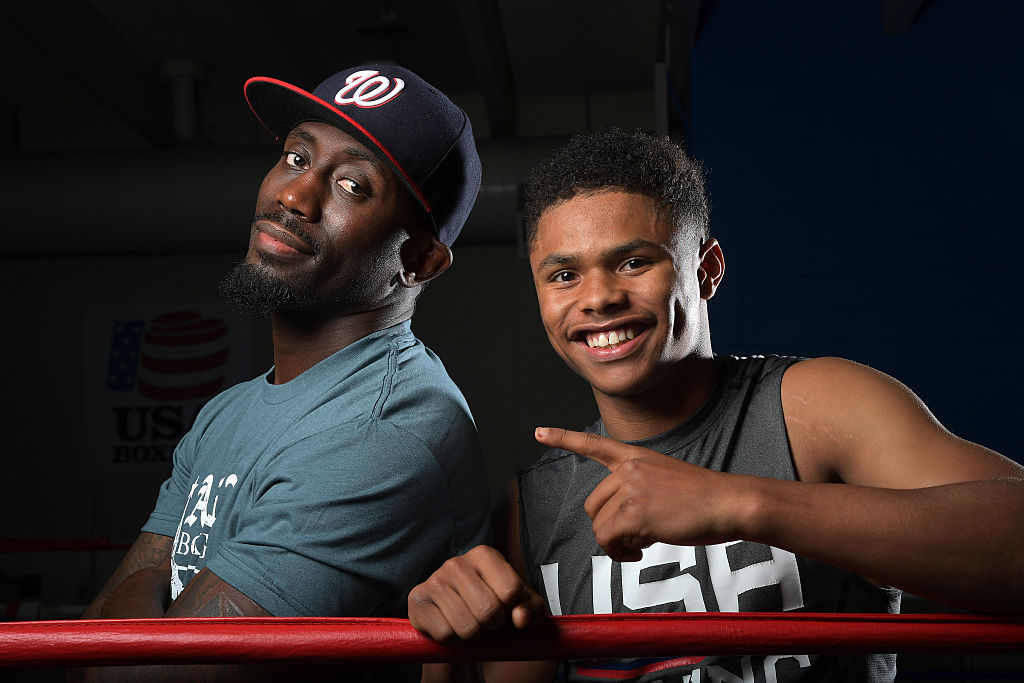 "My grandfather took me to the boxing gym that was it, I fell in love. I knew I would in this position now. I had my first fight at eight," he says.

"Around 14 or 15 I realised I'm gonna take boxing seriously and make some big money off it. And that's what I'm doing."