Sofía Vergara sizzles in throwback bikini photo from the 2000s

Sofia Vergara is a survivor.

The “Modern Family” alum opened up about being diagnosed with thyroid cancer at the age of 28 after doctors felt a lump in her neck. Instead of freaking out, Vergara, now 49 and cancer-free, chose to educate herself.

“I read every book and found out everything I could about it,” she said during the 2021 “Stand Up to Cancer” telecast Saturday.

Vergara added that she was “fortunate” to have caught the cancer early and to have the support of her doctors and “most importantly” her family.

“I learned a lot during that time, not just about thyroid cancer, but I also learned that in times of crisis, we’re better together,” she said.

This isn’t the first time the actress has spoken publicly about beating cancer.

In 2011, Vergara spoke to Health about originally keeping her diagnosis a secret until after the cancer was gone thanks to surgery and radiation treatments.

“I didn’t want publicity because of that,” she explained. “Having cancer is not fun. You don’t want to deal with anything else while you’re going through it.” 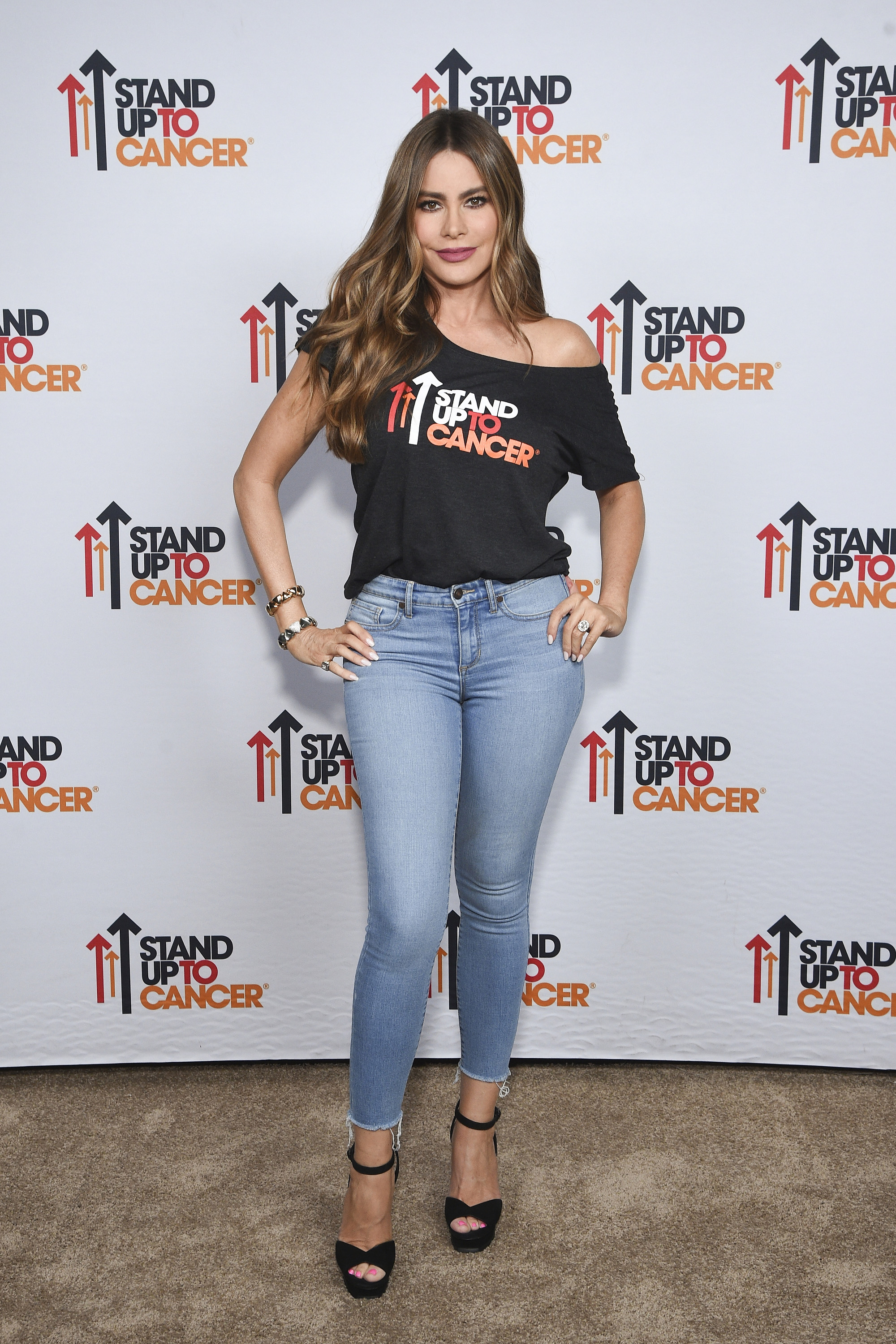 The experience also inspired the Columbia native to help cancer-stricken families in her home country.

“Through the charity I sponsor, we’re building a cancer center in my hometown of Barranquilla,” she said in the 2011 interview. “I visited the cancer ward of a hospital in Colombia, and parents were just sitting on the floor while their kids were being treated. When you’re a mother and your kid is sick, you feel it yourself. I want to set up a comfortable place for parents.”

Vergara has a 29-year-old son, Manolo, with ex-husband Joe Gonzalez. She has been married to actor Joe Manganiello since 2015.