A California woman has pleaded guilty to a federal charge in connection with an alleged assault against a Southwest Airlines flight attendant, according to a report.

The alleged attack, which authorities say occurred May 23 aboard a Sacramento-to-San Diego flight, left the flight attendant with three chipped teeth, bruises and a cut under her left eye that required stitches to close, FOX 40 of Sacramento reported.

The defendant was identified as Vyvianna Quinonez, 28, of Sacramento. Authorities say Quinonez failed to comply with the flight attendant's instructions that she buckle her seatbelt, stow her tray table and wear her face mask properly as the plane prepared for landing.

Another passenger recorded the confrontation on a cellphone camera, the report said.

Other passengers intervened in the alleged assault and came to the aid of the flight attendant, KGTV-TV of San Diego reported. 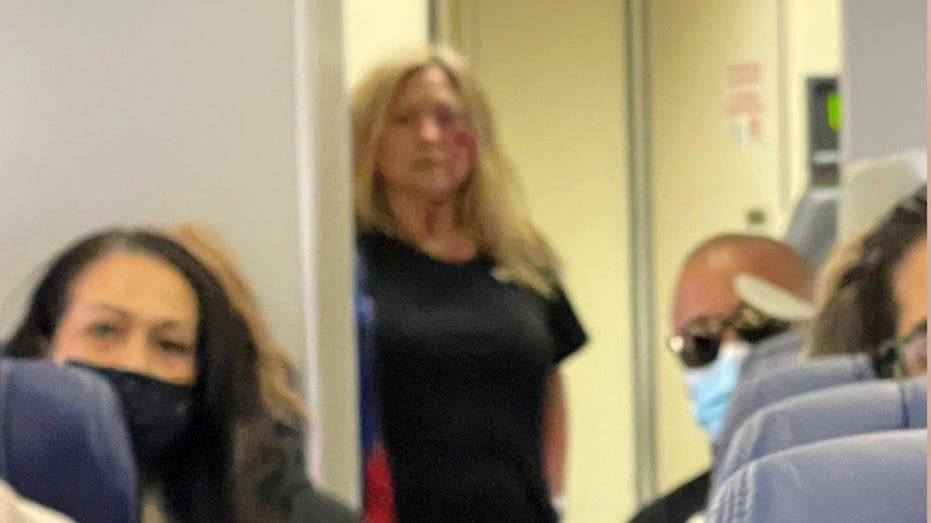 In a statement, U.S. Attorney Randy Grossman lashed out against Quinonez’s alleged conduct.

"The flight attendant who was assaulted was simply doing her job to ensure the safety of all passengers aboard the plane," Grossman said, according to FOX 40. "It’s inexcusable for anyone to use violence on an airplane for any reason."

Quinonez will be sentenced in March in a federal courtroom in San Diego, where she could face up to 20 years in prison and a fine of $250,000, FOX 40 reported.

The incident is part of a spike in alleged unruly behavior by airline passengers in recent years, with more than 5,000 such incidents reported to the Federal Aviation Administration (FAA) this year alone, FOX 40 reported.

Most of the incidents have been either disputes over mask rules or confrontations involving intoxicated passengers, FOX 40 reported.

Back in May, the president of a labor union representing flight attendants called on airlines to permanently ban passengers who fail to comply with flight rules and to strengthen the air marshal program so that more security personnel are aboard flights.