Quasars are the most energetic objects in the universe. Since their discovery, astronomers have been keen to determine when they first appeared in our cosmic history. The newly-discovered quasar, dubbed J1007+2115 is one of only two known from the same cosmological period.

Quasars are powered by supermassive black holes, which devour surrounding matter including entire stars and even light itself.

In honour of its discovery via telescopes on Hawaii’s Maunakea, the quasar has colloquially been called Pōniuāʻena, meaning “unseen spinning source of creation, surrounded with brilliance.”

The quasar is the first to receive an indigenous name, which was suggested by 30 Hawaiian teachers.

The supermassive black hole powering Pōniuāʻena makes this quasar the most distant, and therefore earliest, object known in the universe to host a black hole exceeding 1 billion solar masses. 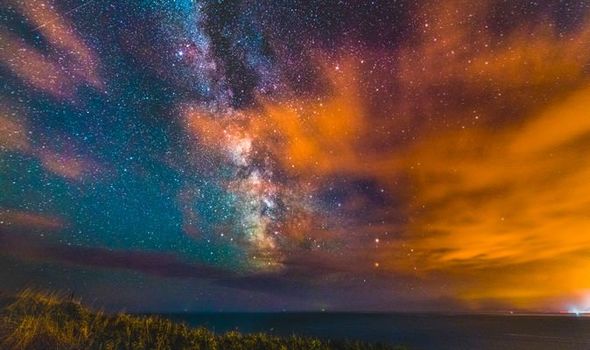 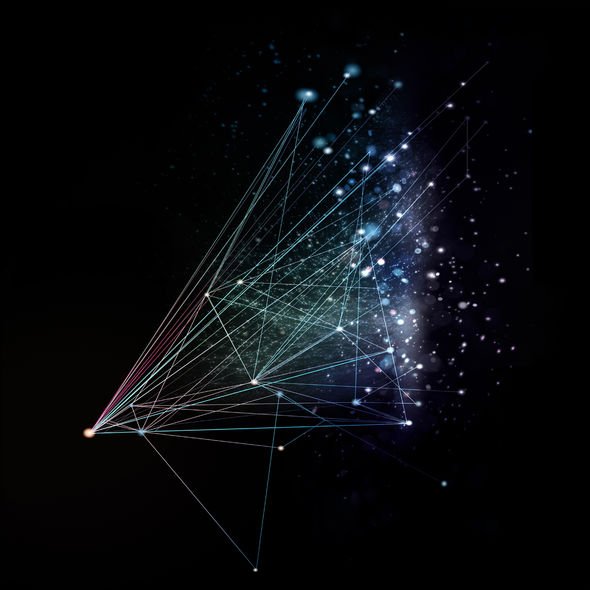 This is so distant, the light from Pōniuāʻena took 13.02 billion years to reach Earth, meaning its journey began just 700 million years after the Big Bang.

Jinyi Yang, a postdoctoral research associate at the University of Arizona’s Steward Observatory and lead author of the study, said: “It’s the earliest monster of this kind that we know of.

“The time was too short for it to grow from a small black hole to the enormous size we see.”

The question of how such a massive black hole could materialise when the universe was still in its infancy has long perplexed astronomers, said co-author Xiaohui Fan, Regents’ Professor and associate head of the Arizona Department of Astronomy. 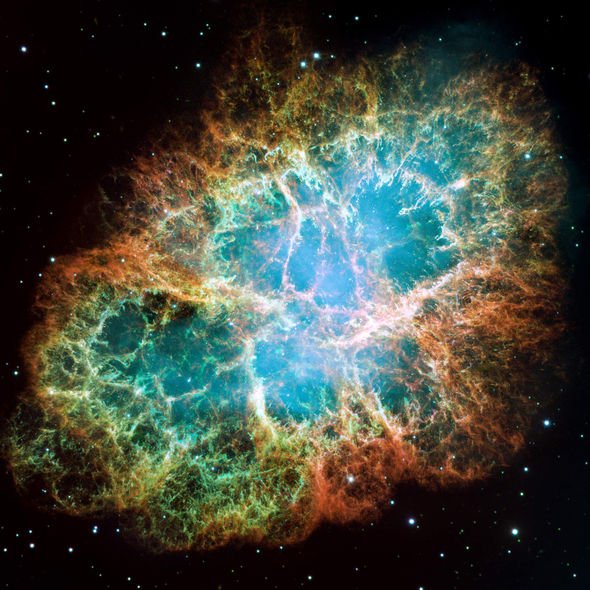 He said: “This discovery presents the biggest challenge yet for the theory of black hole formation and growth in the early universe.

The idea a black hole of Pōniuāʻenas’ proportions could have evolved in such a short time following the Big Bang is next to impossible, according to current cosmological models.

Instead, the study authors suggest the quasar would have had to start out as a “seed” black hole already containing the equivalent mass of 10,000 suns as early as 100 million years after the Big Bang.

Pōniuāʻena was discovered through a systematic search for the most distant quasars.

The researchers began by combing through huge area surveys such as the DECaLS imaging survey, which uses the Dark Energy Camera on Chile’s Víctor M. Blanco 4-Metre Telescope and the UHS imaging survey using the Wide Field Camera on the UK Infra-Red Telescope.

The team uncovered a possible quasar in the data and, in 2019, observed it with telescopes including the Gemini North telescope and the W. M. Keck Observatory, both on Maunakea. The Magellan telescope at the Las Campanas Observatory in Chile confirmed the existence of Pōniuāʻena.

Feige Wang, a NASA Hubble Fellow at Steward Observatory, said: “Observations with Gemini were critical for obtaining the high-quality near-infrared spectra that provided us with the measurement of the black hole’s astounding mass.

The discovery of a quasar from the dawn of the cosmos provides researchers with a rare glimpse into a time when the universe was still young and far different from today.

Current theory suggests atoms after the Big Bang were too distant from one another to interact and form stars and galaxies.

The birth of stars and galaxies as we know them happened during the Epoch of Reionisation, about 400 million years after the Big Bang. 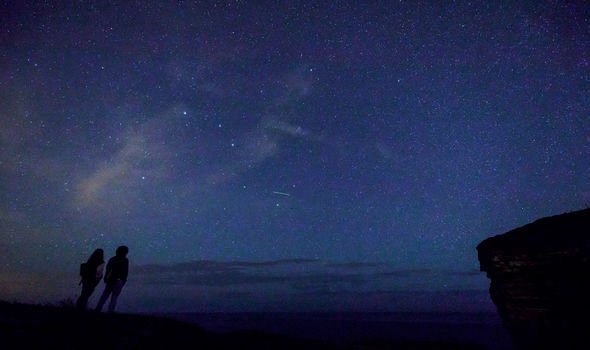 Dr Fan said: “In the aftermath of the Big Bang, the universe was very cold, because there were no stars yet; no light.

“It took about 300 to 400 million years for the first stars and galaxies to appear, and they began heating up the universe.”

Under the influence of heating, hydrogen molecules were stripped of electrons in a process known as ionisation.

This process lasted mere hundred million years, a blink of an eye in the life of the universe – and is the subject of ongoing research.

The discovery of quasars like Pōniuāʻena, deep into the reionization epoch, is a big step towards understanding the process of reionisation and the formation of early supermassive black holes and massive galaxies.

Pōniuāʻena has placed new and important constraints on the evolution of the matter between galaxies, known as the intergalactic medium, during the reionisation epoch.

Dr Fan added: “This quasar looks like it was detected right at the mid-point of that period.

“And the fact that we can observe these objects helps us refine what happened during that period.”

In 2018, the survey team announced the discovery of the most distant quasar found to date.

Dubbed as J1342+0928, that object is two million years older than Pōniuāʻena – a rather insignificant difference by cosmic standards, according to Dr Fan, who was involved in both discoveries.

Dr Fan said: “The difference of 2 million light-years out of 13 billion makes that pretty close to a tie.”