The Board Curators founder and CEO Daphne E. Jones argues Big Tech ‘is going to come back’ after massive industry layoffs.

Spotify announced Monday that it is planning to cut 6% of its global workforce in order to rein in costs amid the challenging economic environment.

CEO Daniel Ek said in a letter that affected employees will be notified through one-on-one conversations as soon as Monday morning.

"Like many other leaders, I hoped to sustain the strong tailwinds from the pandemic and believed that our broad global business and lower risk to the impact of a slowdown in ads would insulate us," Ek said, adding that "in hindsight, I was too ambitious in investing ahead of our revenue growth."

According to Ek, Spotify's operating expenses outpaced its revenue growth in 2022, which he acknowledged would have been impossible to sustain. 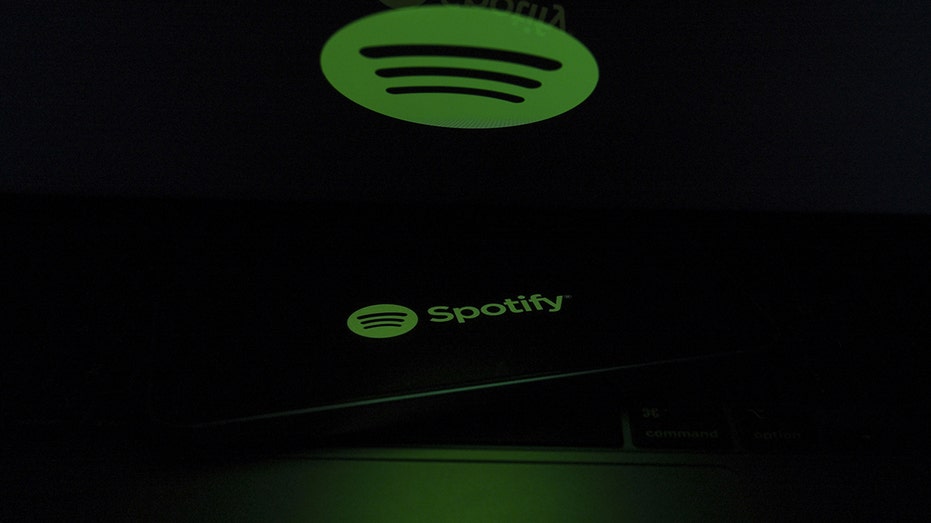 In this photo illustration, logo of Spotify is displayed on a smart phone. (Ercin Erturk/Anadolu Agency via Getty Images / Getty Images)

"That would have been unsustainable long-term in any climate, but with a challenging macro environment, it would be even more difficult to close the gap," he said.

Over the last few months, Ek said the company has made a "considerable effort to rein-in costs" but it still hasn't been enough.

Ek said Monday's decision – though difficult – was necessary in order to help the company control costs, speed up decision-making and become more efficient. 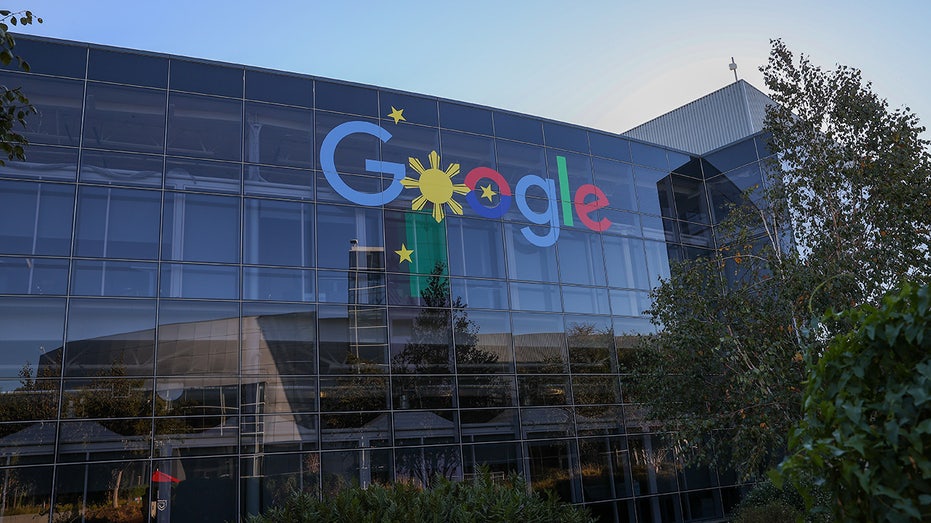 Aside from the layoffs, the company also announced it is centralizing the majority of its engineering and product work. Chief Content Officer Dawn Ostroff will also leave the company.

The news comes as layoffs grow within the tech sector. In recent months, several tech powerhouses have been cutting jobs including Amazon, Meta, Twitter, Microsoft and Google parent Alphabet.

In many cases, the companies admitted that they ramped up hiring too quickly over the pandemic when business was booming, and are now being forced to cut back on operating expenses as the economy weighs on businesses.