Team GB made it two wins from three in Pool A after beating India women 4-1 in Tokyo.

The defending Olympic champions wasted little time in taking the lead at the Oi Hockey Stadium, with Hannah Martin scoring in the second minute.

India however had a chance to equalise from a penalty corner but Team Gb goalkeeper Maddie Hinch was inspired form to deny them. 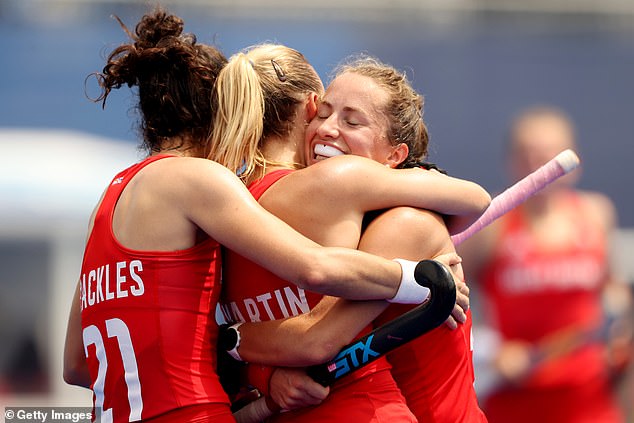 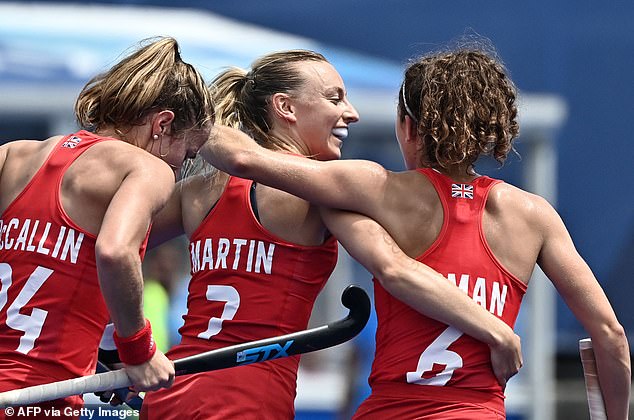 Martin then scored a second early in the second quarter by hitting a reverse stick shot between India goalkeeper Savita Punia’s legs.

Dutchman Sjoerd Marijne saw his India side pull one back after Sharmila Devi fired home from a smart penalty corner routine.

GB’s Sarah Robertson was shown a green card and made to sit out of play for two minutes, while Hinch preserved their lead with a great save in the last few moments of the quarter. 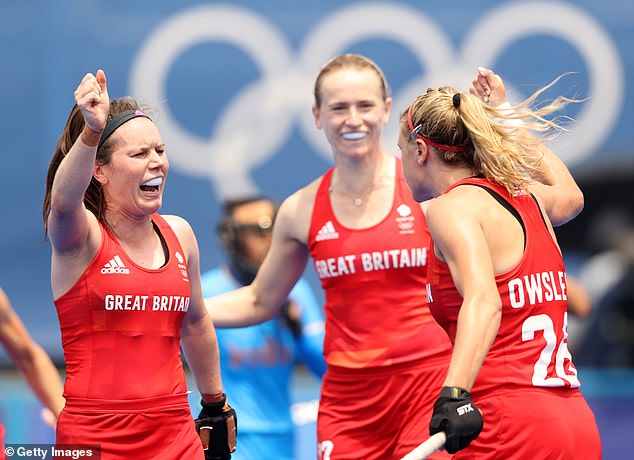 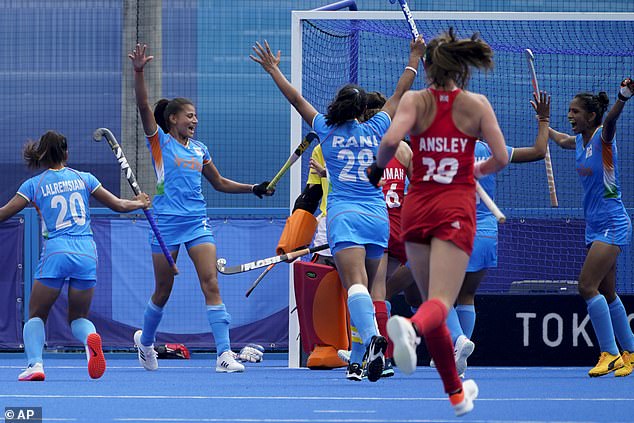 India then wasted chances from back-to-back penalty corners before Lily Owlsey gave GB some breathing space with a shot from close range.

Grace Balsdon then stepped up to convert a penalty stroke into the top left corner to make it a second successive 4-1 win for GB after they beat South Africa on Monday.

Their defeat by Germany in their opening pool game now appears a distant memory, with GB next in action against the Netherlands on Thursday. 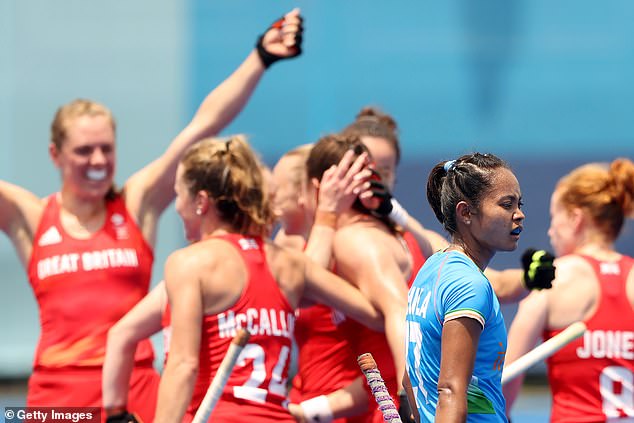