TERENCE CRAWFORD accused pound-for-pound great Canelo Alvarez of avoiding fights with black boxers because they 'give him the most problems'.

The world welterweight champ made the astonishing claims, questioning Canelo's choice of opponents. 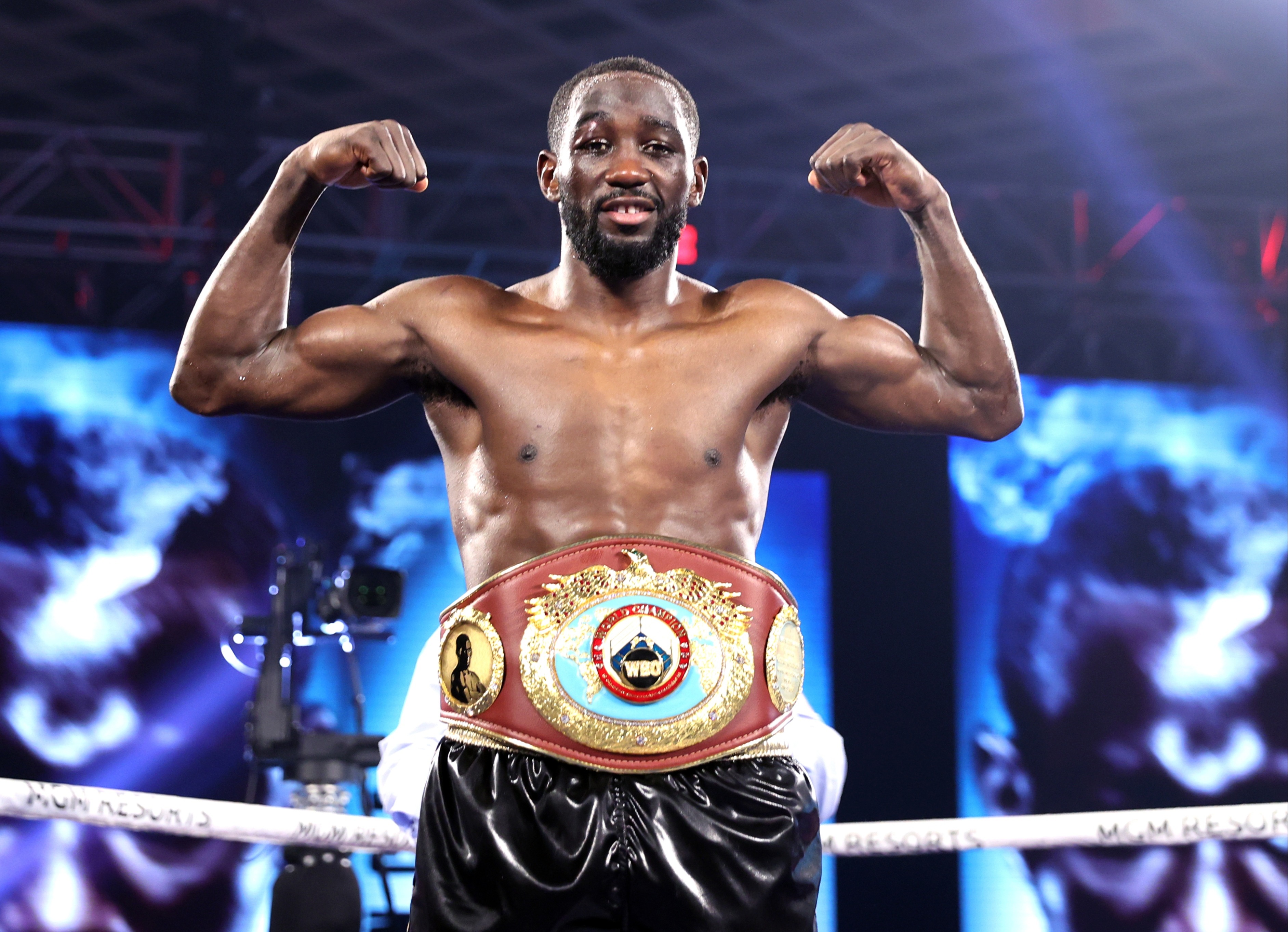 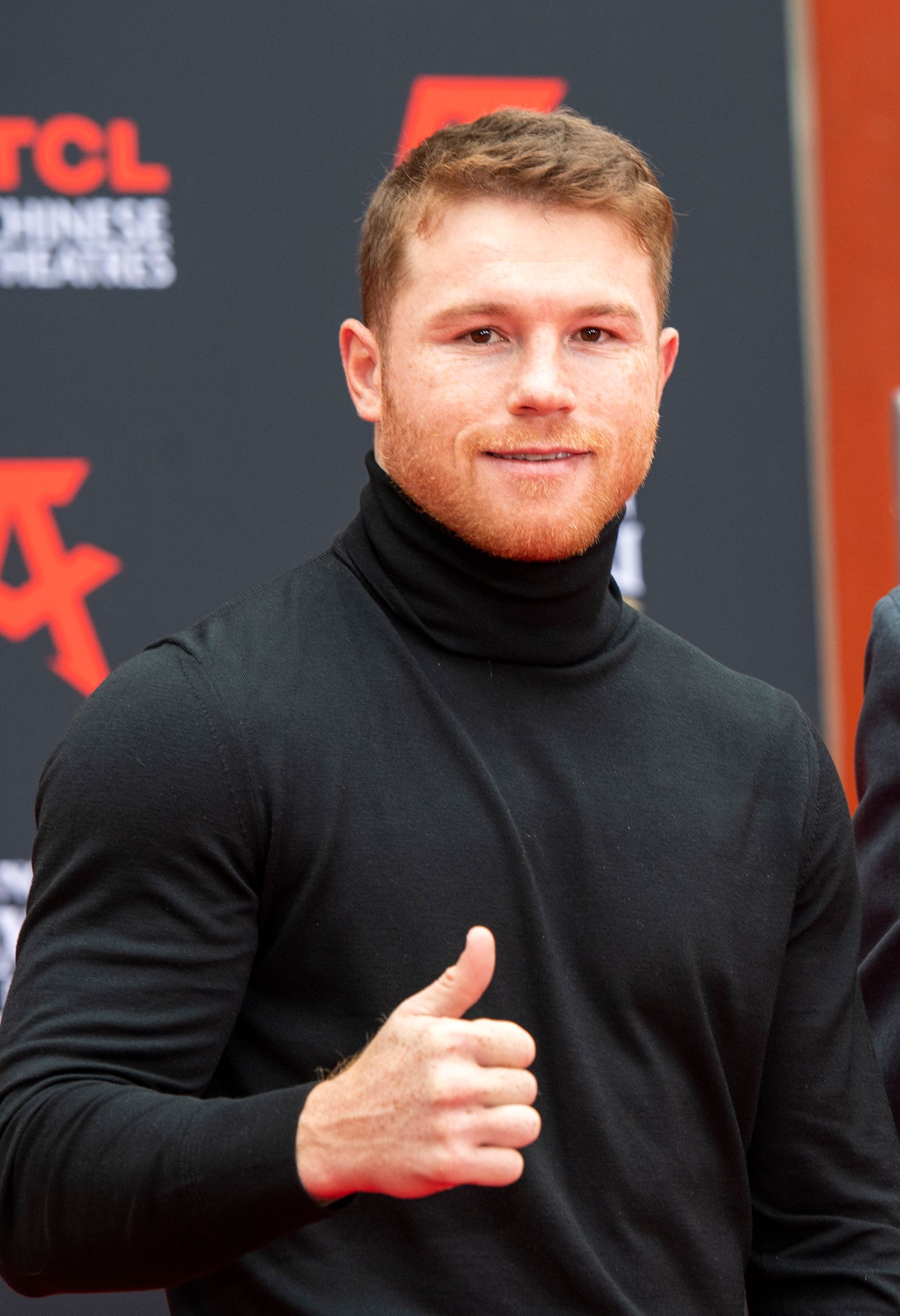 Crawford, 33, told the AK & Barak Show on DAZN: "He’s shied away from Jermall Charlo and [Demetrius] Andrade for a long time.

"When you look at Canelo’s career, it’s like he’s shied away from the black fighters.

"I think the black fighters give him the most problems."

Canelo's only loss in 58 fights came against Floyd Mayweather in 2013.

The Mexican was heavily outpointed by Money Mayweather, losing a majority decision.

Many claim he should have been handed a second defeat against Erislandy Lara the following year.

Alvarez was given a controversial split-decision win against the Cuban in a clash of styles in 2014.

Canelo holds the WBA and WBC super middleweight titles but will put them on the line against British WBO Champ Billy Joe Saunders on May 8.

If the 30-year-old beats Tyson Fury's pal, a fight with American IBF boss Caleb Plant is being lined up.

The four-weight king has avoided calls to get it on with WBC, IBF and WBA super welterweight champ Jermell Charlo.

Canelo missed almost the entirety of 2020 due to the pandemic and a dispute with his former promoters.

Now a free agent, Alvarez appears unlikely to fight unbeaten two-division champ Andrade after citing the lack of big names on his CV.

Last month, Andrade – who has repeatedly called out the 30-year-old – told Fight Hype: "Canelo wants to be unified undisputed champion with fighting the soft opposition, you know, and that’s like, not a real legacy that’s not a real champion that’s not a champion by heart."