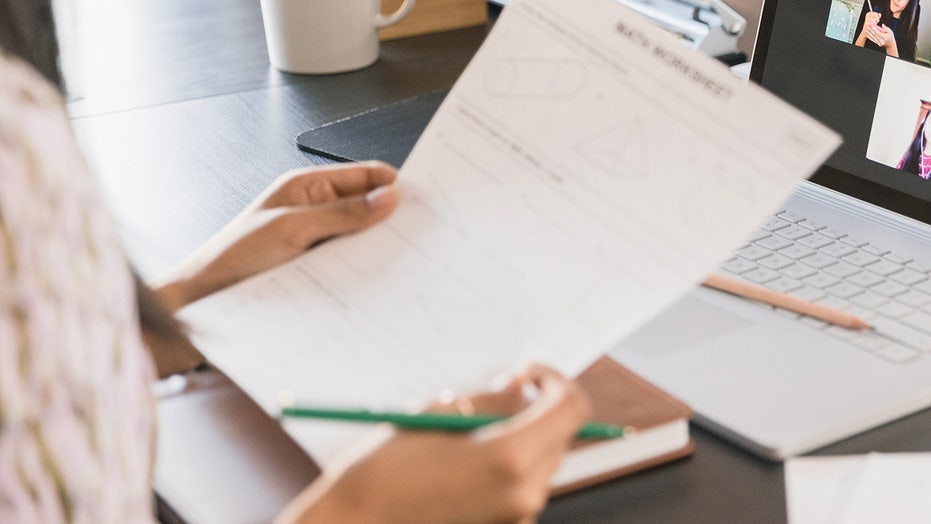 Shallowater High School in Lubbock, Texas, is catching heat for a “chivalry” assignment that instructed female members of a class to “obey any reasonable request of a male” for the entire day.

Other requirements for “Chivalry Day” instructed the female students to “dress in a feminine manner to please the men,” “cook… something for gentlemen of the class” and refrain from showing “intellectual superiority if it would offend the men around them.”

Images of the assignment were first shared to social media earlier this week, and also shared on Twitter by Brandi D. Addison, a journalist for the Dallas Morning News. In a photo of the “rules,” the assignment allegedly aimed to “demonstrate to the school how the code of chivalry and standards set in the medieval concept of courtly love carries over into the modern day.”

The female students who obeyed the rules most closely — as determined by adult witnesses — would be rewarded with 10 points toward their assignment grade.

The instructions further suggested that “fathers and other adult males” would be able to report on the female students’ behavior after class.

Addison also shared an image of the complementary assignment handed out to the male students, which instructed them to dress in suits and ties, show “courtly courtesy” by addressing the females as “Milady” or helping them to their seats, or reciting poetry for the class, among other requirements.

Commenters on Twitter debated the intentions of the assignment, with some arguing that it was meant to demonstrate the unfair standards set for sexes in medieval times. The majority, however, appeared to find the assignment unacceptable, with many remarking on the disparity between the girls’ and boys’ requirements.

The Shallowater Independent School District (ISD) has since responded to the controversy, confirming the school’s plans for “Chivalry Day” had been cancelled.

“This assignment has been reviewed, and despite its historical context, it does not reflect our district and community values,” wrote Dr. Anita Herbert, the superintendent of Shallowater ISD, in a statement shared with Fox News. “The matter has been addressed with the teacher, and the assignment was removed.”

Shallowater ISD did not confirm the intentions of the assignment, nor which classes were intended to take part.