The Batman 2 has been confirmed with Matt Reeves directing and Robert Pattinson as the lead. The Batman was released on March 4th, 2022, and after the critical acclaim and commercial success, it took only one month for a sequel to be officially announced – right after the film was made available on HBO Max for streaming on April 18th. There were rumors that Reeves would make the announcement at CinemaCon 2022, a film convention that often features comic book film-related news. Now, we know for sure when The Batman sequel is scheduled to come out.

‘The Batman’ 2 is officially announced 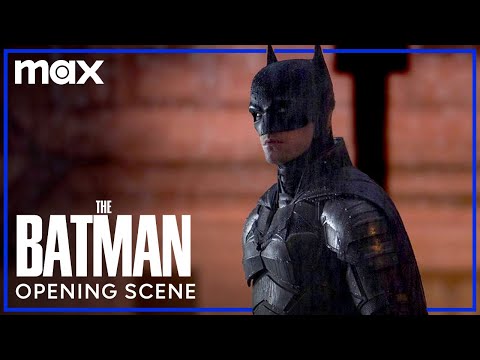 Matt Reeves was at the helm of the successful The Batman film that released in 2022. He hasn’t been shy in discussing possibilities surrounding The Batman, but it’s very clear that he’s far from finished with this universe considering that he has two HBO Max properties on the way set in the same universe. Reeves is overseeing a follow-up TV show that will center on Collin Farrell’s Penguin character. Additionally, an Arkham Asylum and Gotham P.D.-focused show is also in the works.

Reeves will produce those two projects alongside The Batman 2, and these projects will serve to open up the universe that the director started to flesh out with this first solo film that released in March.

What was said about ‘The Batman’ sequel at CinemaCon

During a Tuesday evening presentation at CinemaCon, Warner Bros. discussed their plans for a sequel. Reeves announced the news that he’ll be writing the next iteration of the film series. While he didn’t go into what the sequel will look like specifically, he did assure the audience that his vision will continue to grow throughout the coming years.

Dylan Clark, one of the producers of the original film, made predictions about the sequel even before the film released in theaters nationwide. He revealed he’d “go on record saying that it will be less than five years” for The Batman sequel to release. That means that before we got confirmation, we at least knew that we’d see Robert Pattinson don the cape and cowl before March 2027.

We would have initially gotten to see The Batman in 2021 had it not been for the effects of COVID-19 while the cast and crew were working on the movie. First, production shut down because of government shutdowns, and then Robert Pattinson caught COVID-19 himself, which delayed things further. Hopefully, there won’t be any global pandemics that shift the release date. It is worth being skeptical, though, considering the other DC Films such as The Flash that have recently faced delays.

Where the story could go in ‘The Batman’ sequel 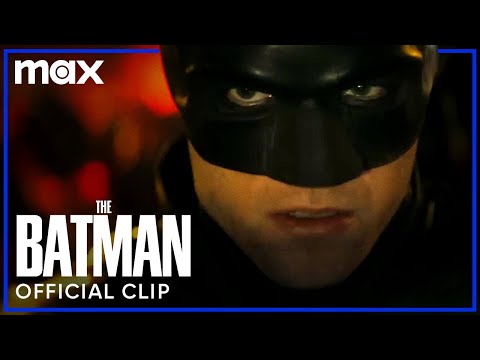 The Batman left off with a resolved character arc but with seeds that can easily be followed in The Batman 2. In the film, the Riddler’s plot to flood the city of Gotham succeeded even though his online cronies failed to assassinate the mayor. Although Robert Pattinson’s Batman was able to save some lives at the Gotham Garden and provide hope, the city remains in desperate need of order. The flooded and ruined conditions of downtown Gotham will likely be a breeding ground for more over-the-top villains to rush in and gain control.

This aligns closely with the No Man’s Land storyline from the comics. Maybe The Batman 2 will borrow some story elements from that, or maybe the state of the city is a red herring, and the plot will go in a totally different direction.

Speaking of red herrings, Matt Reeves may use Barry Keoghan’s Joker as a red herring for the franchise. Although he mentioned that the Joker’s deleted scene doesn’t necessarily mean that the character will appear in the sequel, perhaps his ideas for The Batman 2 will evolve and involve that character more heavily than he intended.

That would certainly give even more weight to the comparisons between The Batman and Christopher Nolan’s Batman trilogy from the 2000s. Many have compared Matt Reeves’ film to The Dark Knight, so it’ll be interesting to see how the creative team will navigate that pressure and those expectations.

The Batman sequel is coming, but in the meantime, you can catch up with the original on HBO Max.