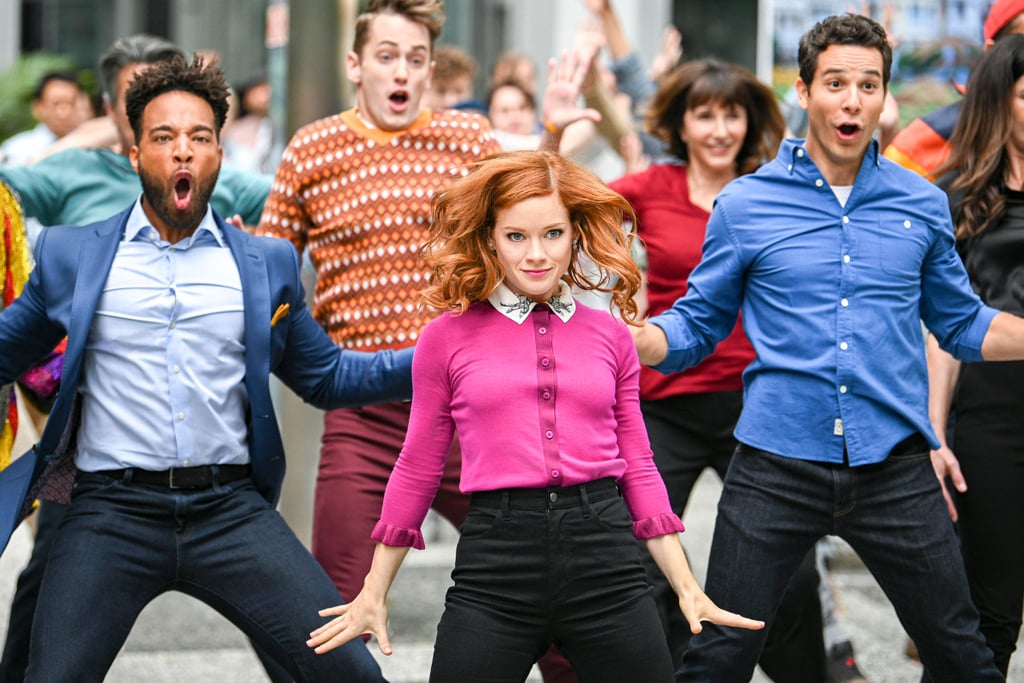 The premise of Zoey’s Extraordinary Playlist is tailor-made for an awesome soundtrack. The title character finds herself with a strange superpower after a weird MRI goes haywire: she can hear the thoughts of everyone around her, as filtered through popular songs that they spontaneously “sing” in their minds. In the pilot episode alone, there are no fewer than ten recognizable songs, both in full-fledged musical numbers and small snippets, that Zoey can hear people singing. The talented cast is clearly having a blast covering tons of classic songs from several different genres, and there’s plenty more to come as season one gets underway! Ahead, check out all the songs you can hear so far on Zoey’s Extraordinary Playlist.