“Don’t stop, pop that cat/Mm mm, just like that,” she raps in the chorus. Clearly, she’s not referring to a puss of the four-legged variety, delivering bawdy boasts such as “I’m gonna blow him like AC” throughout the track.

Of course, “Don’t Stop” — a single from Megan’s much-anticipated debut album, “Good News,” out Friday — comes on the spike heels of “WAP,” her raunchy smash with Cardi B, another female rapper who is a “certified freak.” And proud of it.

Megan Thee Stallion may have gotten on her risqué roll with hits such as 2019’s “Hot Girl Summer” and this year’s Beyoncé-boosted “Savage (Remix),” but other female MCs paved the way for all the titillating, twerking and tongue-wagging that she and Cardi B have been doing lately.

In fact, it goes all the way back to Salt-N-Pepa, the pioneering pair who, after breaking out of New York in the mid-’80s, were the first to really prove that female rappers could be both street and sexy, fierce and feminine — and still have cred in the male-dominated hip-hop game. Early hits such as their signature anthem “Push It” put them in charge of how they worked their bodies — and for whom they worked them. No doubt, they were calling the shots. 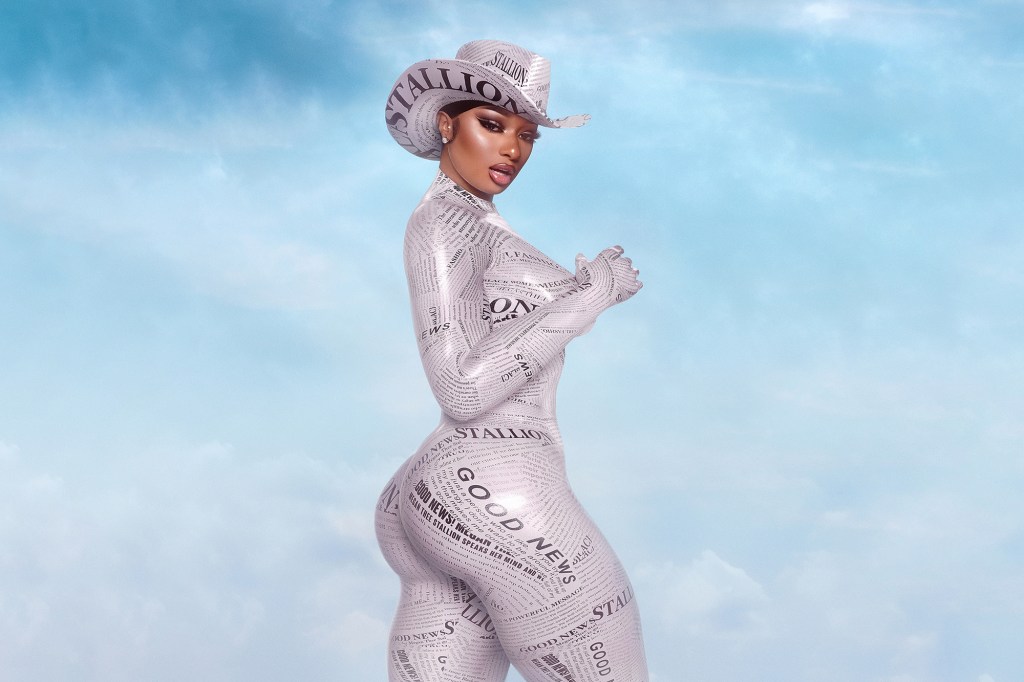 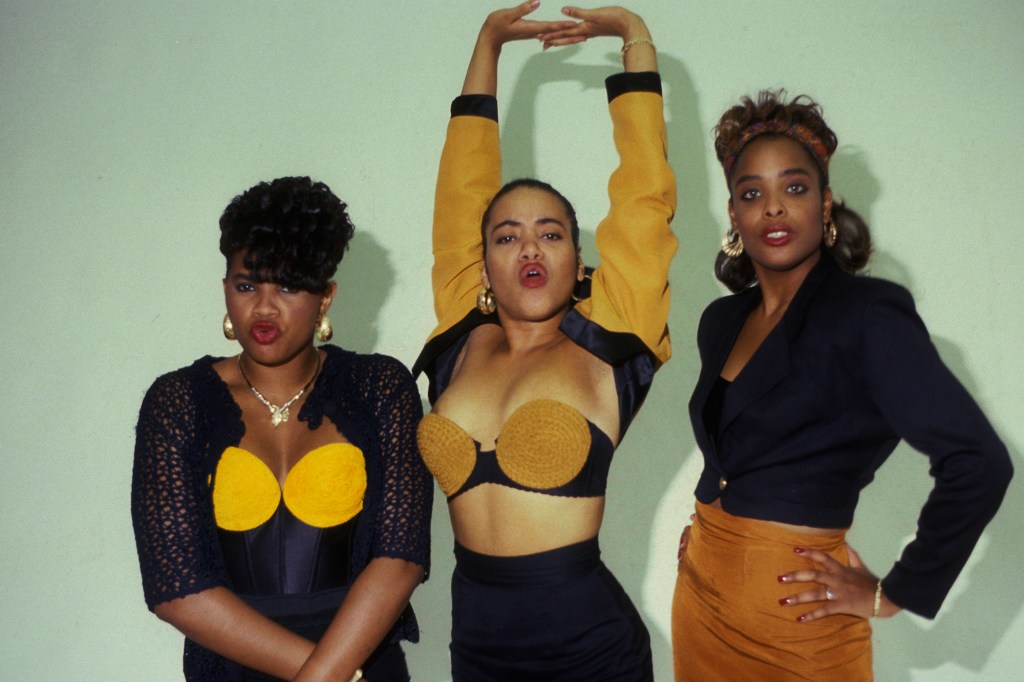 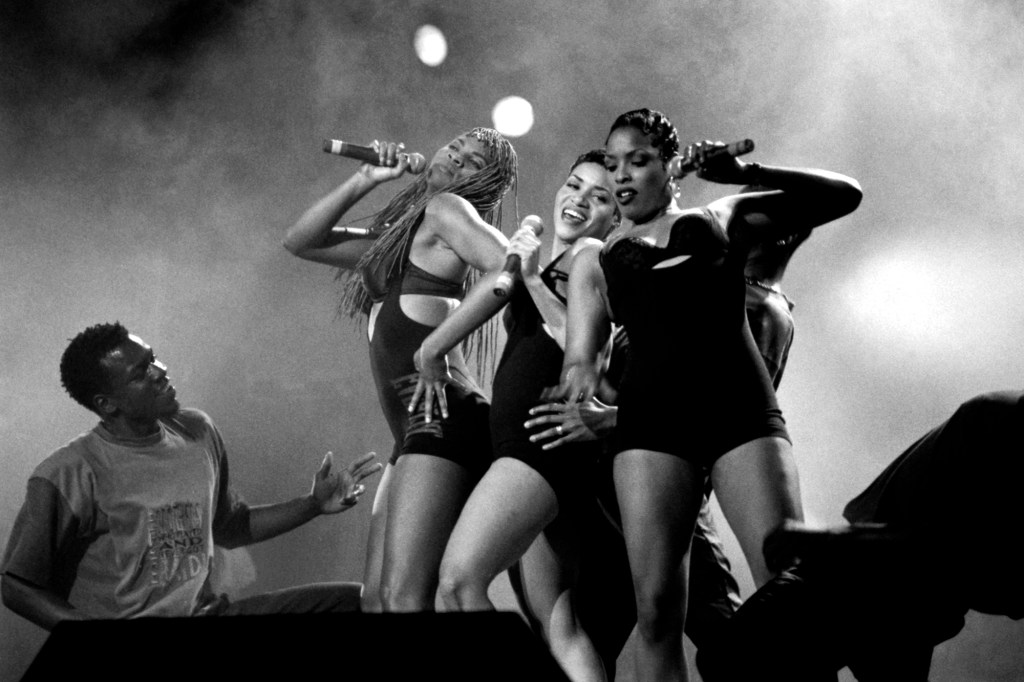 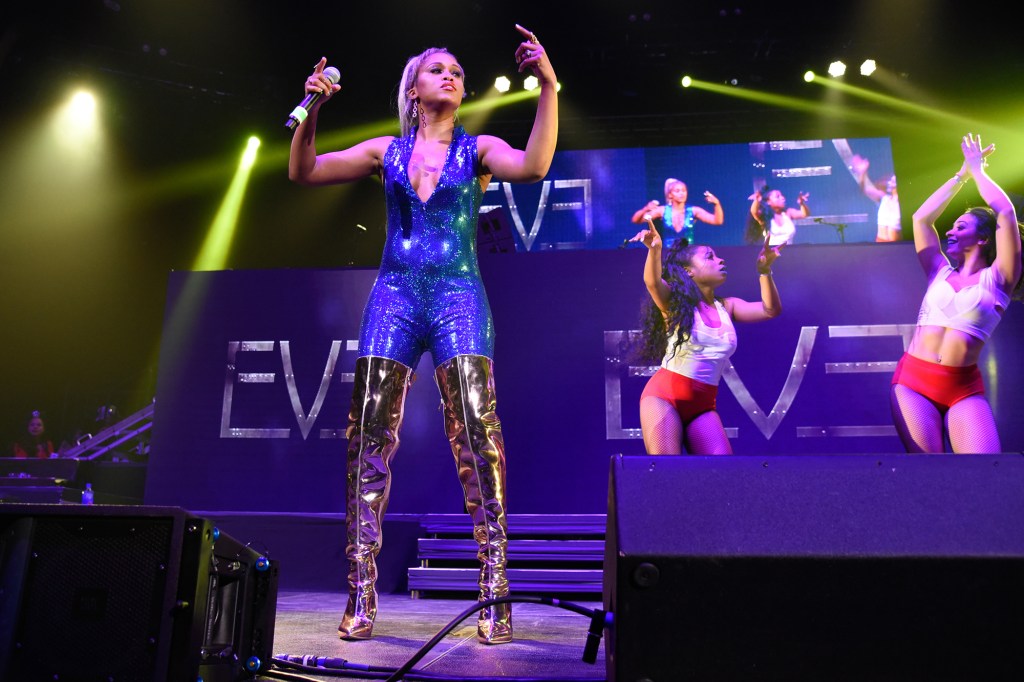 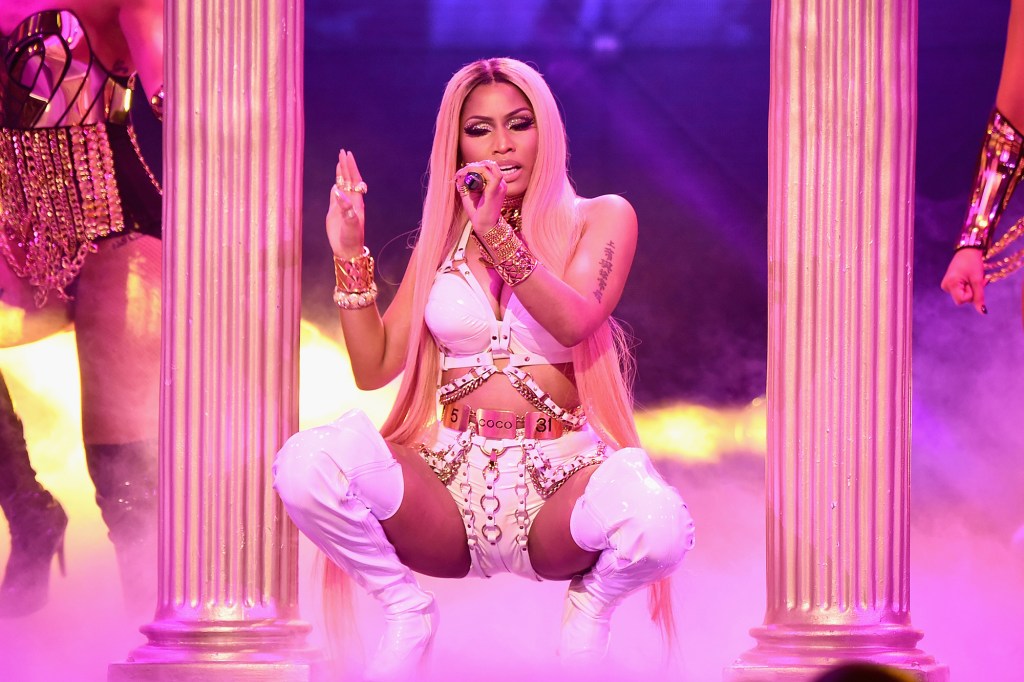