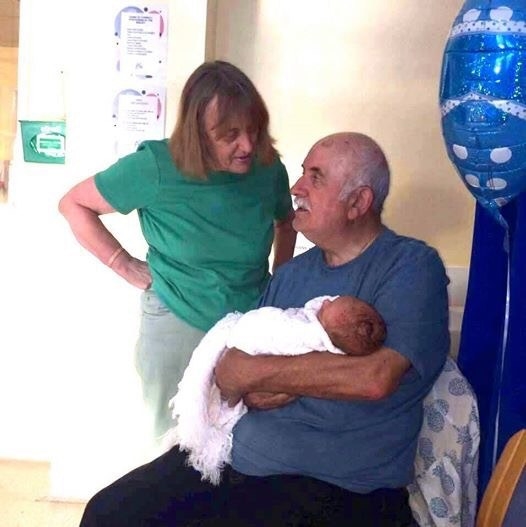 The journalists at BuzzFeed News are proud to bring you trustworthy and relevant reporting about the coronavirus. To help keep this news free, become a member and sign up for our newsletter, Outbreak Today.

Malcolm and Sharon Bamford met in 1976, through a friend of his and one of her sisters. They dated for several years, and loved going to discos in their hometown of Swansea, South Wales — it was the ’70s after all.

In 1980 they settled down and got married, and went on to have two kids, both boys. Malcolm had a daughter, Claire, from a previous marriage, but Sharon became a mom for the first time when she had Craig, now 37, and two years later Christian was born.

Malcolm loved cars: for years he worked for Ford and then as a bus driver, and could often be found tinkering with a car — British Leyland motors were his favorite. He also enjoyed DIY, and although his projects were not always entirely successful, he was always pleased with his efforts. Sharon worked for years in the NHS as a healthcare assistant. Her passion was history: she loved watching foreign films and always had her head stuck in a book learning about the past.

Above all else they loved being grandparents. Their sons had said they didn’t want children but their eldest changed his mind and had a baby last year. Sharon cried tears of joy when she found out Craig and his partner were expecting, and they both doted on their grandson, Nahum, who was born last summer.

But then at the end of March, Sharon fell ill. Ten days later her condition deteriorated and she was admitted to intensive care at the Morriston Hospital in Swansea on March 30. She was intubated and put into an induced coma straight away.

Just two days later, Malcolm and Christian, 35, both became unwell and were taken to hospital as well. Christian recovered and came home four days later, leaving the family elated. But 73-year-old Malcolm was intubated not long after, and died on April 19. Just two days after that Sharon died too. She was 63.

It is one the particular cruelties of the coronavirus that neither Sharon or Malcolm could see any of their other family members in the last month of their life, they were never able to hold their grandson one final time.

“The joy they had when they became grandparents I think sums them up,” Malcolm and Sharon’s daughter-in-law, Victoria Morgan told BuzzFeed News.

“I still remember the day we called them and told them we were pregnant, I think Sharon thought we were joking at first, then the tears of joy stated — and all the nana shopping.” 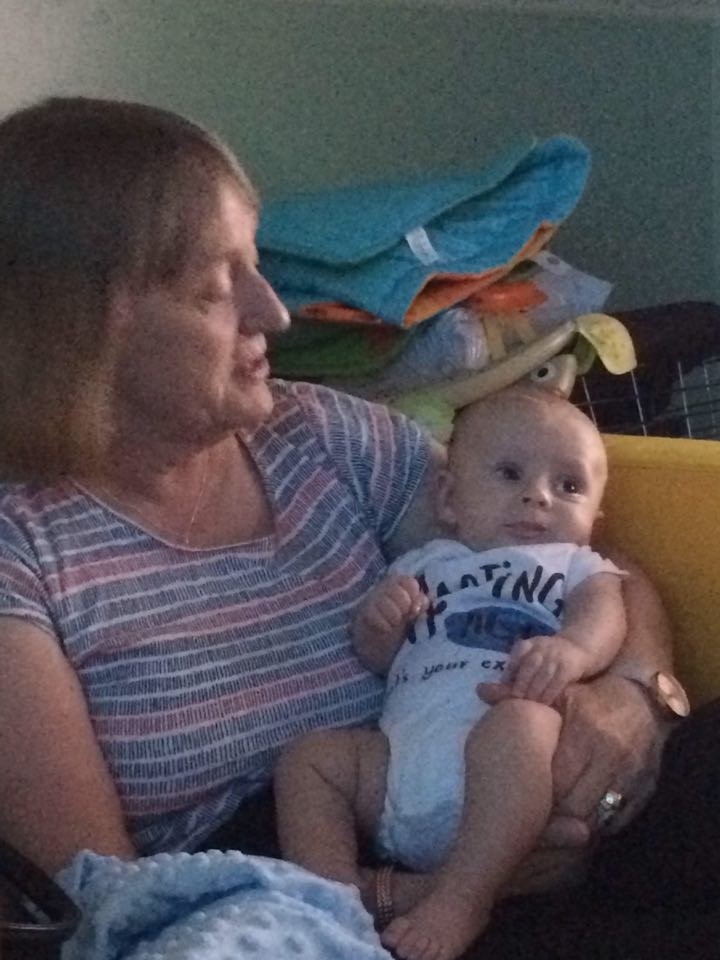 Morgan and her partner Craig were in elementary school together, so she had known Sharon and Malcolm from a young age.

“They mean the world to me and everyone else,” she said. “They were both so kind, loving, would do anything for anyone.”

“Sharon’s life was her family,” Morgan said. The knowledge Nahum will grow up without remembering his grandparents is very difficult for her to process. Morgan and her partner plan to make a memory box of photos and other keepsakes for their son so they can share his grandparents with him when he’s older. 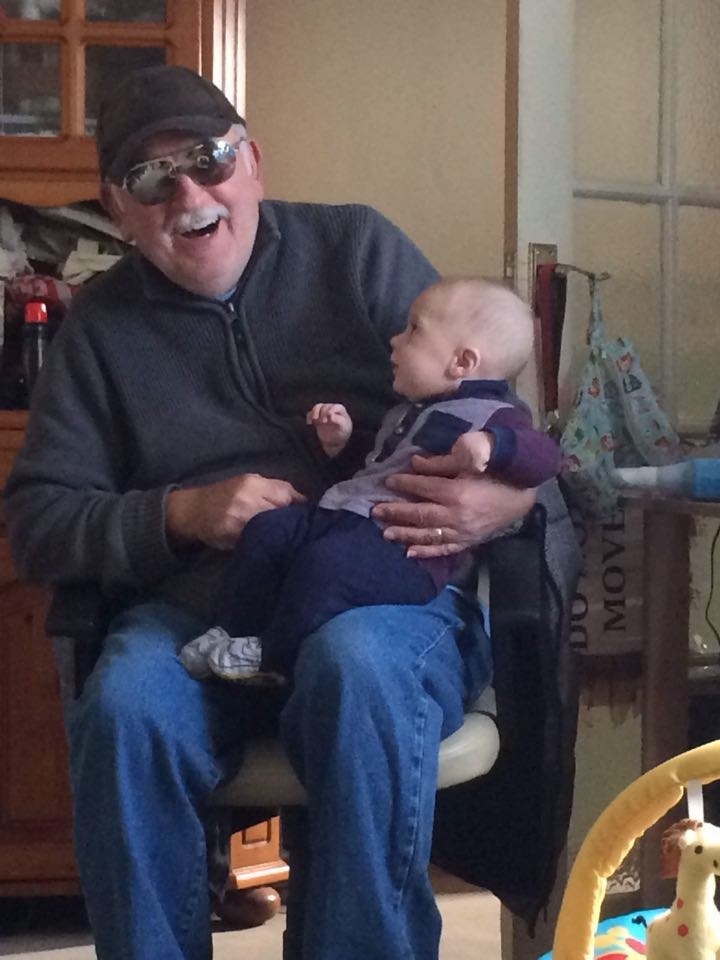 “The last nine months for them with Nahum have been incredible,” Morgan said. “Smiler was Malcolm’s nickname for Nahum because he was always smiling.”

Morgan said that Sharon would also be especially missed by her colleagues in the NHS, who she called her mother-in-law’s “second family.”

Sharon worked at the Singleton Hospital in Swansea, and since 2005 had been part of the team on the hematology/oncology ward. She was described by her former colleagues “as a much valued team member,” whose death will leave “a void” among hospital staff.

Jan Worthing, director of Singleton Hospital, said in a statement, “Sharon was highly thought of by all the patients who have used the services and loved by her colleagues and friends within the team.

“Our thoughts and condolences are obviously with their sons Craig and Chris at this devastating time, with the loss of both Sharon and Malcolm. We offer our most sincere condolences to Sharon’s family, friends and colleagues at this extremely sad time.”

Hannah Al-Othman is a political correspondent for BuzzFeed News and is based in London.

Got a confidential tip? Submit it here.