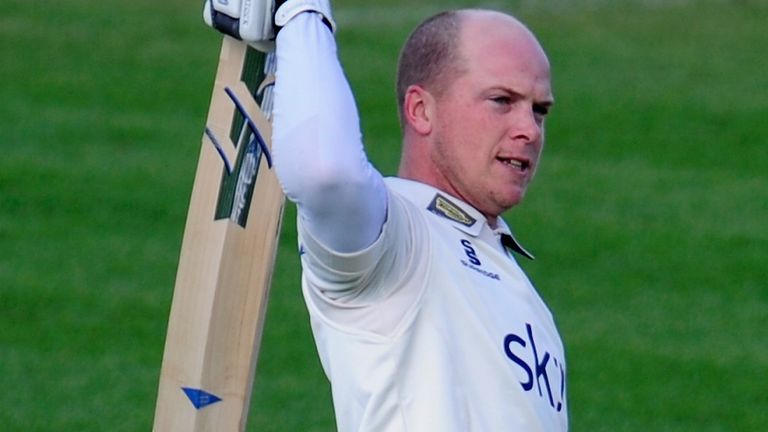 Warwickshire’s former England wicketkeeper Tim Ambrose will retire at the end of the 2020 season.

The 37-year-old – who was capped 11 times in Tests for England and scored one Test ton, against New Zealand in Wellington in 2008 – is calling time on a 20-year professional career.

Ambrose said on Warwickshire’s official website: “I have decided, that after 20 years, it is time for me to retire from cricket and Warwickshire County Cricket Club.

“I will say the usual words of ‘honour and privilege’ but will know that to me they don’t quite convey my gratitude for the opportunity I have had. I still very much consider myself a part of this squad and fully intend to fulfil my role for the remainder of the 2020 season.

“It is a difficult thing to accept as I would love to play another 20 years, if it was at all possible, but it is the right time for this talented, energetic and ambitious young squad to move forward and make their own mark.

“I have always tried to put the club and the team first and to not make this decision now would go against that.” 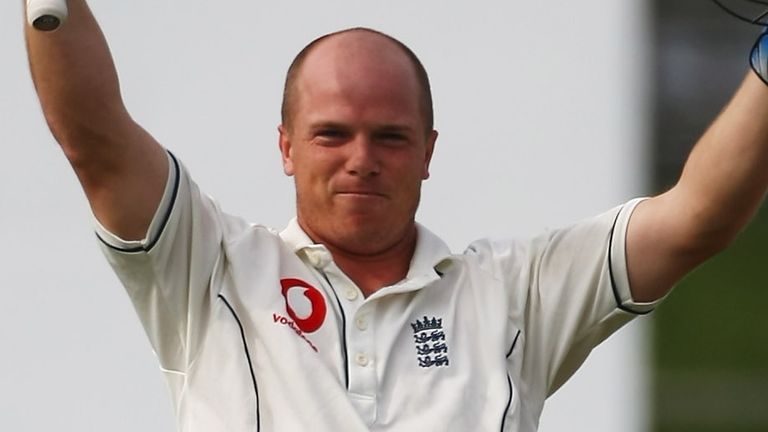 Paul Farbrace, Warwickshire’s sport director, said: “Tim has been one of the great wicketkeeper-batsmen of the modern game and he will retire at the end of this year as a true Warwickshire legend.

“He’s a model professional and, by playing out the 2020 season, we will ensure that he has a very fitting farewell before he moves on to his next challenge.

“We thank him for his outstanding efforts for Warwickshire and wish him the very best for this upcoming 2020 season and in his future career.”

Warwickshire first-team coach Jim Troughton added: “Tim has had a fantastic career, representing England and winning every trophy available in domestic cricket with the Bears. His natural ability behind the stumps and his punchy counter-attacking batting were game-changing.