Sir Tom Jones has been in show business for almost 60 years and displays no signs of stopping. The 81-year-old recently released his new album Surrounded By Time and occasionally shares some of his greatest moments through his social media accounts. Most recently Sir Tom’s uploaded a 1969 performance of Chuck Berry’s Johnny B Goode from his TV show This Is Tom Jones.

Sir Tom Jones’ fans praised his performance from over 50 years ago in the comments on his official YouTube channel.

One wrote: “Almost 60 years and that sound hasn’t faded one bit… and never will.”

Another commented: “I watched this show every week with my family. My mom sat on the edge of her chair!”

While one added: “Tom, you knocked this Chuck Berry classic out of the park! Love it!” 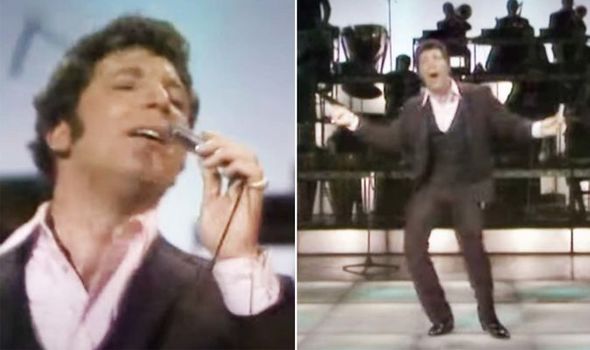 Johnny B Goode was first written and recorded by Berry in 1958 and became a big hit, peaking at No 2 on Billboard’s Hot R&B Sides.

One of the most recognisable songs in recent music history, it was even covered by Elvis Presley.

While Johnny B Goode ranked seventh on Rolling Stone’s list of the 500 Greatest Songs of All Time.

Earlier this year, Sir Tom shared another performance from his TV show with the late Janis Joplin, less than a year before her death at just 27-years-old. 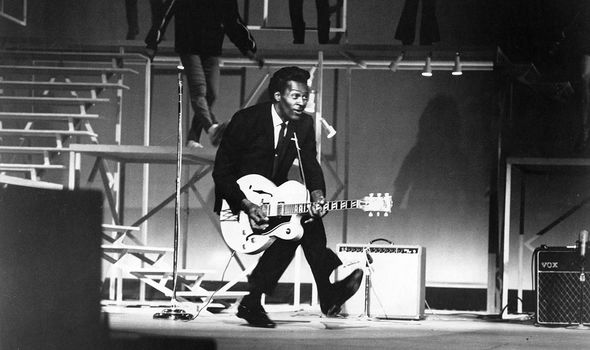 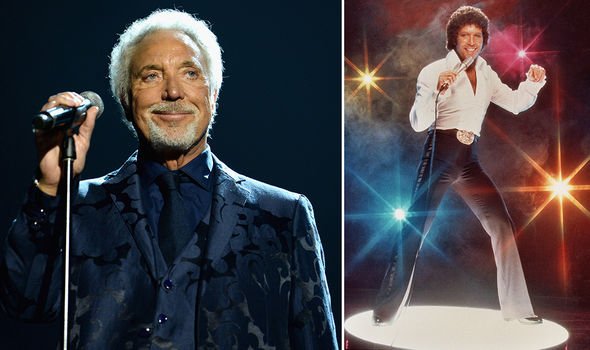 On December 4, 1969, Janis joined the Welsh singer on This Is Tom Jones to sing Raise Your Hand together.

In a new interview on his social media accounts, Sir Tom remembered how she demanded that the set be changed.

Janis had said to him: “I don’t do variety shows but because it’s you I’m here.”

The 81-year-old remembered: “But then she looked at the set and said I don’t like this set because it’s false.”

It turns out Janis didn’t fancy walking and singing through a room of plastic raindrops.

So ABC, who Sir Tom says had spent a lot of money building the set, completely scrapped it.

The 81-year-old added: “So we had to strip the set down. She did it bare bones. Then we did the duet together.