Sir Tom Jones is telling the story of his life in his new album, Surrounded by Time. He sings about the different stages of his career, and also his personal life. In one of the songs, he focuses on his time with his wife, Linda, and the advice she left him when she died.

In the song I Won’t Crumble With You If You Fall, Sir Tom sings about the death of his wife Linda, vowing to be with her for as long as he can, but will continue onward once she is gone.

The song was originally written by Bernice Johnson Reagon, a composer and song leader with strong roots in activism.

For Sir Tom, these lyrics have special meaning, and very much link to what his wife told him in the 10 days he stayed with her in hospital before she died.

He told The One Show’s Alex Jones and Michael Ball: “Every song on there is telling a different part of my life. 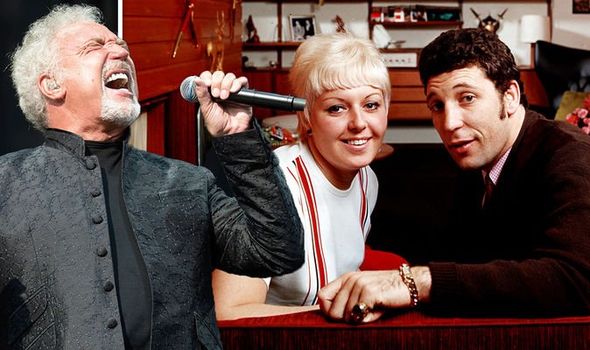 “It’s like the first one I Won’t Crumble With You If You Fall, like when my late wife Linda, God bless her, she had lung cancer and she was passing away.

“I was there in the hospital room with her for the last 10 days. 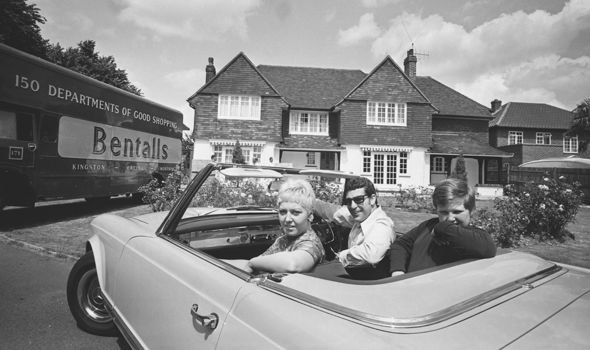 “‘You’ve got to go and do what we planned to do,’ which was to move back to London.

As well as giving him her blessing to continue with their plans, she also helped him to find ways to cope on stage when she was not there to support him. 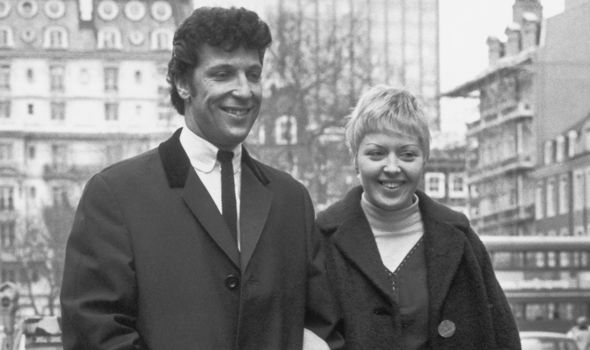 Sir Tom added, in Linda’s words: “‘When you get on the stage think of me laughing, don’t think of me as I am now.

“‘Think of all the years we’ve had together – that should lift you up,’ which it does.”

For Sir Tom, Linda’s death was particularly difficult as he felt there was something more he could have done to help her, such as making sure she was seen earlier to get her diagnosis.

This came to him when he was singing another famous song, Bob Dylan’s What Good Am I?

In an interview with The Mirror, Sir Tom said: “That song is the one I was scared of. She loved it. 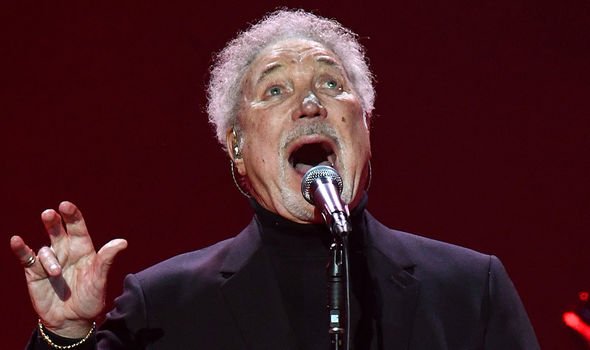 “But the song is, ‘What good am I if I’m like all the rest, if I don’t just turn away when I see how you’re dressed.’

“It’s like, ‘Why couldn’t I have stopped it?’ I was reading into the lyrics thinking ‘Jesus Christ, was I partly to blame? Should I have woken up before?’

“You start to think, ‘What if I had forced her to go to the doctors?’ Because she didn’t go.

In singing this new song for Linda, it may be Sir Tom is able to move past those concerns and guilt, focusing on her life-giving comments on her deathbed.

The lyrics for I Won’t Crumble With You If You Fall are as follows:

Come and walk with me and hold to my hand
Touch me, let me know I am here by blessing
Stretch my night dreams into my day
Stop shorter falling apart if I go down