But in an exclusive interview with The Sun, the 59-year-old said: "Then Tottenham came along and, thank heavens, I ended up with them."

Lineker left Barcelona to join Tottenham in 1989 and scored 80 goals in three years in north London – guiding them to FA Cup glory in 1991.

And he recalls how different things could've been if Arsenal had stumped up the transfer fee to take him to Highbury.

He said: "It was 1989, a year before the World Cup (in Italy), so I thought I was perhaps better off going back to England (after Barcelona).

"I quite fancied living in London, and Arsenal were the best team at that time.

“I thought that would appeal, as they were a really good side.

"But (Gunners then-manager) George Graham was famously quite tight and they got nowhere near the required rate.

"Then Tottenham came along and, thank heavens, I ended up with them."

Lineker famously scored twice for Spurs against Arsenal in a 3-1 FA Cup semi-final victory on their way to glory in 1991. 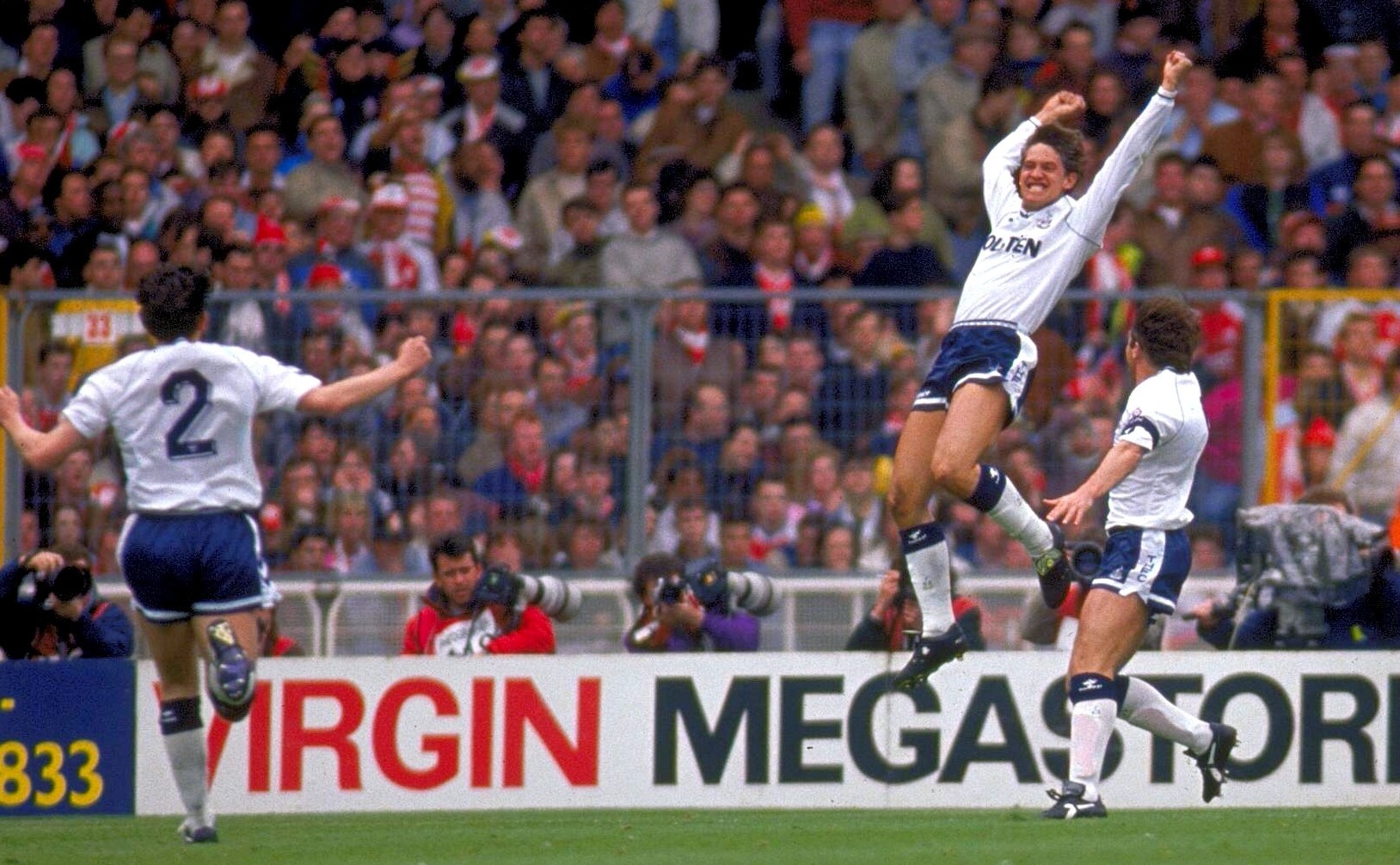 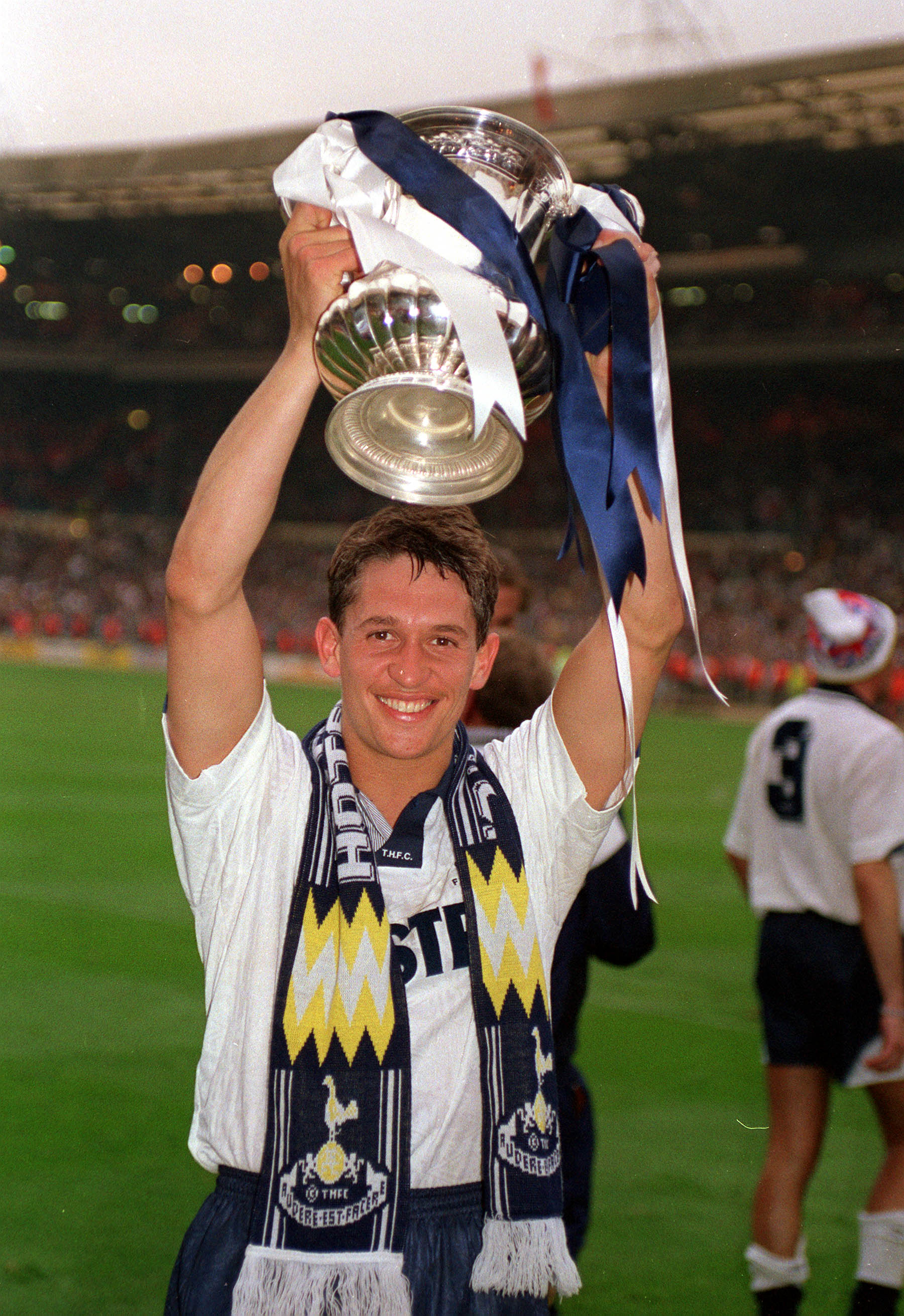 He left to join Japanese side Nagoya Grampus Eight in 1992 but injuries forced the England striker to retire in 1994.

The Match of the Day host started his career at hometown side Leicester and turned pro during the 1978-79 season.

Champions Everton signed Lineker in 1985 and he finished as top goalscorer with 30 league goals.

After winning the Golden Boot at the 1986 World Cup he was snapped up by Barcelona – helping them to European Cup Winners' Cup glory in 1989.

He is third on England's all-time scoring list with 48 goals in 80 international appearances and behind only Wayne Rooney (53) and Bobby Charlton (49).

This week he paid emotional tribute to Diego Maradona who he played against at the 1986 World Cup in Mexico. 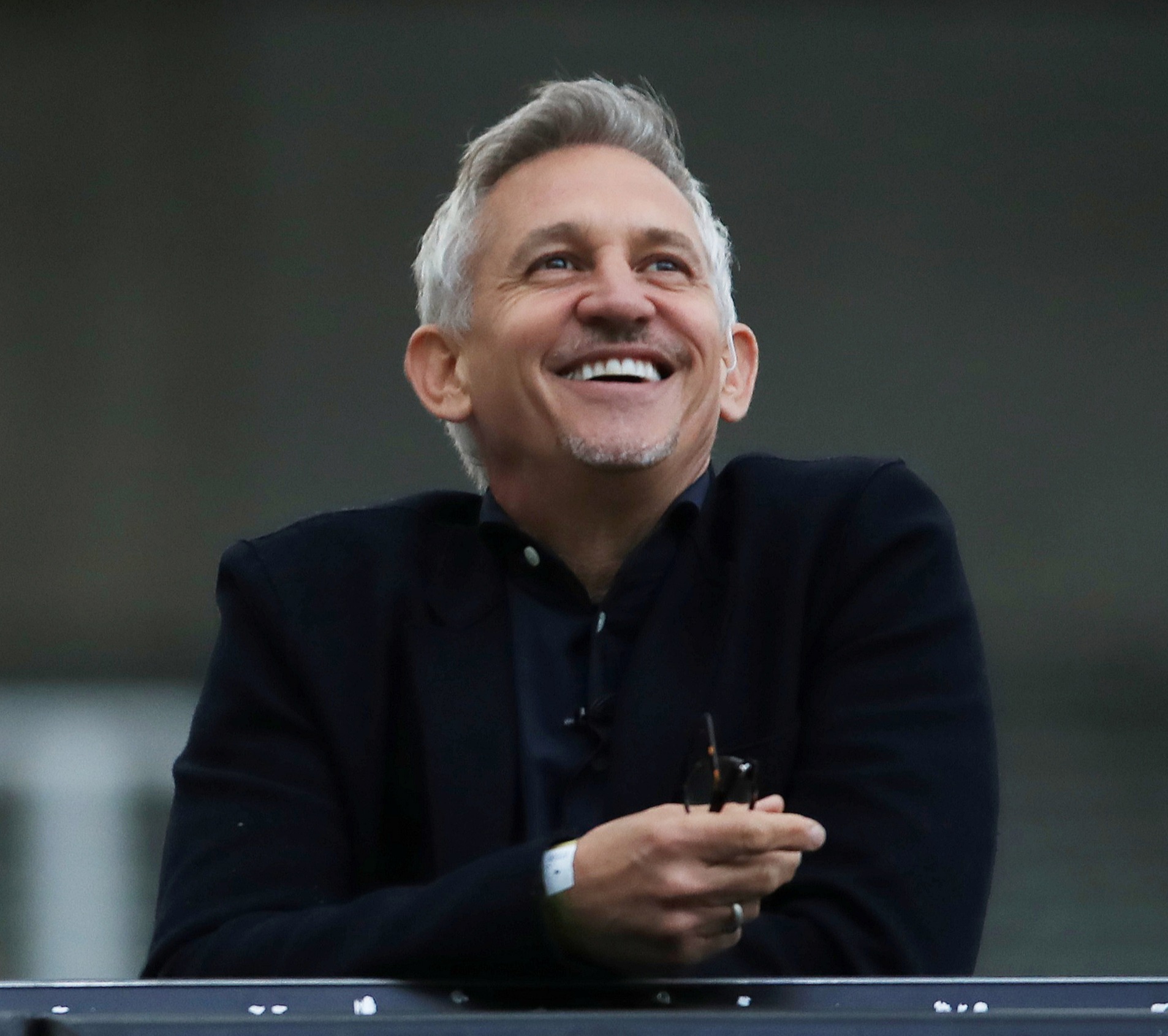