TRAILBLAZER Lisa Ashton will try to secure another high moment for the tungsten sisterhood tonight.

In the latest Battle of the Sexes combat, the Bolton star will face Ross Smith, Geert Nentjes and Mickey Mansell in the fourth night of the PDC Home Tour. 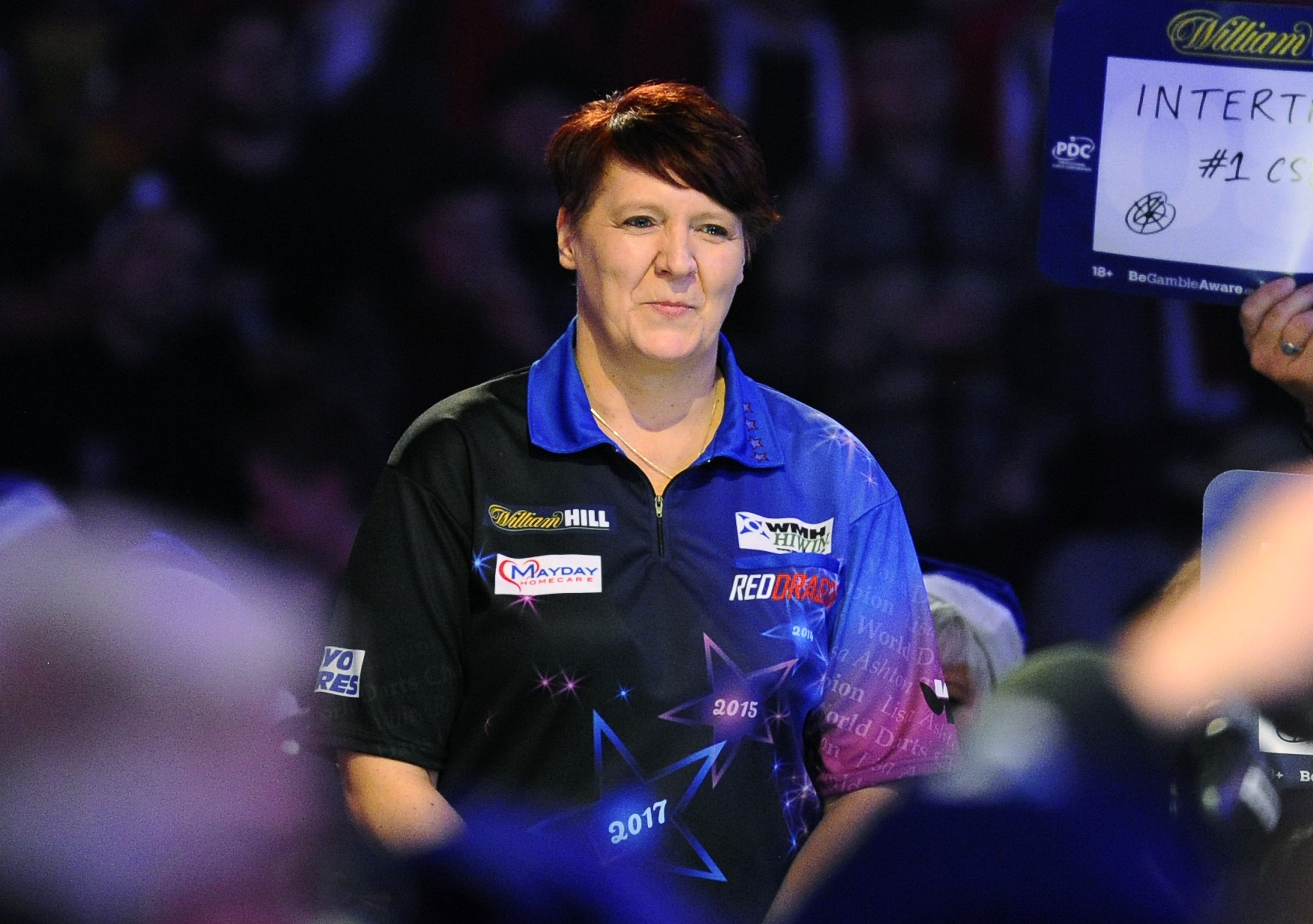 Ashton made history in January when she became the first woman to secure a PDC Tour Card via Q School.

Playing live from her Lancashire living room, the 49-year-old will hope to celebrate her biggest achievement since joining the circuit.

Ashton told SunSport: “The profile of the ladies game has risen greatly.

“With what me and Fallon are doing, it would be massive to show what we can do once again.

“I’m still practising and pushing the guys. To get a win would be absolutely brilliant to show to anyone who thinks the ladies aren’t doing anything.

“It has been brilliant since joining the PDC. 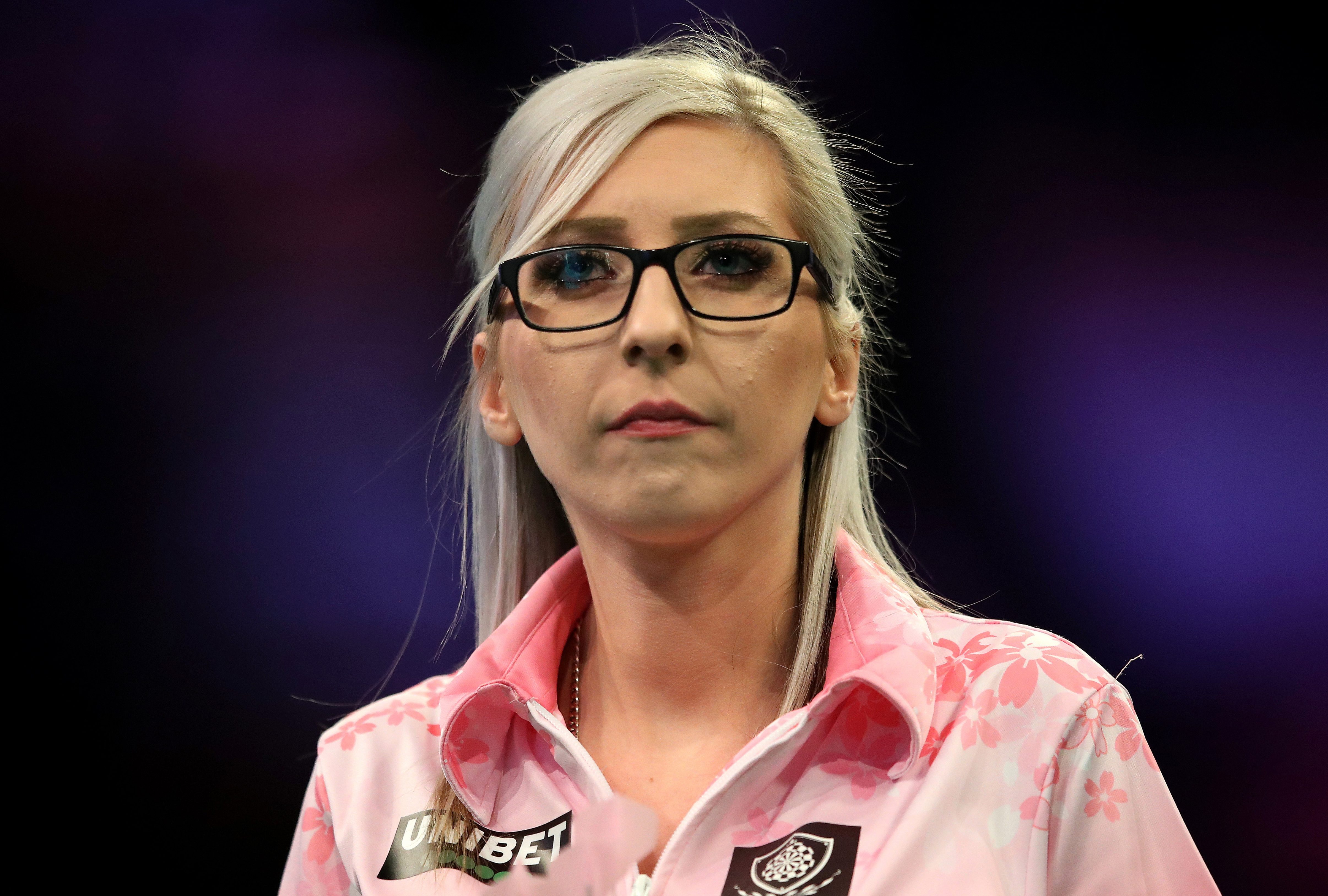 “I’ve been really welcomed into it. All the guys have been brilliant with me.

“They have all respected me as a player. Nobody has said: ‘Oh, it’s a woman.’

“They have all treated me equally. Playing against the guys has improved my game. Absolutely.

“I’m enjoying it. Hopefully I can win some games and top the group.

“Hopefully everybody tunes in and watches it. Hopefully I can play like I can.

“If it goes internet wide, then that would be fantastic for all of us.

“It would show how many people are interested in the sport as well as the fact a lady can play well.”

With what me and Fallon are doing, it would be massive to show what we can do once again. I’m still practising and pushing the guys. To get a win would be absolutely brilliant to show to anyone who thinks the ladies aren’t doing anything.

Ashton claims she already has a tidy living room but might end up shoving some bits and pieces of furniture out of the way before installing her dartboard and camera.

The £500 appearance fee will go some way towards helping pay the bills, especially as she hasn’t played professionally since the Players Championships in Barnsley on March 15.

Ashton, the four-time women’s world champion, said: “Friends and family have been saying to me: ‘Oh, the darts are back. I’m so pleased for you.’

“It’s the only sport we can play at home. We can play players across the world thanks to the technology. We’re lucky in that.

“It’s something different. None of us have ever done this before.

“I’ll play in my front room. It’s the only place I can lock myself in.

“I’ll make sure I have enough battery and the phone will be fully charged.

“There has been no sport at all. Everyone is struggling. We have no guarantees when the sport will come back or we are allowed out.

“This is an opportunity from the PDC, and if it is works, we can play this way as long as we have to do.

“We are wearing our darts shirts when we play.

“I don’t think any player would cheat. We’re all too respectful. People at home will see how honest we are.

“There’s no point in cheating. Anyone that does cheat is cheating themselves.”