Former Spirit Airlines CEO Ben Baldanza argues lower cost carriers that ‘live more on leisure kind of traffic’ can be ‘more aggressive in this environment’ and will ‘pick up share’ because of their business models.

The outlook for a rebound in travel this year has dimmed after the global pandemic ravaged the industry and hurt tourism-dependent economies, with travelers postponing plans amid vaccine delays and border restrictions.

Tourist destinations from Thailand to Iceland had been hoping Covid-19 vaccines would allow countries to reopen their borders and drive a much-needed recovery in 2021. Now, with vaccine rollouts delayed in some places and new virus strains appearing, it is looking more likely that international travel could be stalled for years.

After declaring that 2020 was the worst year for tourism on record, with one billion fewer international arrivals, the United Nations World Tourism Organization says prospects for a 2021 rebound have worsened. In October, 79% of experts polled by the agency believed a 2021 rebound was possible. Only 50% said they believed that in January, and some 41% didn’t think travel would reach pre-pandemic levels until 2024 or beyond.

James Sowane, who owns a transportation company catering to tourists in Fiji, called a staff meeting earlier this month and told employees to start looking for other jobs. He recently took advantage of a government assistance program and had brought back some laid-off workers, optimistic that vaccines could spark a travel rebound as early as April.

But now Mr. Sowane doesn’t think tourists will return until next year, and he and his wife can’t afford to keep paying wages at their company, Pacific Destinations Fiji. He is borrowing from his bank to keep a few core employees.

“The hardest thing is looking them in the eye,” Mr. Sowane said. “You’re seeing their wife and their children and their husbands because we know them so well.”

Before the pandemic, travel, tourism and related business activity accounted for 10% of the global economy, and one in 10 jobs, according to estimates from the World Travel & Tourism Council. Many places, from Pacific islands to Macau to Greece, were even more reliant on tourism than that.

“People will go out of business,” said Ross Dowling, an honorary professor of tourism at Edith Cowan University in Australia. “They’re not going to survive if they can’t adapt, and no amount of resilience is going to get you through another year.” 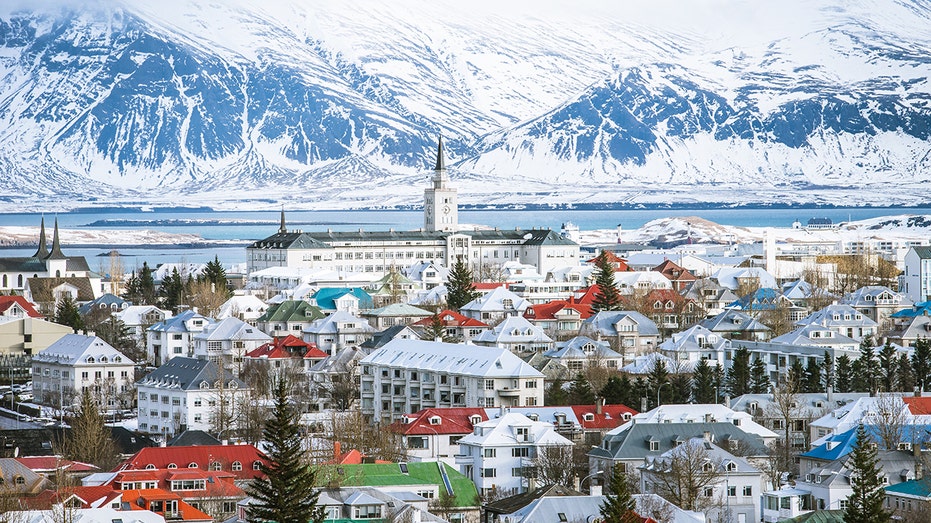 As of Feb. 1, air tickets issued for international travel in the coming six months were 15.5% of what they were in 2019, down roughly 2 percentage points compared with Jan. 1, according to travel analytics company ForwardKeys. Scheduled flights this month are down nearly 50% globally compared with February 2019, with some markets down about 90%, according to data company Cirium.

In the U.S., the demand for hotels isn’t forecast to return to 2019 levels until 2023, with room prices not fully recovering until 2025, according to a joint forecast from hotel-data company STR and Tourism Economics. Gross travel bookings in the U.S., including hotels, air tickets and car rentals, are expected to still be below 2019 levels in 2024, estimates travel-market research firm Phocuswright. It forecasts the recovery in Europe will be even slower.

“Vaccines were expected to be the great panacea,” said Charuta Fadnis, who leads Phocuswright’s research team. But at current vaccination rates, less than 20% of the world’s population is expected to be inoculated this year, according to recent estimates by UBS. “We expect governments to be cautious when reopening borders,” she said.

Some destinations popular with domestic travelers are hopeful that increased visits by locals will lessen the blow. But while that helped last summer in Europe, it is unclear if governments will loosen restrictions like last year, a move that contributed to the continent’s harsh second wave of the pandemic.

Temporary changes in the industry could start to become permanent. Airlines and cruise operators have mothballed planes and ships and laid off or furloughed tens of thousands of people world-wide. Some hotels have closed to save cash until more customers return. Workers are looking for new careers.

At Angkor Wat, an ancient temple complex in Cambodia, Sam Sophea used to organize up to 150 tours a month during the high season. Now, Mr. Sophea, who lives with his wife and two sons, is unemployed. 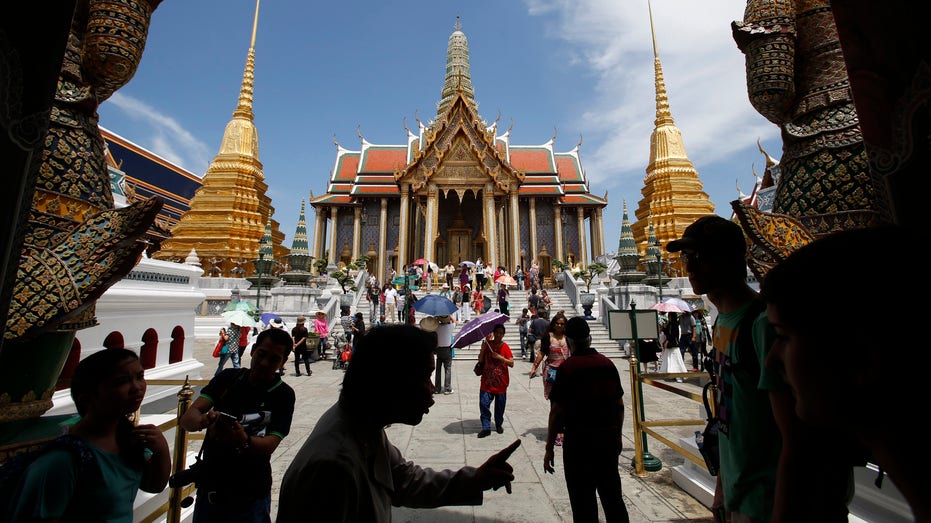 The number of foreign visitors to Angkor Wat declined 82% last year, and was down 99.5% last month compared with January 2020, according to the site’s ticket office. Mr. Sophea is considering buying a truck to haul gravel for new roads, though he planned to ride along with his nephew first to see if it is too physically demanding.

“I feel a bit sad, a bit stressed,” Mr. Sophea said. “I hope the tourists will come back.”

In Spain, where travel and tourism previously accounted for some 14% of gross domestic product, among the highest percentages in the developed world, the economy shrank 11% last year—the largest decline in the eurozone. International arrivals dropped more than 75% in 2020. The government has pumped billions of euros into the economy and protected jobs through furlough programs, but those efforts could end soon.

While Spain’s central bank is forecasting 6.8% growth this year, it doesn’t expect the economy to hit its pre-pandemic level until mid-2023, about a year later than the overall eurozone. Spain will recover slower in part because it will take time for tourism to rebound, a central bank official said recently.

The travel industry wants to speed the recovery with so-called vaccine passports, including smartphone apps that travelers use to notify governments of their vaccination status so they wouldn’t need to quarantine. Airlines and airports are testing various systems.

Government responses, however, have been mixed. U.K. officials ruled out a Europe-wide vaccine passport, saying it is unclear if vaccines are effective in stopping transmission of the virus and that allowing people to travel based on whether they have been vaccinated is discriminatory. Denmark, however, aims to issue one by the end of the month.

It is also not yet clear when people will feel comfortable traveling again. Becky Wentland, a high-school teacher in southern California, doesn’t plan to fly domestically until her family is vaccinated. Before going abroad, she is waiting for Covid-19 infection rates to fall considerably and is keeping an eye on potentially vaccine-resistant strains.

Her family would have traveled to Europe this summer if not for the virus. Last year, they canceled a Japan trip. A trip to Peru was postponed to this June, but will almost certainly be pushed back again.

“I love to travel, but losing those trips wasn’t a heartbreak for me,” Ms. Wentland said. “Travel is a total luxury and I would never lose the perspective of how awful things are right now.”

Some businesses and countries are confident that pent-up demand will eventually lead to a boom. Minor Hotels, which is based in Thailand but operates hotels globally, has continued expanding during the pandemic, adding hotels in Europe and opening new properties in Dubai and the Seychelles, it said.

In Iceland, authorities used the time without foreign visitors to improve the country’s tourism infrastructure. A few months ago, Iceland completed a road in the less-visited north of the country connecting tourist sites, including waterfalls and its oldest settlement.

Early on in the pandemic, Elias Gislason, director of quality and development at the Icelandic Tourist Board, thought tourists would be back by late summer last year. Now he’s expecting Iceland to get about a third of the normal number of visitors this year, with a full recovery coming in 2023.

“The truth is that nobody knows for sure,” he said. “It all depends on how vaccinations proceed.”