WWE chief Triple H has revealed he would love Ronda Rousey to return to wrestling after she left the organisation in 2019.

The UFC legend – who held the Women's bantamweight title – claimed last year that she was quitting after announcing her intentions to have a baby with husband Travis Browne. 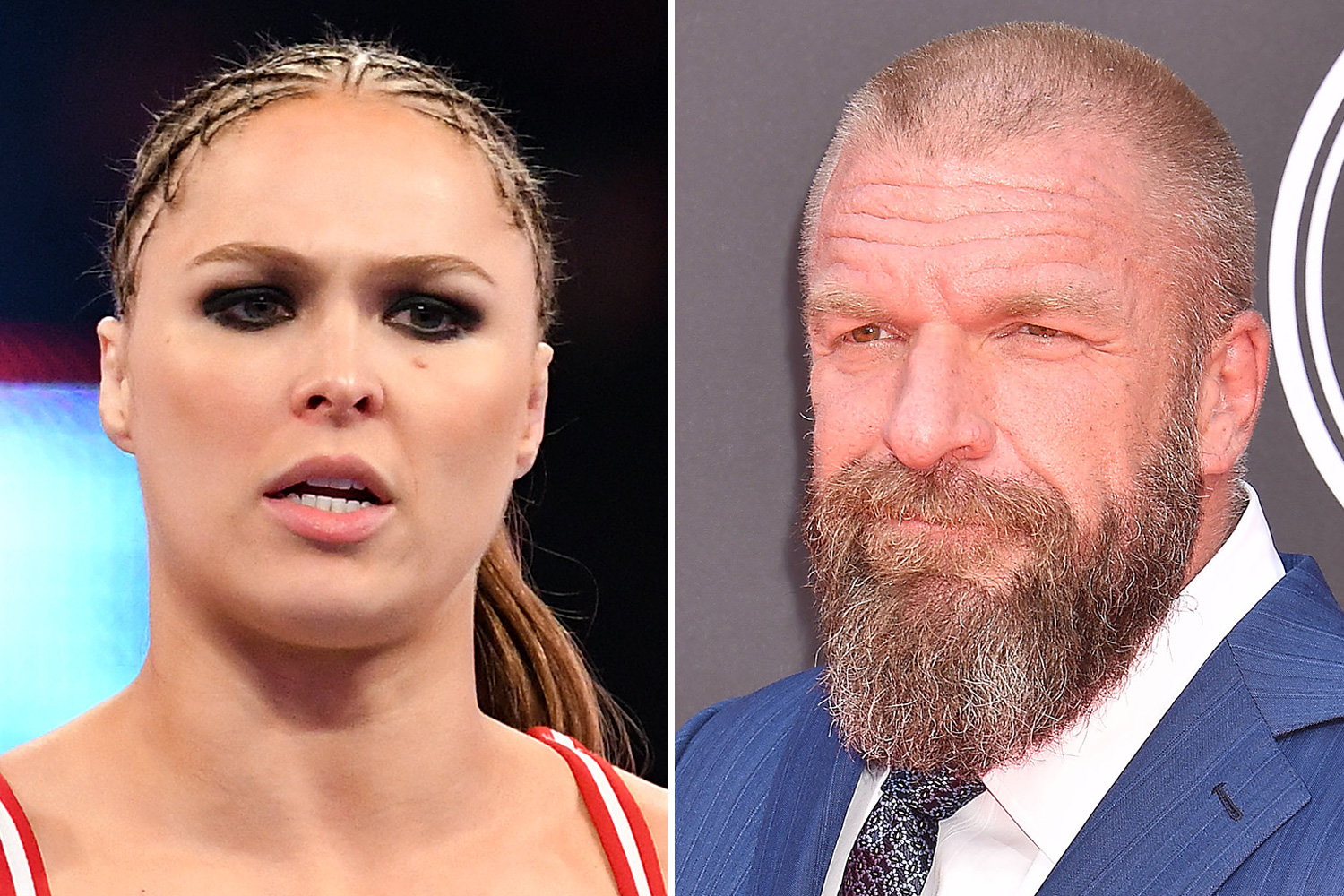 She said: "I made a decision about my future and life and everything.

"I'm gonna do everything that I can to bring a spotlight to the women's evolution. Then, I'm gonna go have a baby."

Rousey angered WWE supporters last month after she revealed she would never return to the WWE on a full-time basis as she blamed the "f****** ungrateful fans".

The 33-year-old told the Wild Ride! with Steve-O podcast: "If I did all of the live shows, I was only home a day and a half a week.

"It was just not worth it for my family because we were eliminating all of our expenses and living this lifestyle, we didn’t need it. We didn’t need the money.

"So it’s just like… what am I doing it for if I’m not being able to spend my time and energy on my family, but instead spending my time and my energy on a bunch of f****** ungrateful fans that don’t even appreciate me?

"I love performing. I love the girls. I love being out there but, at the end of the day, I was just like, ‘F*** these fans, dude.’

"My family loves me and they appreciate me and I want all my energy to go into them. So that was my decision at the end of the day."

But Triple H has stated he is desperate for Rousey to return, as he told TMZ Sports: "Of course, we want her. Of course, we do! One of the greatest performers for us ever."

Addressing her comments made in April, Triple H added: "I think Ronda's in a place in her personal life where she's figuring some things out.