Figures collated by Pancreatic Cancer Action, show a 17 percent drop in pancreatic cancer patient survival linked to suspended operations during three months of lockdown – equivalent to around 2,000 deaths. However experts say the true death toll for pancreatic cancer – one of the deadliest forms of the disease, leading to 9,000 UK deaths a year – could be even higher due to the disruption of other NHS services such as chemotherapy and referrals for treatment. The report found during the height of the pandemic earlier this year 1,000 fewer pancreatic cancer diagnoses were made while surgeries fell to almost zero. Pancreatic referrals also fell by 80 percent. 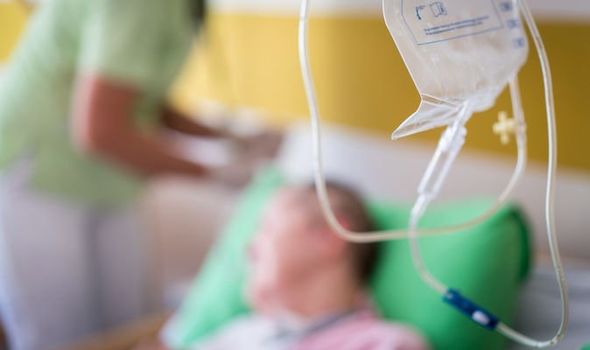 Ali Stunt, Founder of Pancreatic Cancer Action said: “Reduced referrals, delays in diagnosis and cancelled surgeries will almost certainly reverse progress in pancreatic cancer. Surgery to remove cancerous tumours offers a vital lifeline to some patients diagnosed with pancreatic cancer, yet cancellation of these procedures has meant that many people have now been sentenced to a terminal disease.”

“For aggressive cancers, such as pancreatic, this is a huge cause for concern as patients cannot afford to waste any time. Any delay between diagnosis, treatment and/or surgery can result in the tumour becoming inoperable and reduce survival chances even further.”

Professor Karol Sikora, leading oncologist and former advisor to the World Health Organisation on cancer care said: “The lockdown, whether it’s national or the tier system, is frightening the very age group likely to have underlying cancer to avoid seeking health care. 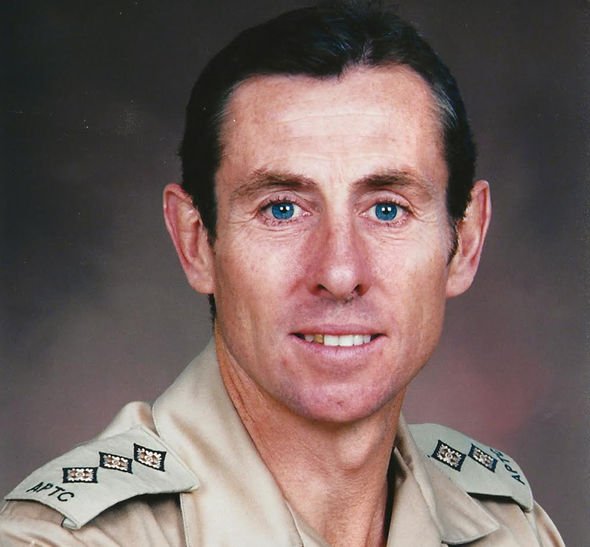 “The messages from the government are designed to scare – it’s part of a powerful psych-ops strategy to drive compliance. It needs to be changed now to encourage people to seek medical help for persistent symptoms of any sort.”

Jim Wood, MBE, a former Olympic biathlete and skier, who served in the Royal Army Physical Training Corps, died in August aged 67, after he could not access his private practice for the dual part of his combination cancer therapy because coronavirus restrictions meant he was not allowed to attend both his NHS and private hospital.

He was also unable to access both treatments in his private hospital.

His wife, Sue, 66, mother of two, from Farnborough, Hampshire, a former special children’s needs support worker said: “Our consultant tried to help us and said he could access both the private and NHS Hospital to see patients so why was it that my husband could not do so as a patient? We know this dual treatment could have potentially extended his life for years but everywhere we turned we were blocked. 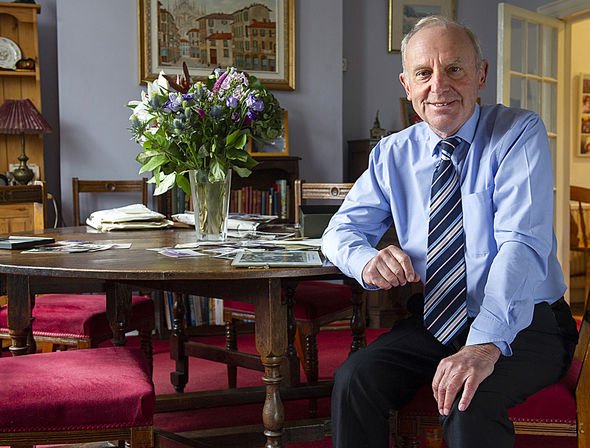 “To know there is a treatment there that you cannot have is agony. We felt abandoned. It’s so unfair. With so much focus on covid, nothing else really mattered. I hate covid. It ruined the chances my husband had on extending his life and I don’t want anyone else to go through this. It’s agony.” A separate report from the UK Lung Cancer Coalition estimates that one in three people with lung cancer has died since the beginning of the pandemic amid waits for treatment and up to 1,372 additional lives may be lost from the disease.

Last month this paper reported that up to 100,000 cancer patients are waiting covid-related delays in a backlog which will take at least six months to clear with at least 35,000 deaths likely according to a report by Action Radiotherapy.

An NHS spokesperson said: “Thanks to the incredibly hard work of NHS staff, the number of people having cancer treatment is now back to pre-pandemic levels and more people came forward for checks in September compared to the same month last year, with almost 200,000 referrals in just one month.

“While some people put off seeking care at the peak of the pandemic, our services are open and safe to use.”

More than half (53 percent) of people with hearing loss feel uncomfortable or very uncomfortable leaving their home, with two in five (41 percent) saying that coronavirus has impacted their access to groceries, medication and essentials. 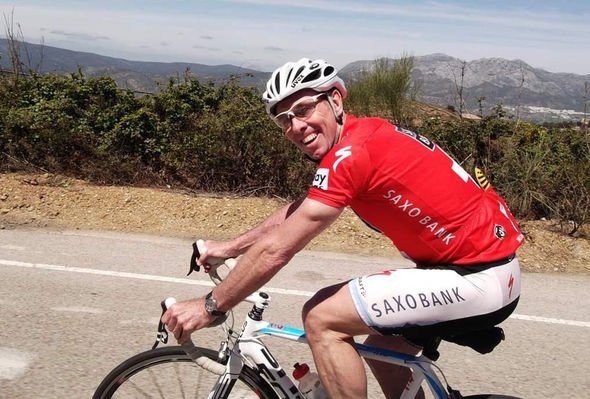 Ayla Ozmen, Head of Research and Policy at RNID, said: “Queries about face coverings have been one of the top enquiries we’ve received to our information line throughout the pandemic.”

“Not only do they prevent lip-reading and hide facial expressions, but they can also lead to hearing aids, which are a lifeline to many, becoming dislodged and, in some instances, being lost or damaged.”

According to (pls keep mention) More Than insurance, claims for lost hearing aids have rocketed 53 percent since March due to the mandatory wearing of face masks, with replacement devices costing £1,500 on average.