Recent research has revealed that exposure to blue-enriched light emanating from electronic devices in the evening may increase hunger and alter a person’s metabolism.

The research found that blue light exposure compared to dim light exposure was linked to an increase in hunger that began 15 minutes after light onset and persisted for up to two hours after the meal.

It was also noted that blue exposure also decreased sleepiness and resulted in higher measures of insulin resistance.

Researchers concluded that those who are exposed to high levels of blue light from a laptop, mobile etc. have higher blood glucose and a less insulin response. 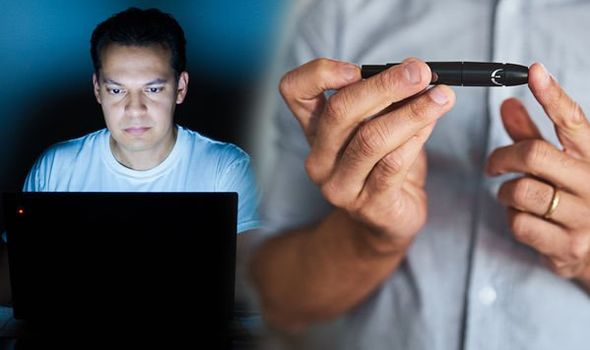 In another study published in the Library of Medicine, blue-enriched light exposure and how it alters metabolic function in normal weight adults was further analysed.

“All participants remained in dim light on Day two to serve as their baseline.”

“Blood was sampled at 30-minute intervals for four hours in association with the light exposure period for glucose, insulin, cortisol, leptin, and ghrelin.

“The evening group, but not the morning group, had significantly higher glucose peak value during blue-enriched light exposure compared to dim light.”

These results provide further support for a role of environmental light exposure in the regulation of metabolism. 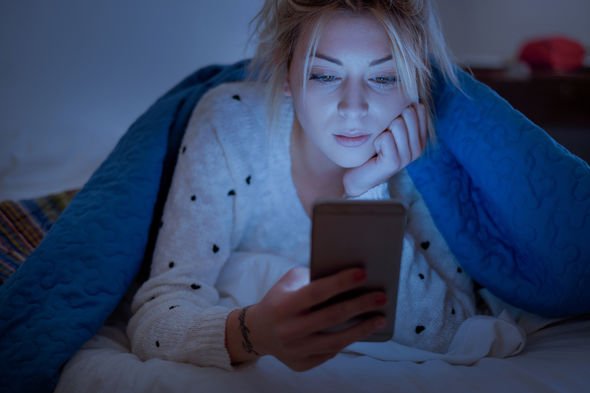 What the experts said

“Light exposure overnight during sleep has been shown to disrupt sleep, but these data indicate that it may also have the potential to influence metabolism.”

“These results are important given the increasingly widespread use of artificial light exposure, particularly at night.

“The effect we see is acute; more research is needed to determine if chronic overnight light exposure during sleep has long-term cumulative effects on metabolic function.”

Insulin resistance is the diminished ability of cells to respond to insulin action transporting glucose out of the bloodstream and precedes the development of type 2 diabetes.

“Insulin resistance is a key feature of type 2 diabetes and it is a problem because it affects the body in a number of ways,” said Diabetes.co.uk