TYSON FURY has vowed to "take Deontay Wilder's scalp again", and will not entertain the idea of paying the Bronze Bomber to step aside.

Instead, the Gypsy King mapped out his next three fights starting with Wilder and then two bouts against Anthony Joshua. 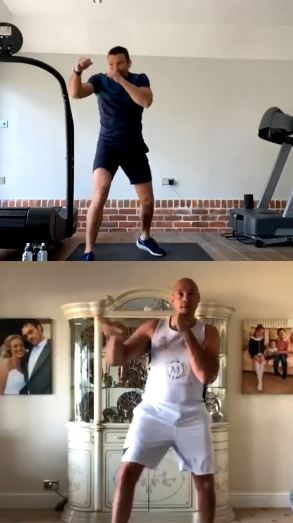 There has been much speculation that the American could be convinced to relinquish his right to a trilogy bout… for the right price.

But Fury has poured cold water on that idea, despite the fact it would free him up for a heavyweight unification fight with Joshua sooner.

He told Mark Wright on an Instagram Live: "We've got the rematch with Wilder on at some point as well, then we've got the two AJ fights.

"Well, one, and then obviously when I batter him he'll want a rematch."

Wright then asked him explicitly who he would be fighting first out of Wilder and Joshua, and Fury was unequivocal.

He replied: "Well Wilder's got a rematch clause so.

"Some newspaper reported that he wanted £10million to step aside.

"I'm not paying him no money to step aside… I'd rather take his scalp again.

"I'll beat him in the ring and that's how I'll get him out the way. I wouldn't pay him £2m to step aside.

"I'd rather give him another battering, again. I'm gonna take him out again for a third time, hopefully end of the year, and then we're going to go into 2021 for the biggest fight in boxing history between two undefeated British heavyweights – me and AJ.

"We're going to battle it out for all the gold."

I'm not paying him no money to step aside… I'd rather take his scalp again.

Wright pointed out that it would be a bigger fight than Lennon Lewis vs Mike Tyson, and Fury agreed.

"Usually you get these fighters and they've already been beaten."

Fury then gave his brutal assessment of the heavyweight division, and his dominance over it.

"There used to be a three-headed monster in this division, it was me, Wilder and Joshua. And then Ruiz knocked out Joshua – burst that bubble, broke him in – and  then I broke in the Bronze Bomber and then three became two and two became one."

When Wright brought up the prospect of Fury potentially quitting the sport after his fights with Joshua, the Gypsy King gave boxing fans everywhere some good news. 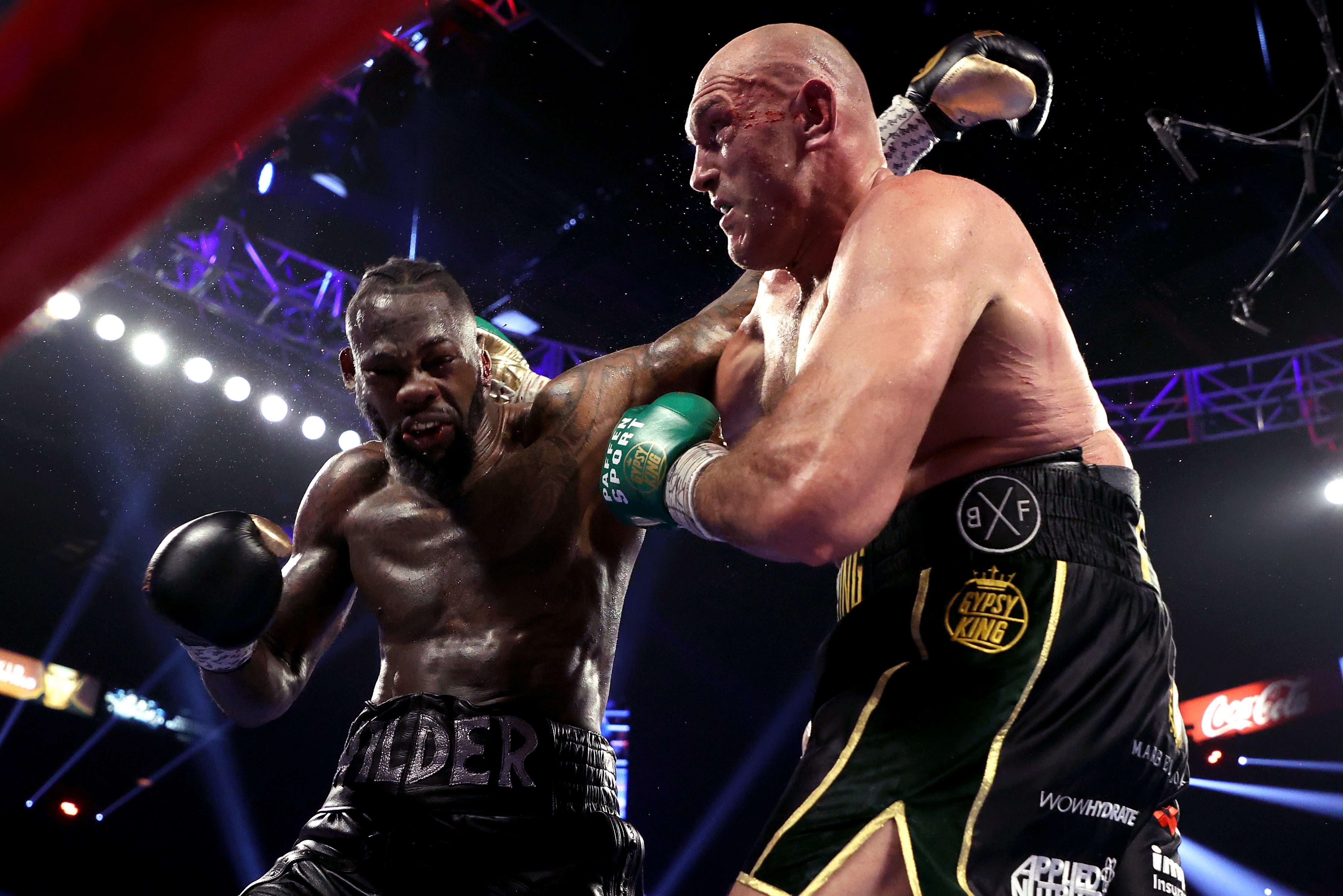 "I've got Wilder and Joshua, but I've just got to keep going because there's nothing else to do is there really?

"I'm 31-years-old, fit as a fiddle, in great mental spirits, I train every day three-four times a day for bants – what else am I gonna do with my life?

"There's plenty of fights out there for me to beat up on. You got Dillian Whyte, Jarrell Miller, you got Pulev, you got Ruiz, you got Ortiz, you got Dubois, you got Joyce – there's loads."