Tyson Fury has revealed that he came very close to breaking his ankle early on in his sensational victory over Deontay Wilder in Las Vegas in the early hours of Sunday morning.

The Gypsy King recovered from being floored by the Bronze Bomber twice in the fourth round to take victory in the third bout between the two men, which will go down in history as one of the greatest heavyweight clashes of all-time.

According to IFL TV, Fury said: “When I hit him with an uppercut, bang in the third round, dropped him, I nearly broke my ankle. I went over on my ankle. My ankle’s hurt.”

On knocking Wilder out, the 33-year-old added: “It was only a matter of time before he went. He went down first and he went down last and that’s all she wrote. I showed the initiative, dug deeper and wanted it more. At the end of the day, when it comes down to that sort of fight, it’s who’s willing to push further.”

Wilder’s response to the loss did not impress Fury, who emphatically declared their long-running feud over. 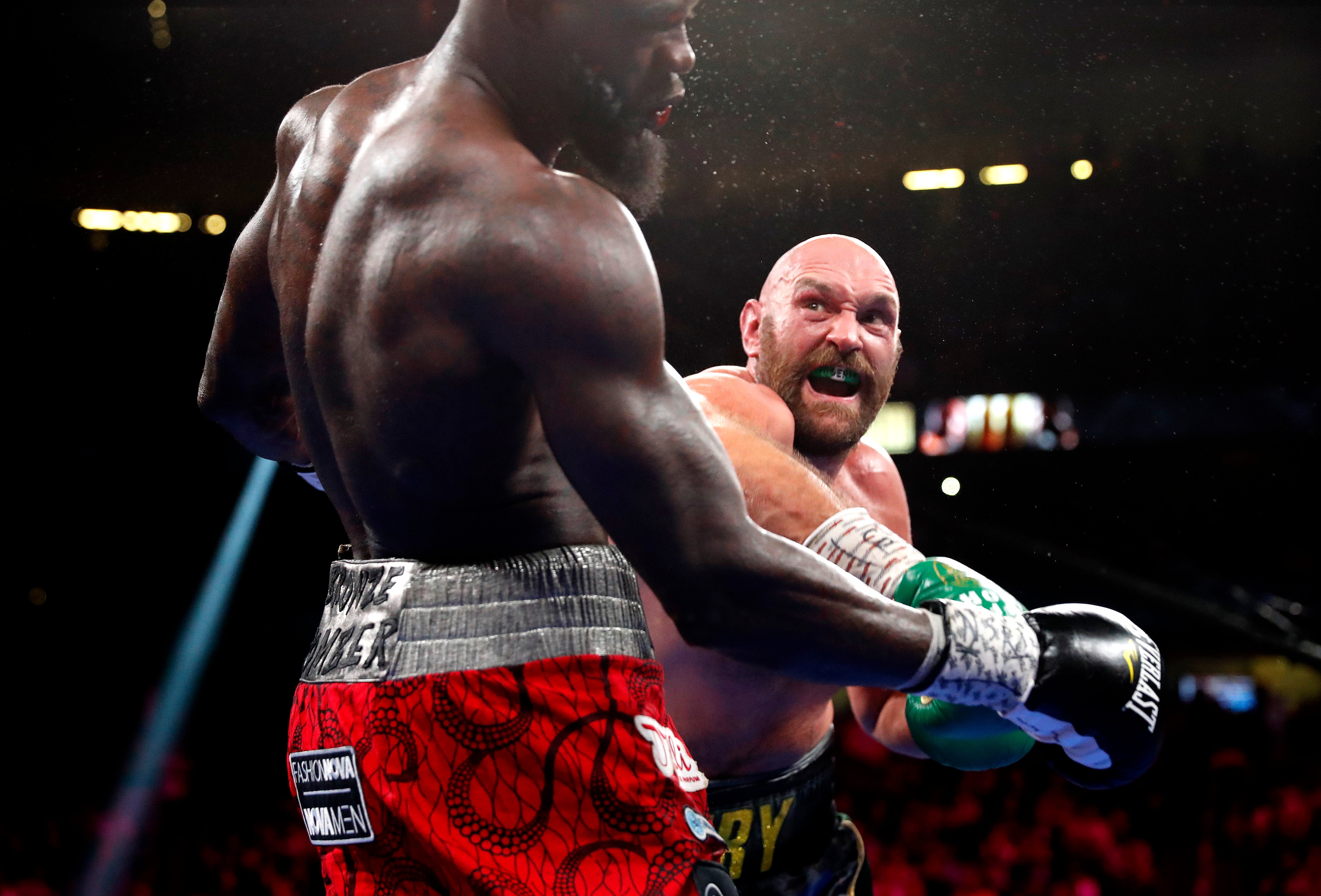 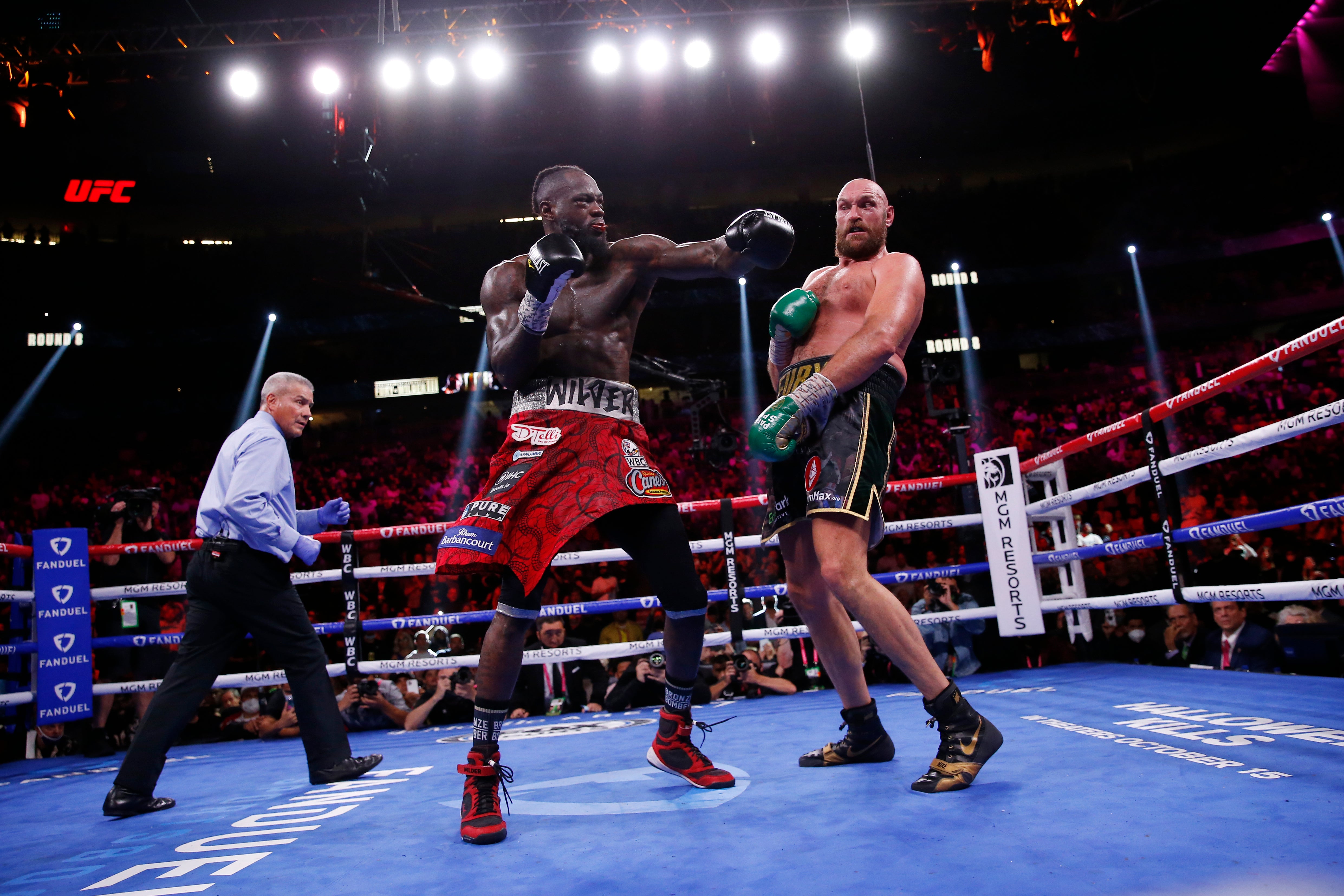 “I went to say well done to him and he wouldn’t have any of it, the man’s a sore loser and a proper s***house,” Fury bellowed. “That’s a true heart of a cowardly man, when he won’t shake a better man’s hand. Not once but three times I’ve beaten him.”

Concerning his own performance, the Wythenshawe-native was not entirely pleased, adding in his post-fight press conference: “Today wasn’t my greatest night. Two years out the ring, wasn’t all there completely. But I still did enough to be victorious and showed heart and b****s like a lion again.”

Fury’s next bout is likely to face his mandatory challenger, Dillian White next, provided the latter can overcome Swedish Southpaw Otto Wallin first later this month.