Iron Mike is in talks for a sensational return to boxing 15-years after retiring on his illustrious career. 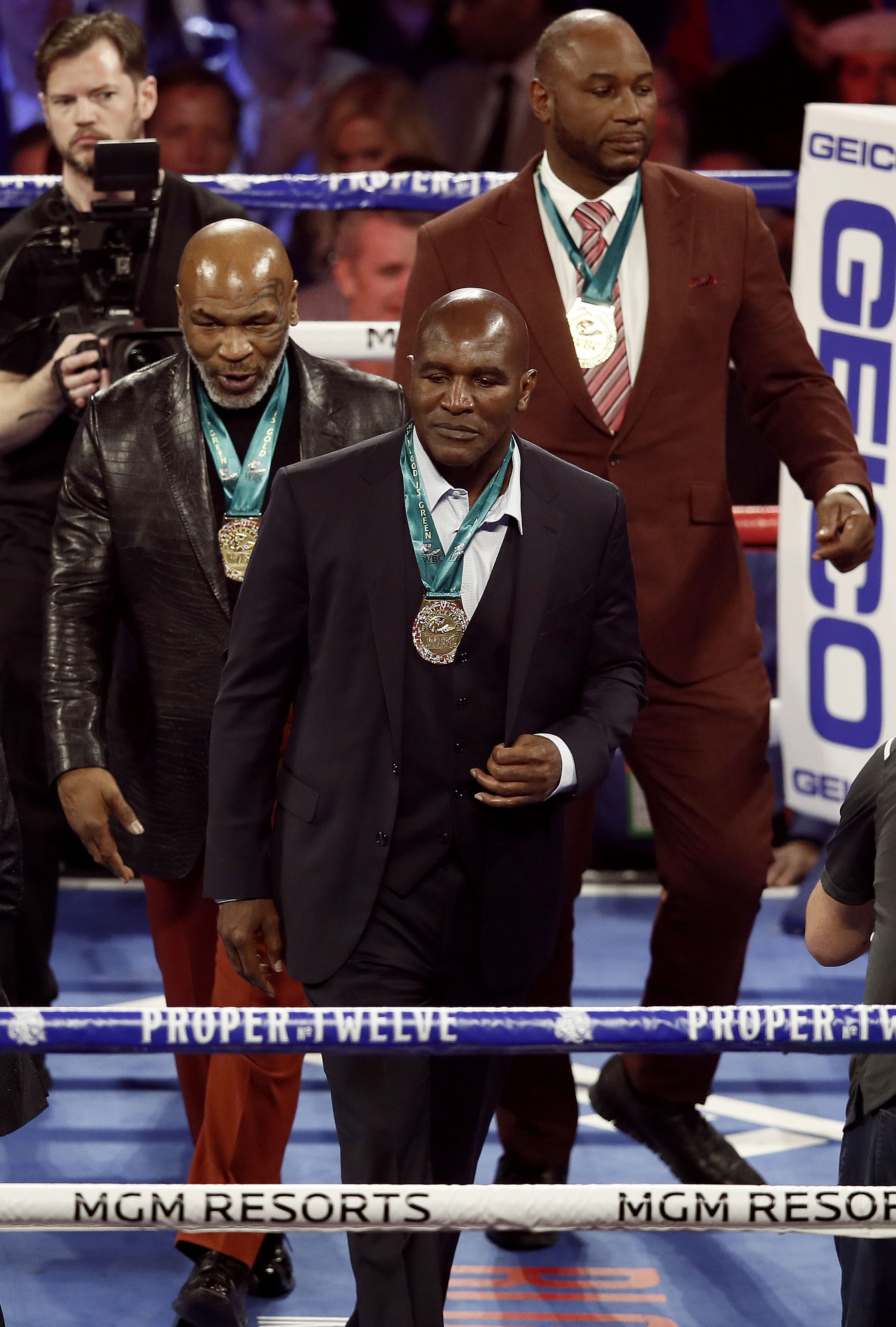 Tyson, 53, has been enduring gruelling training programmes throughout lockdown and looks in terrific shape ahead of an expected charity exhibition bout.

And it is likely to be against old foe Holyfield who has similarly worked his way back to fitness at the age of 57.

Tyson lost against Holyfield on two occasions in his career including being famously disqualified for biting a chunk of his ear in their 1997 rematch.

But with talk of a trilogy of fights, WBC champ Fury says he is "all for it."

Speaking on Instagram, the Gypsy King revealed: "I think everyone do their own thing. If that’s what makes them tick and gives them a goal, then I’m all for it.

If they want to do this, this is their choice, let them do it.

“So if Mike Tyson’s 53-years-old and Evander Holyfield’s nearly 60, if they want to do this, this is their choice, let them do it.

“We could say, ‘Oh no, don’t let them do it, whatever.’ But at the end of the day they’re their own men. They know the risks, they know the responsibility.

But Fury, who has a third fight lined up with American rival Deontay Wilder, slammed talk that Tyson could take on either him or Brit champ Anthony Joshua.

He added: "If they fight exhibitions, it’s between them and people their own age. 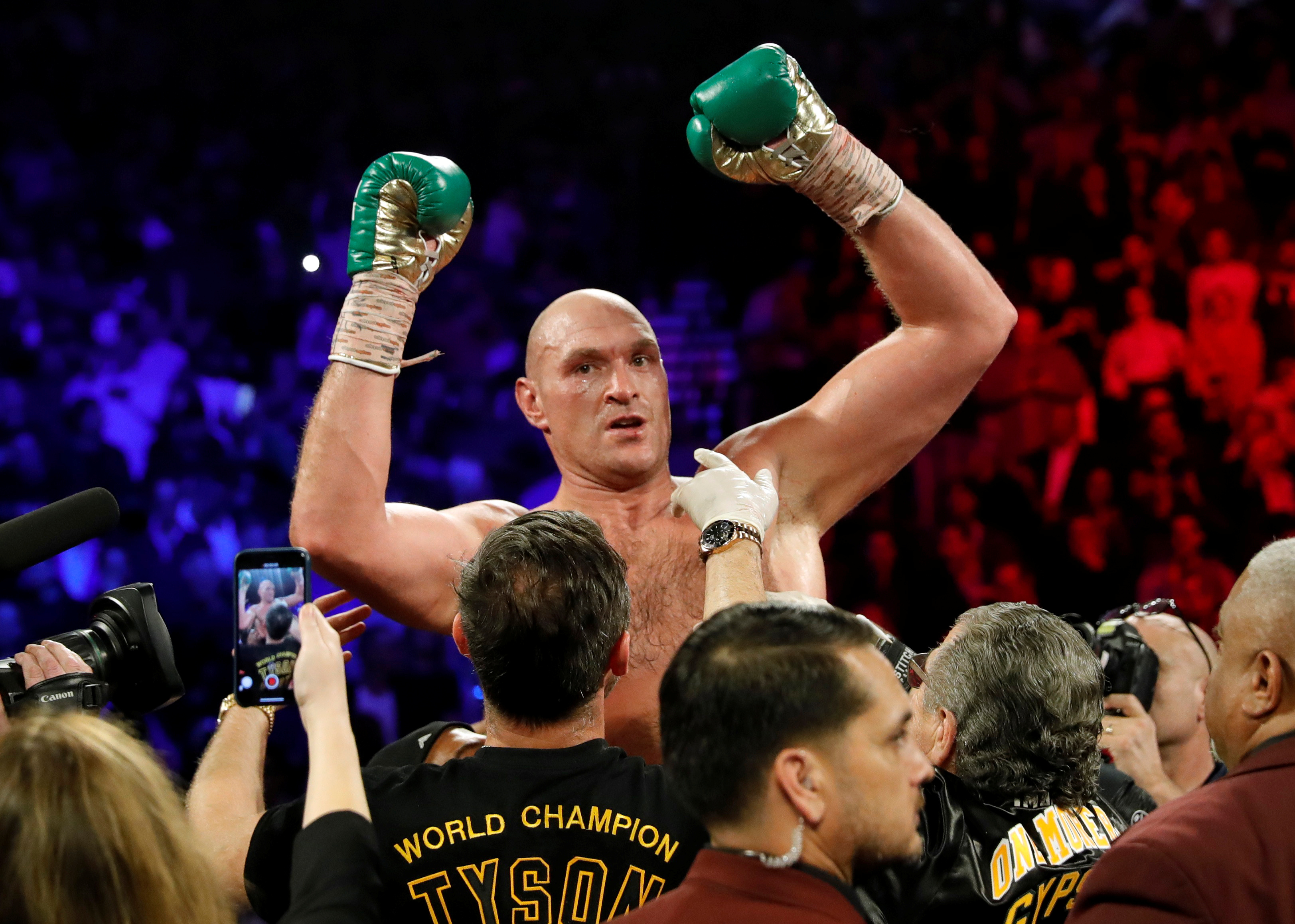 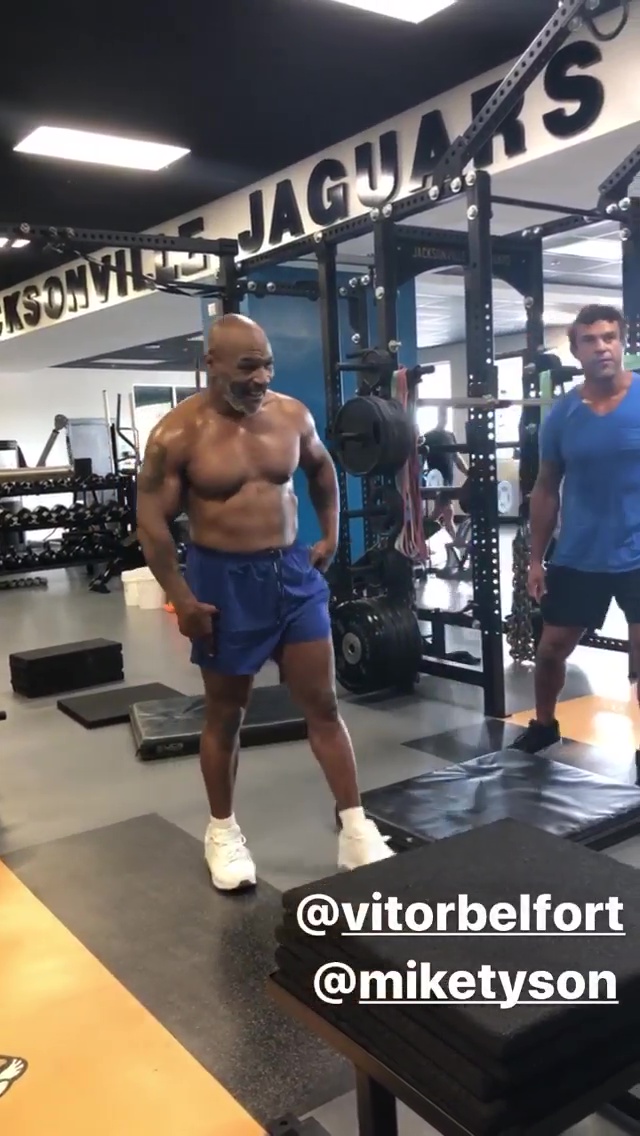 “I wouldn’t like to see Mike fighting one of the top heavyweights because obviously 55 vs 35 or 30 is just not fair.

“But to see him fight someone his old age, an old-timer as well, fantastic, I’d love to see it.

“If he’s definitely serious about it, I’ll buy it on pay-per-view for sure. There’s one buy right here.”