Ricky Hatton believes Tyson Fury “still has one box to tick” and will want to “sign off his career” by defeating Anthony Joshua.

Fury retained the WBC title with a stunning 11th round knockout of Deontay Wilder in Las Vegas earlier this month, drawing the curtain on their rivalry and extending his unbeaten record to 32 professional fights.

The victory solidified Fury’s status as the best heavyweight of this generation and he is set to be mandated to face Dillian Whyte next, provided the Briton defeats Otto Wallin on 30 October.

Plans for an undisputed heavyweight bout were wrecked by Anthony Joshua’s defeat by Oleksandr Usyk, with the pair now set to rematch in the first half of 2022. However, Hatton believes Fury will still want to face Joshua before hanging up his gloves to cement his legacy among the true greats of the division.

Writing in the Metro, Hatton said: “If Tyson Fury wants a break after that war with Deontay Wilder, none of us can blame him. We might not see him until after Oleksandr Usyk vs Anthony Joshua 2. 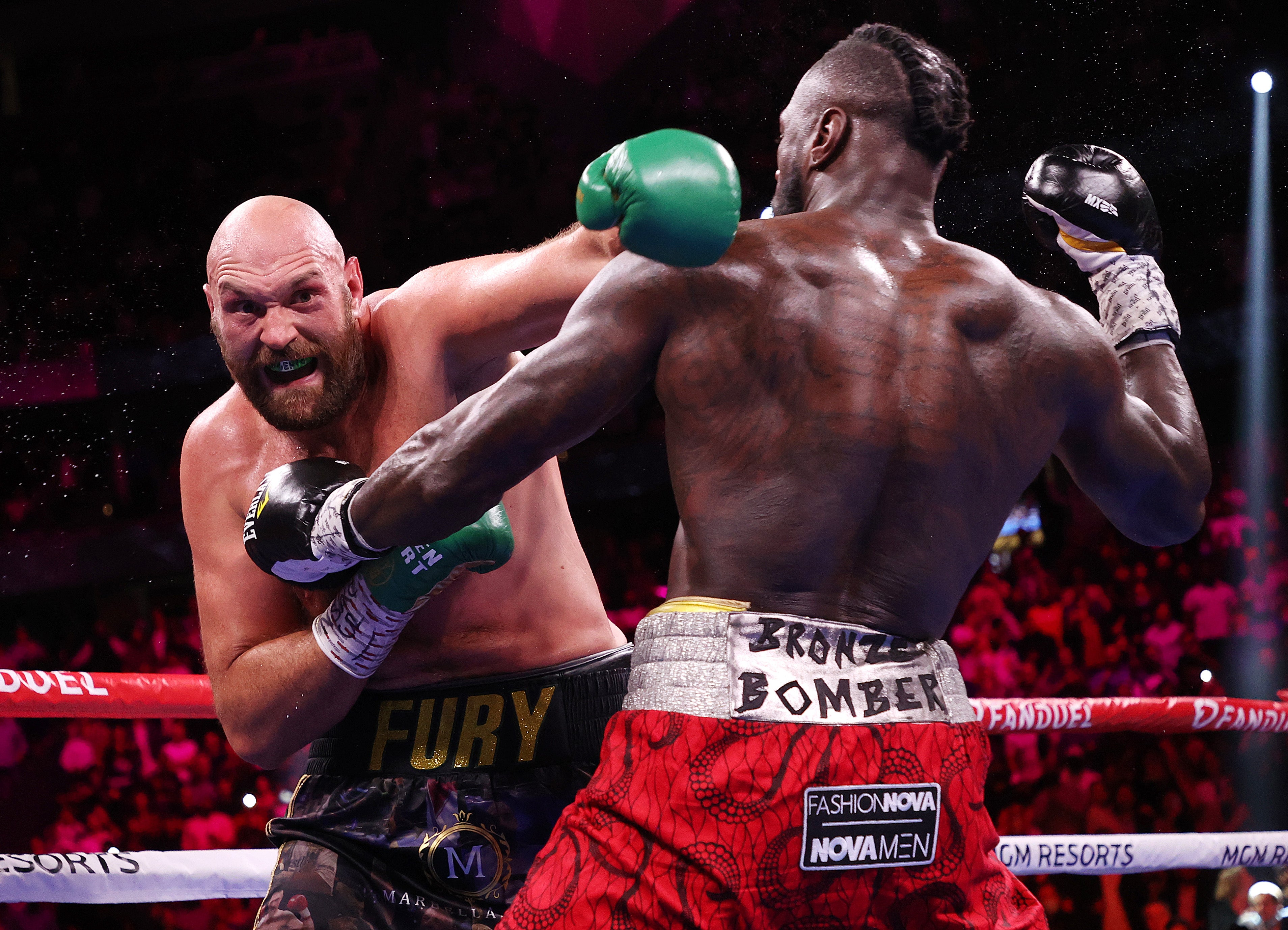 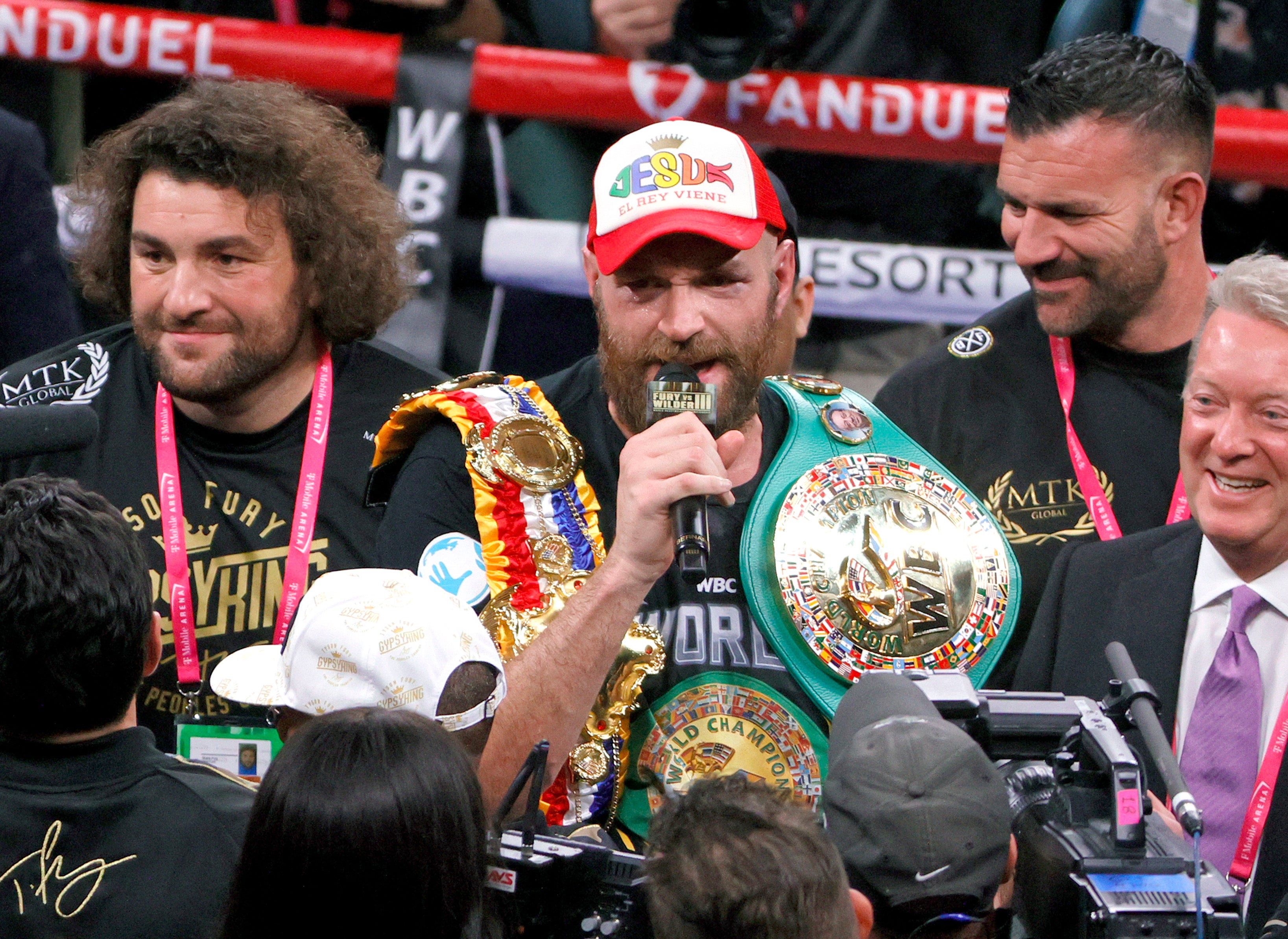 “If Tyson wants a rest, that will give AJ a chance to try redeem himself against Usyk. And if he can do that, we get the fight we have all wanted.

“There is only one box for him to tick now I think and that is the all-British title showdown with AJ. If that doesn’t happen, then I don’t think there is much more he can do in his career.

“He’s had three thrilling fights with Wilder. If he wanted to hang them up now, I don’t think anyone would blame him. But knowing Tyson how I know him, he will want to sign off his career by beating AJ.”