TYSON FURY'S undefeated record almost ended when he was just 22 after he was knocked down by an unknown Canadian.

The Gypsy King, who faces a trilogy fight with Deontay Wilder, has been handed numerous tough tests along the way. 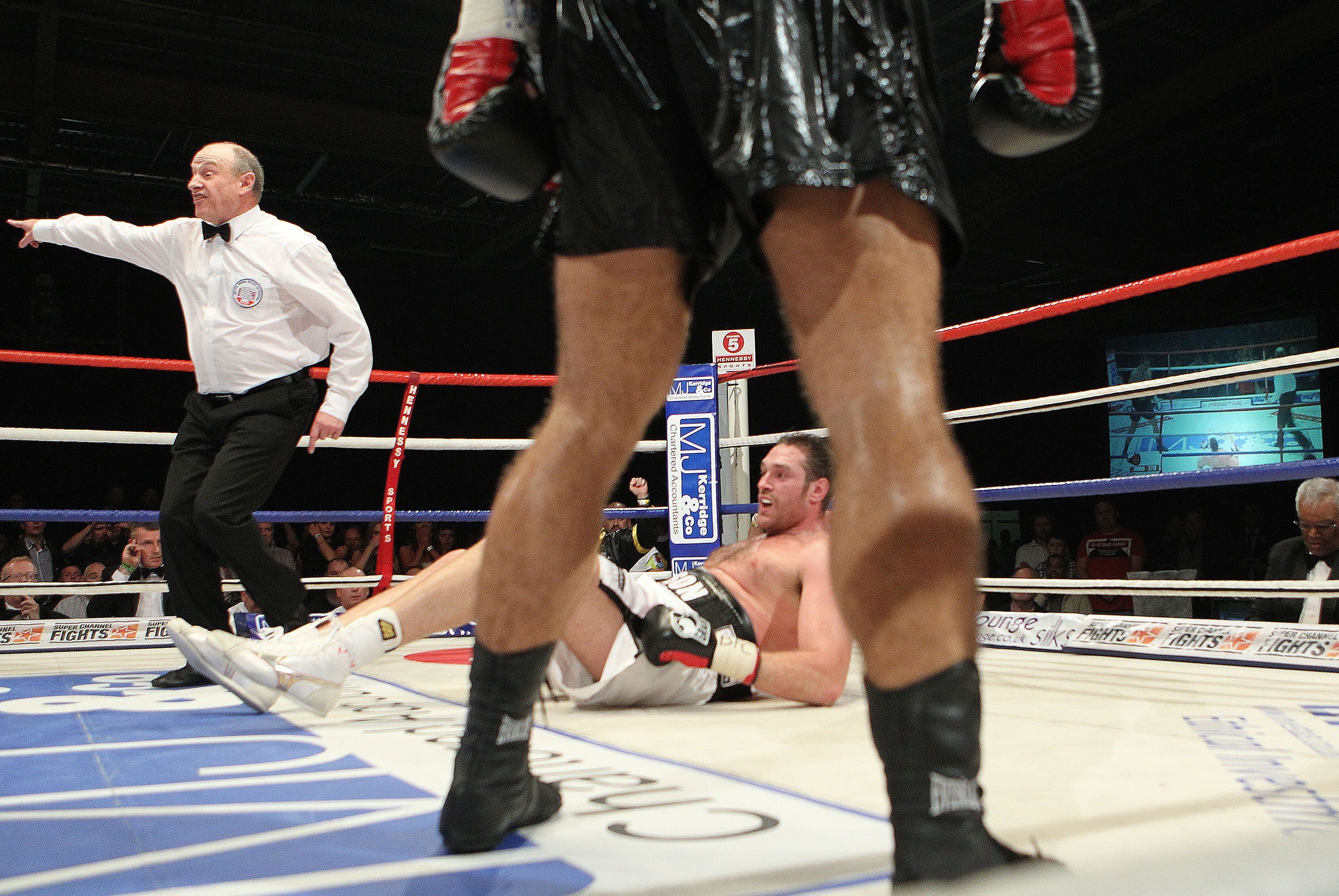 One of the most notable came in 2011 when Fury took on Canadian rival Neven Pajkic for the Commonwealth heavyweight title.

Fury had brushed aside 16 opponents as a professional before his bout with Pajkic but was given a real wake-up call in Manchester in front of his own fans.

The now 44-year-old is known as the first man to knock Fury down to the canvas when he caught him with a right hook in the second round.

After the build-up in which Pajkic described Fury as "having an ugly face", he reminisced to Sky Sports: "I only cracked him with 30 per cent.

"I didn't expect him to go down. I practised the right hand, left hook. To my surprise, he fell after the first punch.

"I hoped he would be groggy with the right hand then I would finish him off with the left hook.

"The right hand was supposed to be a set-up. I wish he hadn't gone down because the left hook was coming and would have put him out.

I only cracked him with 30 percent.

"Fury fought a guy I had beaten, Nicolai Firtha. A tough guy.

"That fight told me everything I needed to know. Guys who study their opponents? I get it. But it's a dog-fight, that's it. I did what I always did – head down, move forwards, swing.

"With the same punch that I dropped him with. I knew that. And I practised that punch."

Fury would get back on his feet before getting his revenge in the third round when he knocked out his opponent.

Pajkic then realised at that moment he was fighting a future champion.

He added: "He overcame adversity on that night and showed his championship mentality."

Fury's most famous comeback came against Deontay Wilder when he somehow managed to climb up from the canvas after brutally being floored in their first fight to salvage a controversial draw.

He would have to wait 14 months to land his rematch with the American before being crowned WBC Champ.

And Pajkic says his will to get back up and fight separates him from the rest of the division. 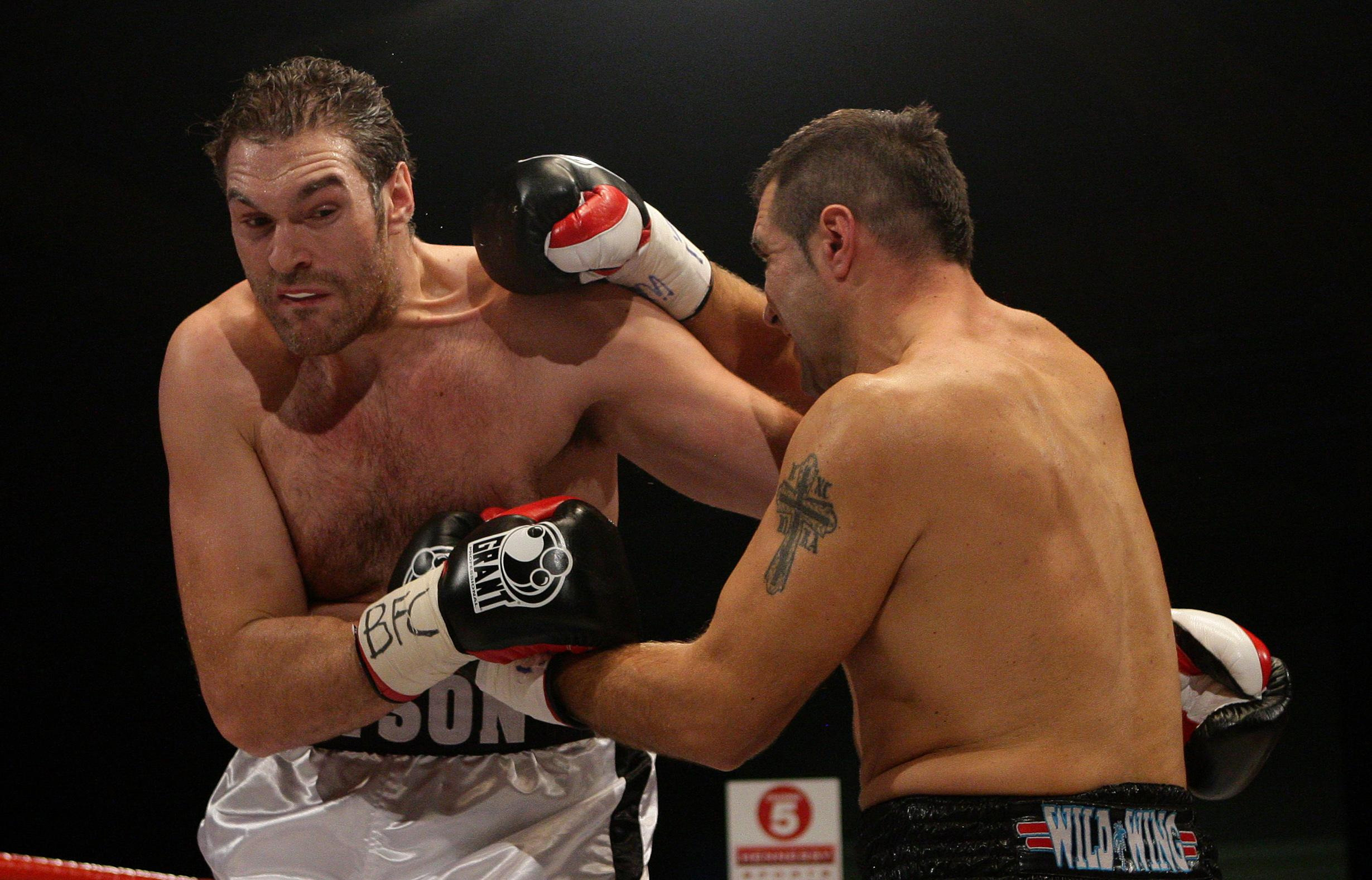 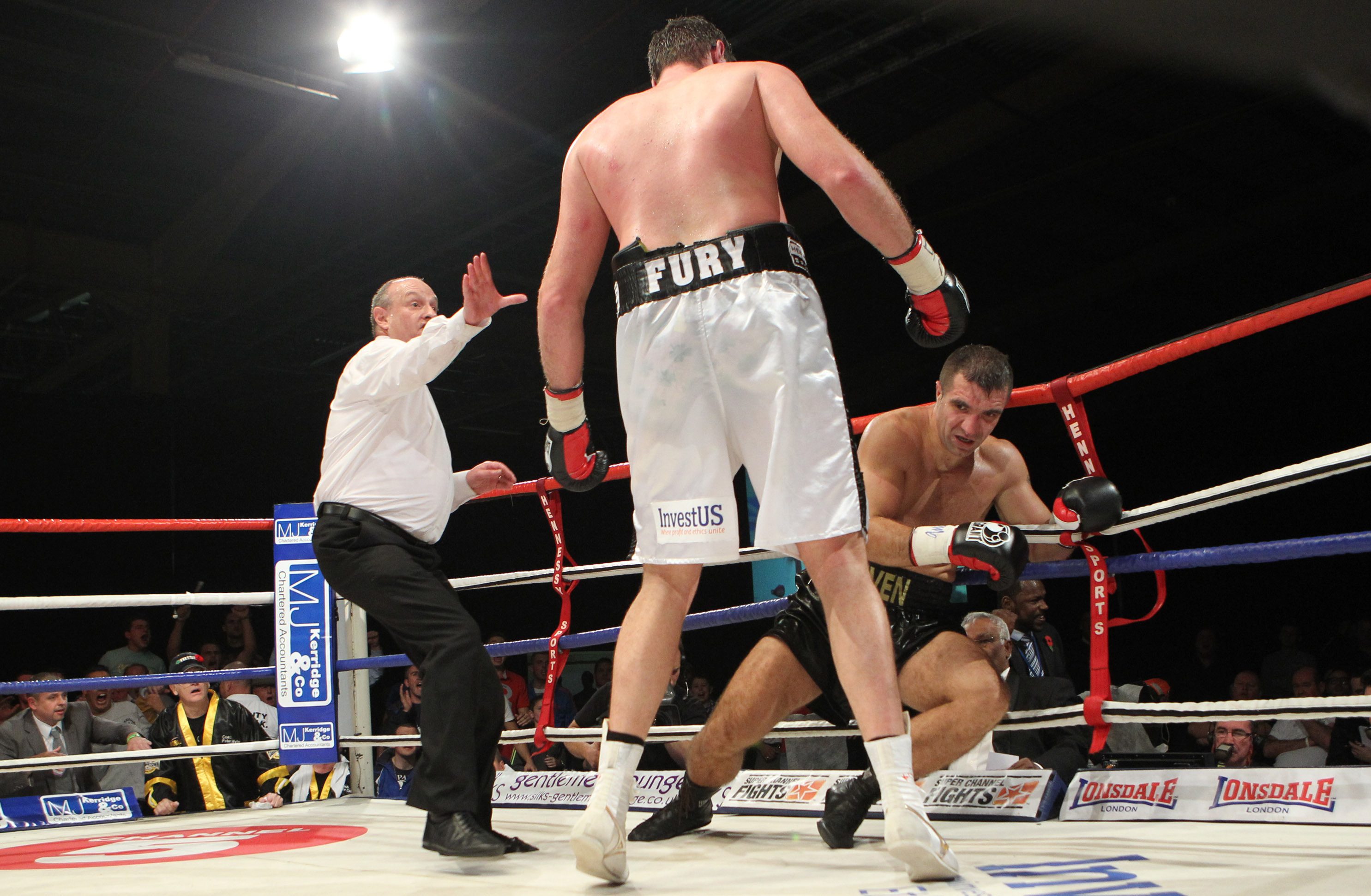 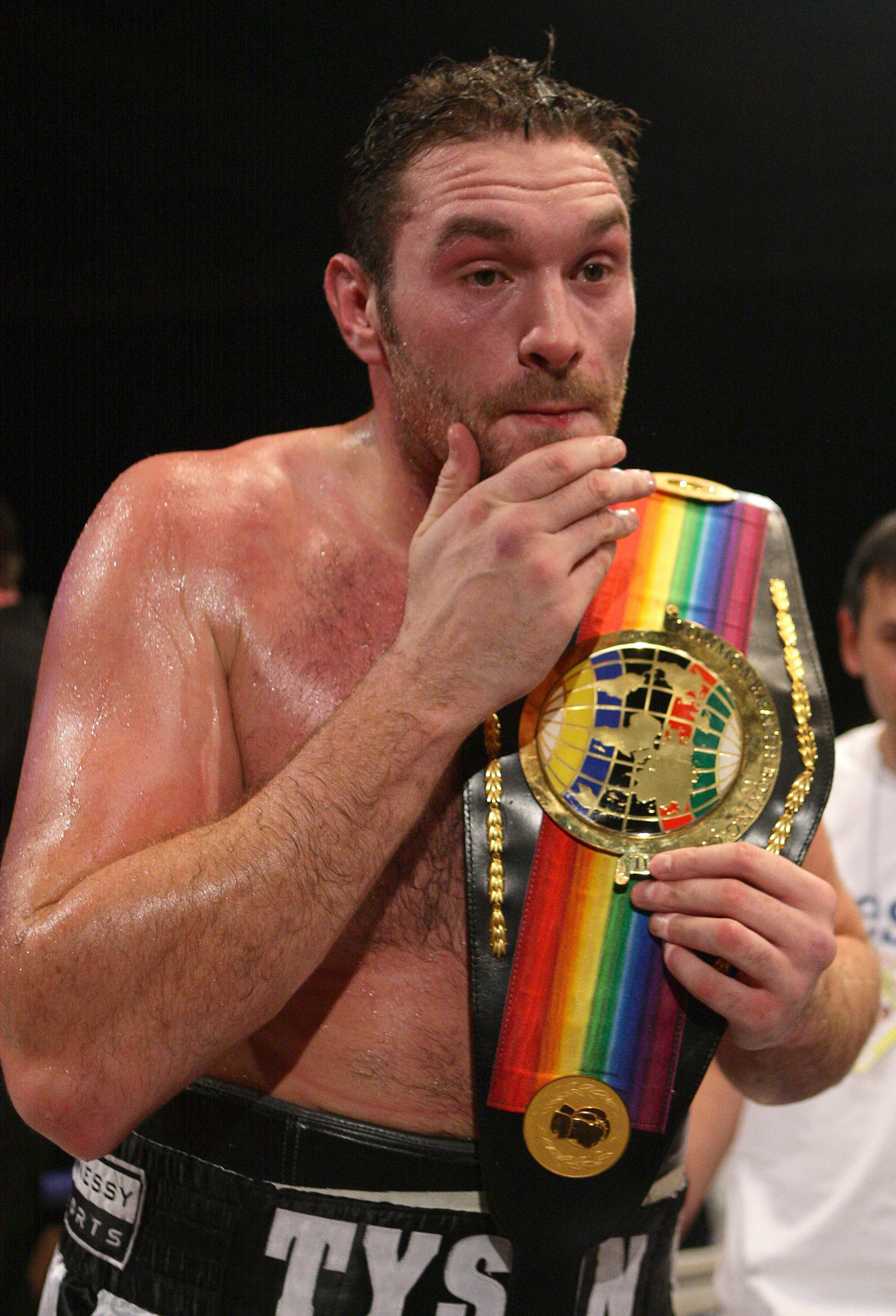 He added: "There is no man that can't go down. If 250lbs cracks you on the chin, you are going down.

"Fury keeps his hands down often and drops the left shoulder when he jabs, so he leaves himself exposed more than he should.

"But going down? He has a will to come back up. That's what makes him different."