DANA WHITE has stated that the door is open to Laura Sanko becoming the first female commentator in UFC.

But the ex-MMA fighter must first prove she 'is ready' to make the step up after impressing as a correspondent. 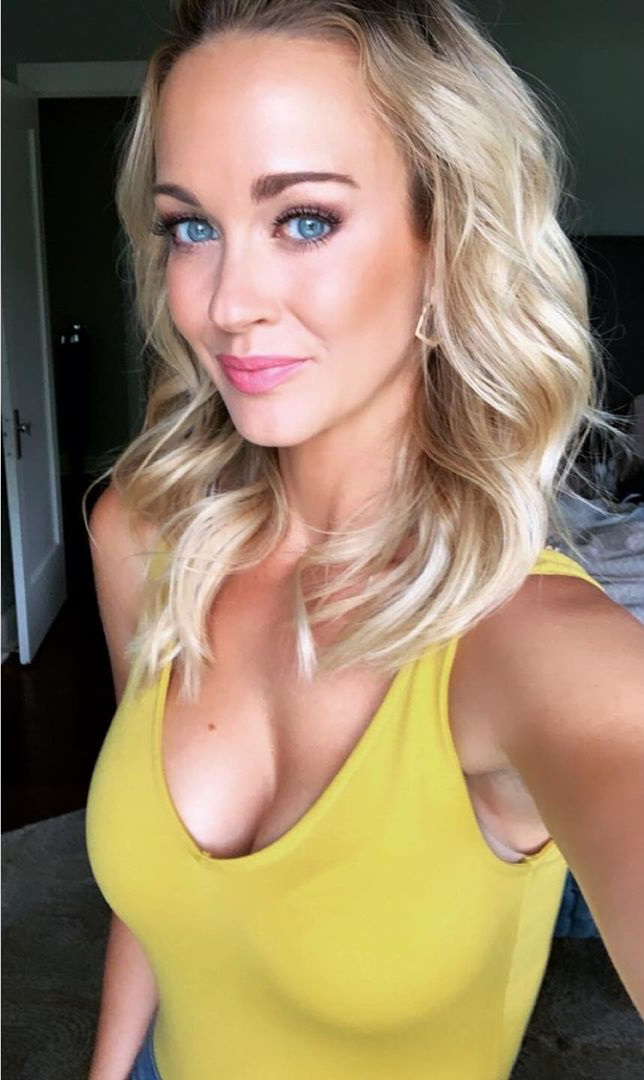 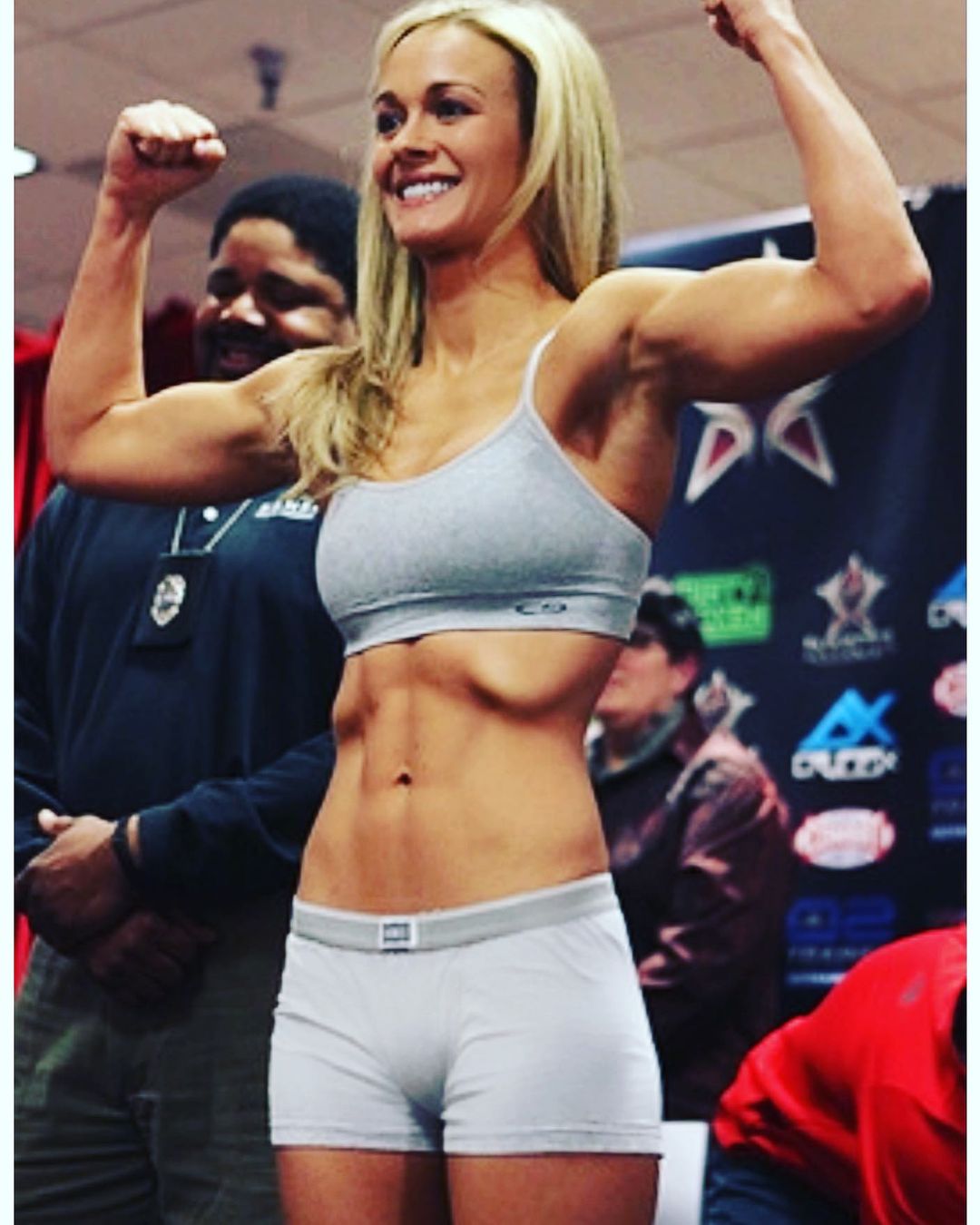 Sanko, 38, works as a reporter for ESPN's coverage of UFC and has also commentated on female fights in the Invicta series.

And UFC chief White, 51, says that the American is highly rated by the sport's bosses.

He told Yahoo! Sports: "The reason you think so highly of her, is because so do we. That's why she's here.

"You just can't throw somebody in that position, there is a process.

"All these fighters that end up in all these different positions on camera, we fly them out, we see if they have the potential.

"We actually go through a series of tests before they're put anywhere.

"When Laura is ready, she'll be there."

In a three-year fighting career, Sanko appeared in one professional bout – beating Cassie Robb in an atomweight contest.

That 2013 bout under the Invicta banner followed an amateur record that boasted four wins and a single defeat, according to Tapology.

In 2016, she made headlines when Tonya Evinger greeted a victory by controversially planting a kiss on the reporter. 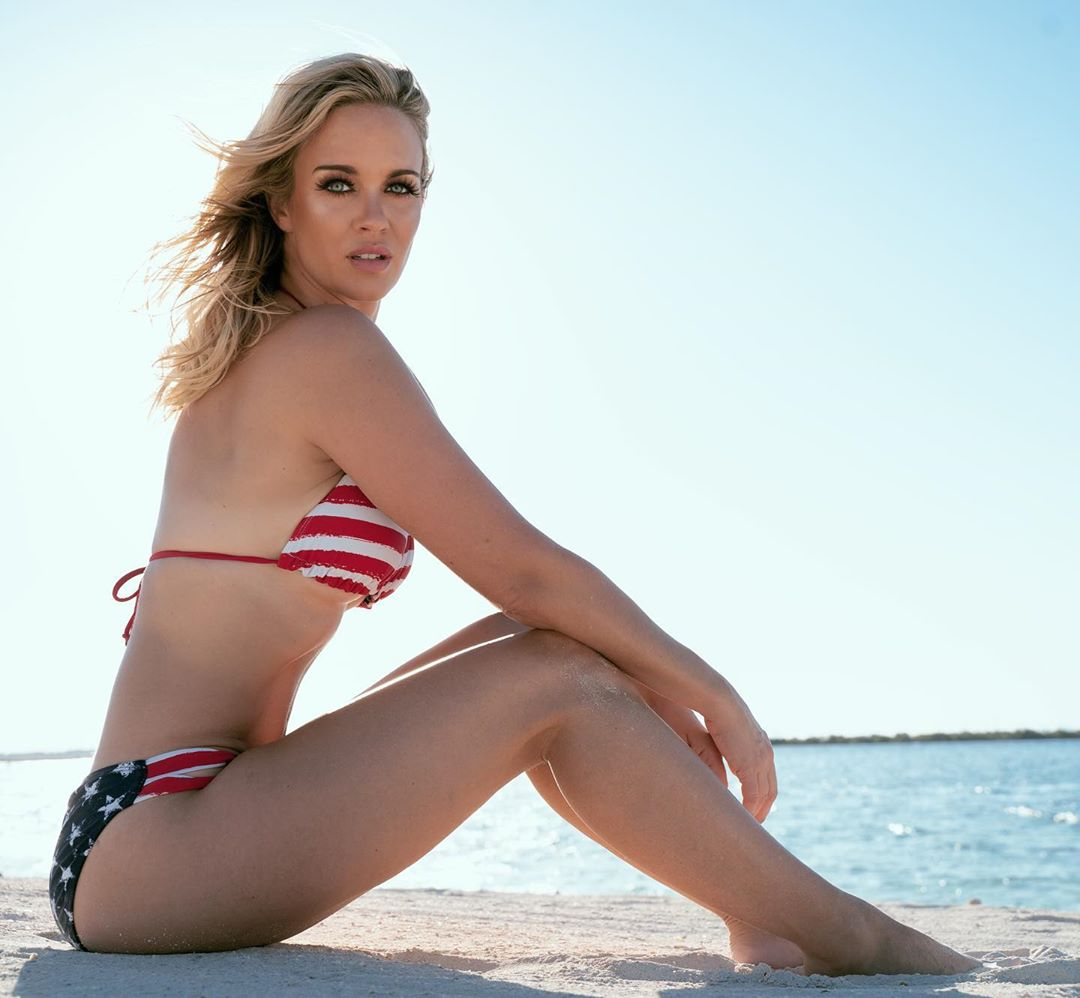 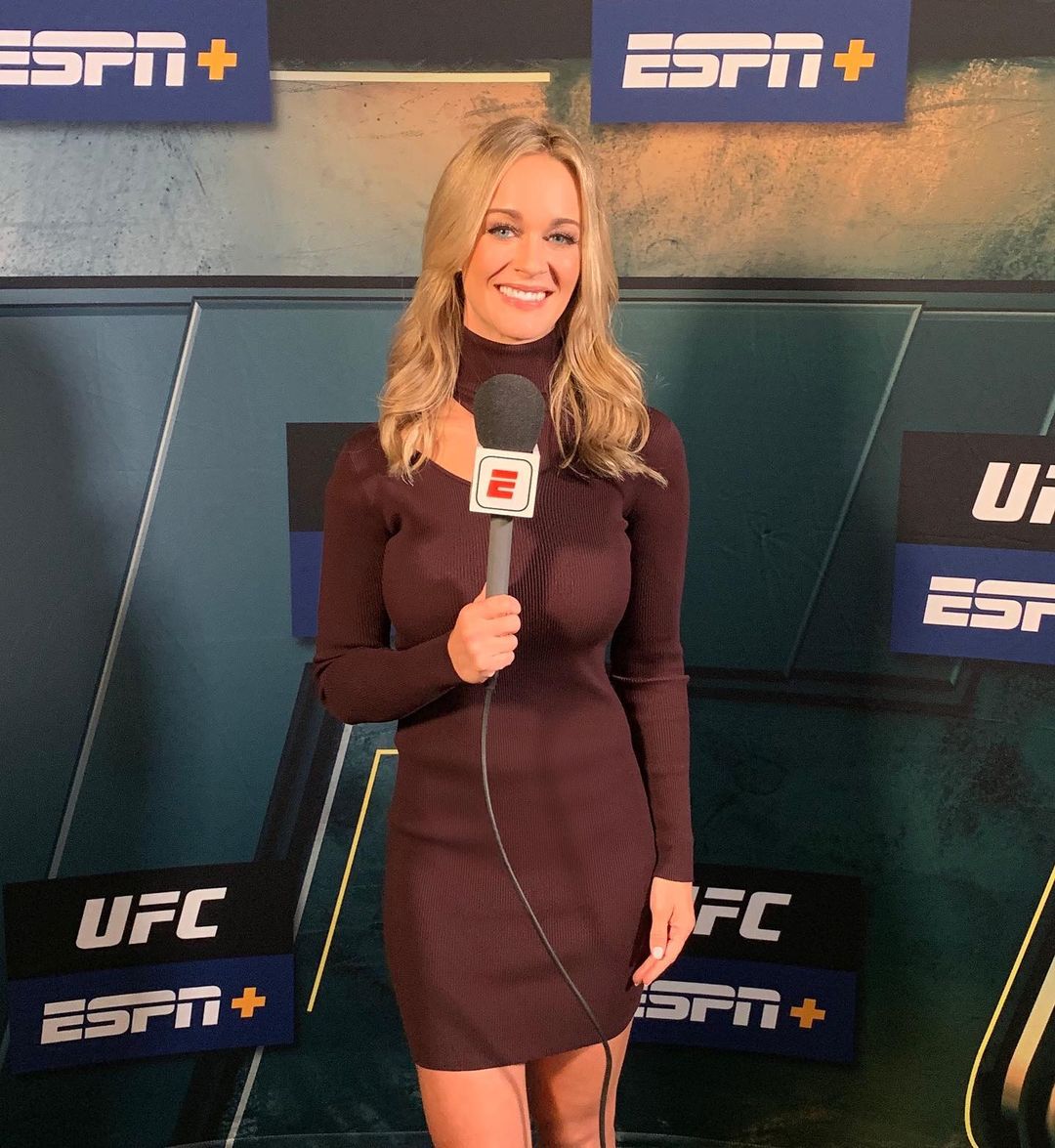 And becoming an official UFC commentator is a career goal of Sanko's.

In April, she told MMAJunkie: "I would love that. That is definitely a goal.

"I don’t think it’s one that’s necessarily going to happen anytime soon, but it’s one I’m working toward and I hope one day to make that come to fruition. It’s tough, though.

"The hurdles that are in my way are not necessarily one people would assume, like, ‘Oh, they don’t want a woman’. That’s not the case." 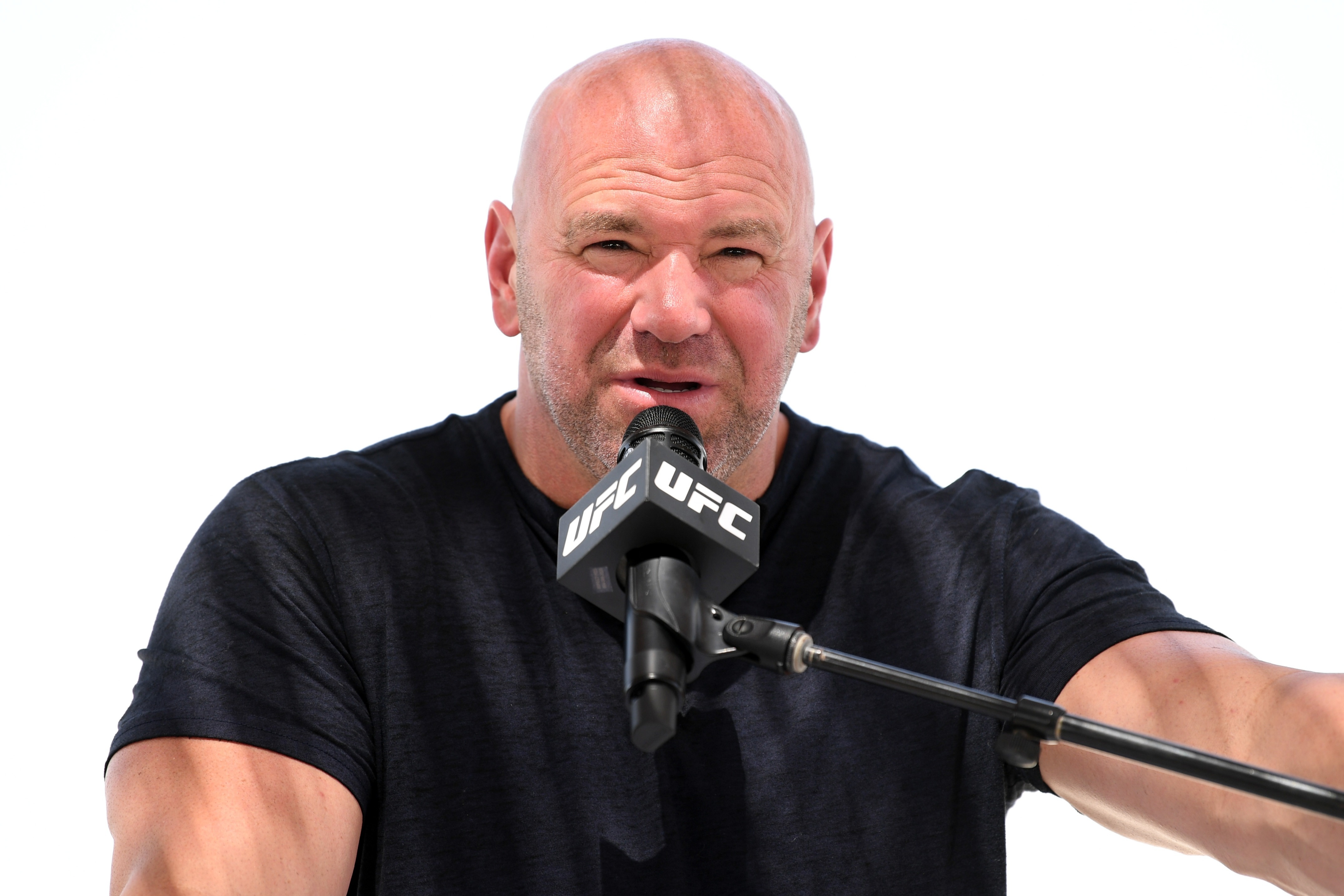