YouTuber Paul secured his fourth consecutive win inside the squared circle as he beat the former UFC welterweight champion via split decision. 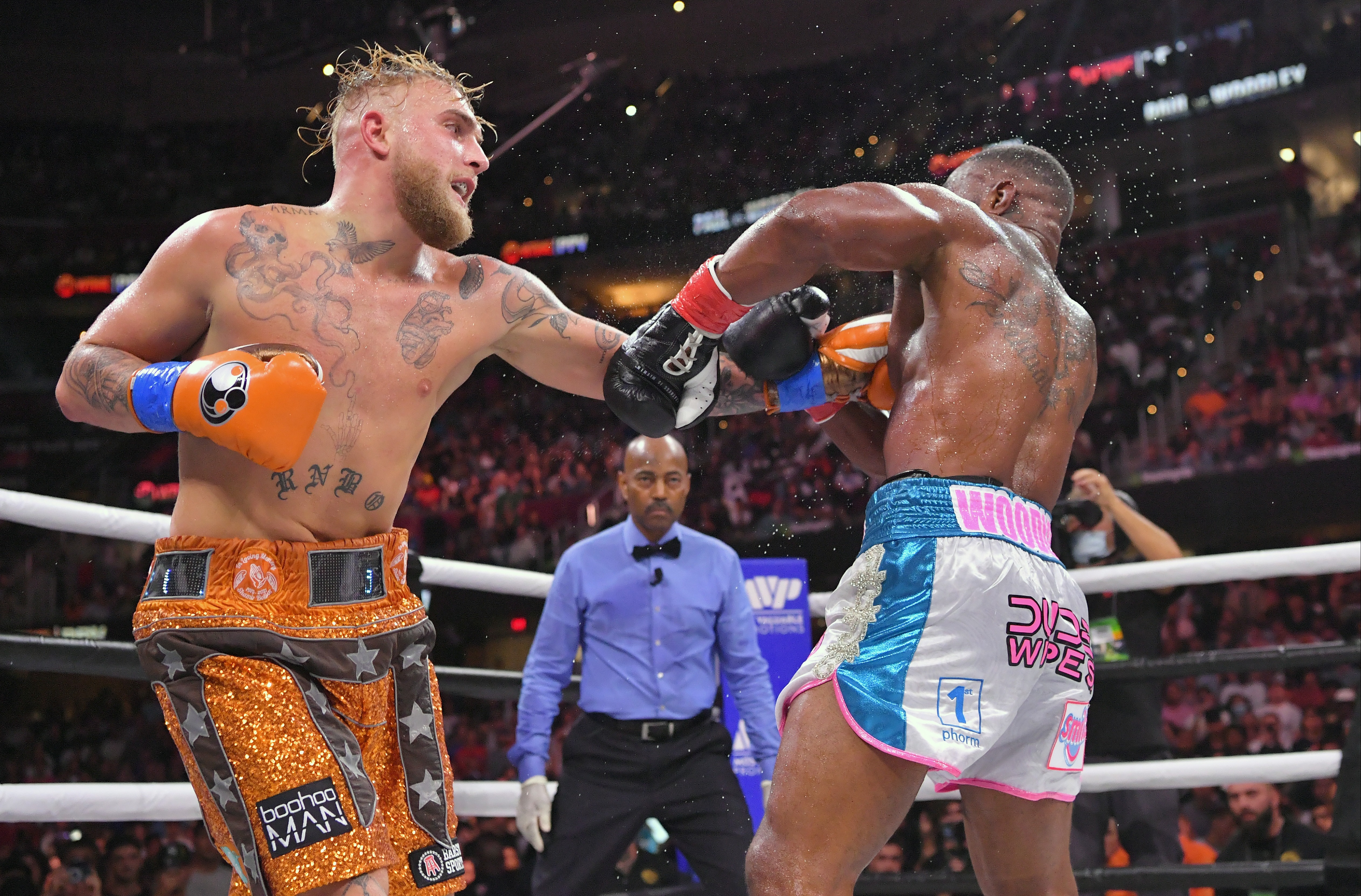 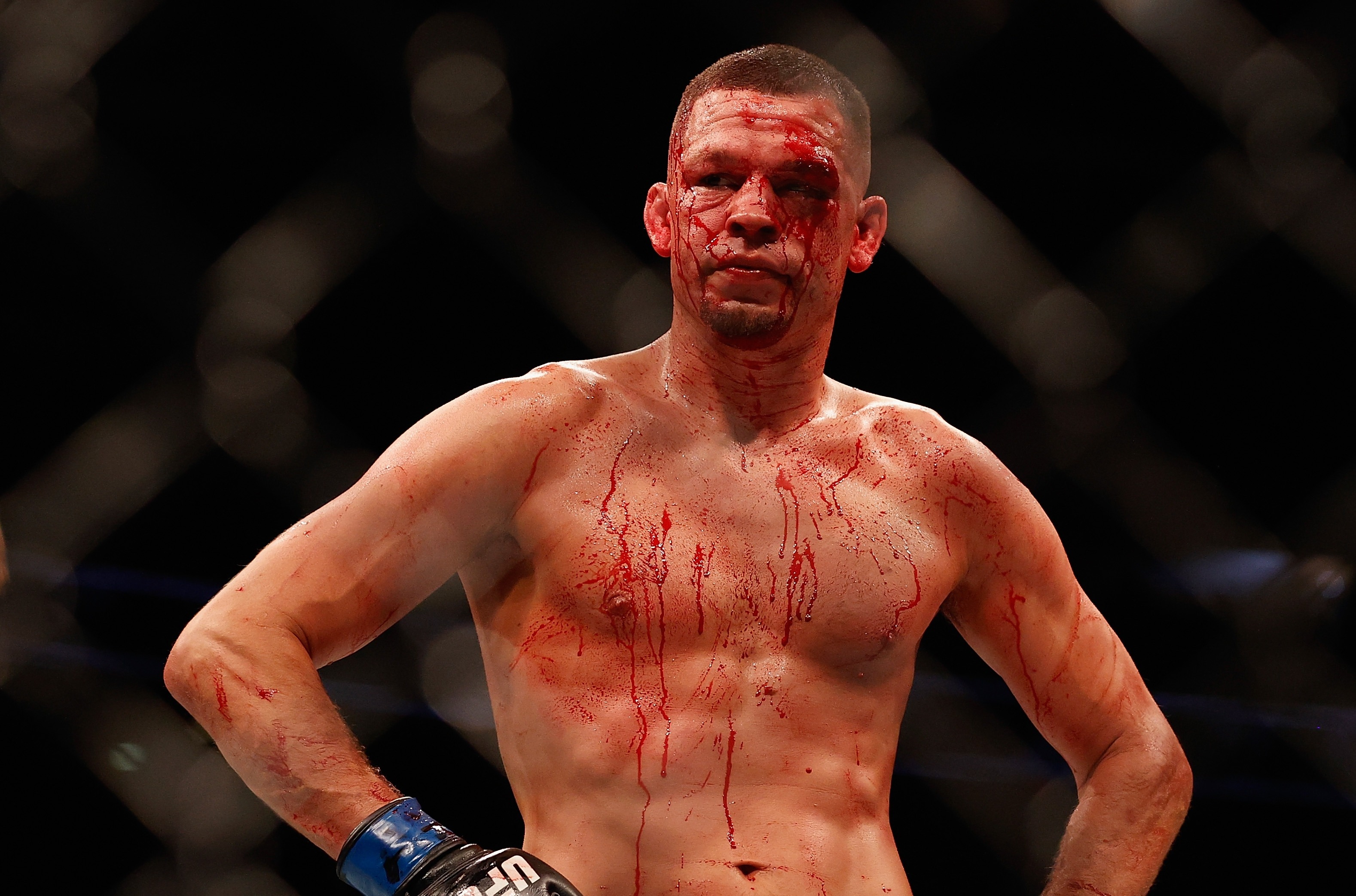 But fans have questioned the contest with many claiming the fight was fixed as they argued that Woodley was told to NOT knock Paul out.

And MMA welterweight Diaz has had his say on the pair's clash, as he tweeted: "These guys both suck."

His comments got back to Paul, who was asked what he thought of Diaz's view in his post-fight press conference.

He said: "Another loser talking up. Of course he wants a payday. I’m one of the money fighters now in boxing.

"The guy’s got a chin, but he doesn’t land punches. That fight’s there, no problem.

It wasn't just Diaz that took aim at Paul, as two-weight world champion Conor McGregor tweeted he is 'salivating' at the prospect of facing him.

And Paul, who has declared he has retired from boxing, responded to his tweet in his press conference, as he remarked: "I'm salivating too because I'm just getting warmed up.

"Conor McGregor has a lot more to focus on besides me right now.

"I'm five wins in a row, he's one in three in the past four years so he needs to get off his vodka or whatever his brand is, sober up and get back in the gym then we can f***ing fight.

"I said it before the fight, I think Woodley is a harder fight than him, especially on the weight he is going – Conor is going down, I'm going up."