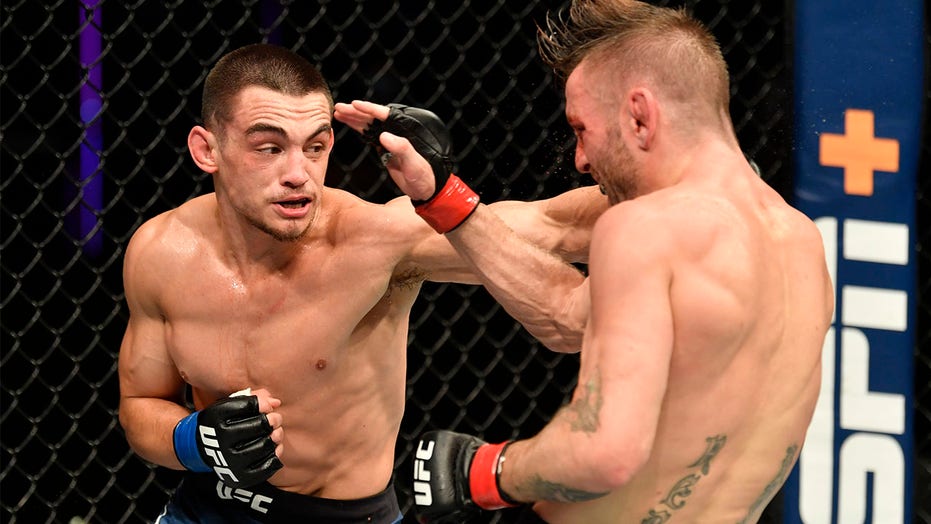 This weekend’s UFC Fight Night bout between Ryan Benoit and Zarrukh Adashev was called off after Benoit, barely able to stand on his own two feet, failed to make weight on Friday’s weigh-in.

It was an alarming scene watching Benoit, 31, get escorted to the stage by his coach Jamie Crowder at the UFC Apex in Las Vegas. 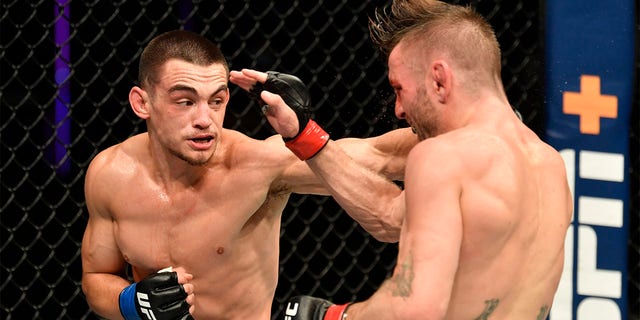 Still unstable on his own, Benoit stood long enough to officially weigh in at 129 pounds — three pounds overweight.

UFC officials told ESPN that the fight was canceled due to a weight management issue.

Benoit is 10-7 in the UFC’s Flyweight division.