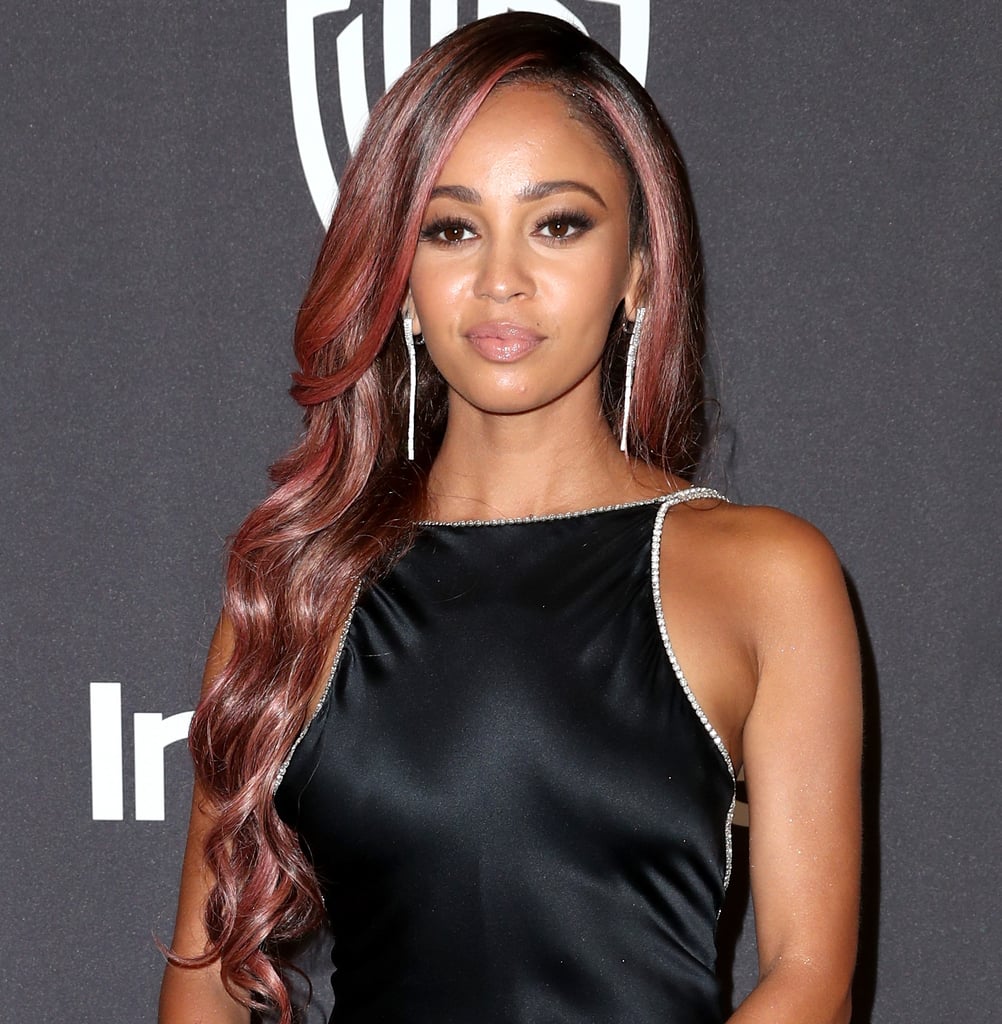 Vanessa Morgan on the Portrayal of Black Characters on TV: “Tired of Being Used as a Sidekick”

Riverdale star Vanessa Morgan is using her platform to speak out about the injustice surrounding the portrayal of Black characters in Hollywood. Known for her role as Toni Topaz in the Netflix drama, Morgan is the only Black series regular, but points out that she is paid the least. In the wake of George Floyd’s death and the subsequent ongoing protests, Morgan recently shared a string of tweets on Twitter, opening up about her experiences as a Black woman on a mainstream TV show.

“Tired of how Black people are portrayed in the media, tired of us being portrayed as thugs, dangerous or angry, scary people,” Morgan said in a tweet on May 31. “Tired of us being used as side kick non dimensional [sic] characters to our white leads. Or only used in the ads for diversity but not in the show. It starts with the media. I’m not being [quiet] anymore . . . Usually everyone is fake listening. I really hope a change is coming.”

She’s since pledged to only accept future roles that properly represent the Black community and says she will only endorse Black designers during future red carpet appearances. “To my Black fans, I have now made it my purpose to fight for us,” Morgan wrote in a tweet on June 3. “To the six year old [sic] me who had no role model that looked like me on TV. This is for you. We aren’t your token black non dimensional characters. This is being black in Hollywood. I will fight for YOU.” Morgan is also now advocating for Hollywood as a whole to put the voices and experiences of the Black community front and center.

Keep reading to see all of Morgan’s tweets advocating for positive change, and find out more about ways you can protest the unjust treatment of the Black community.