WWE have confirmed they are returning to the UK after a near two-year absence.

Vince McMahon’s superstars have not entertained on these shores since November 2019 due to the coronavirus pandemic. 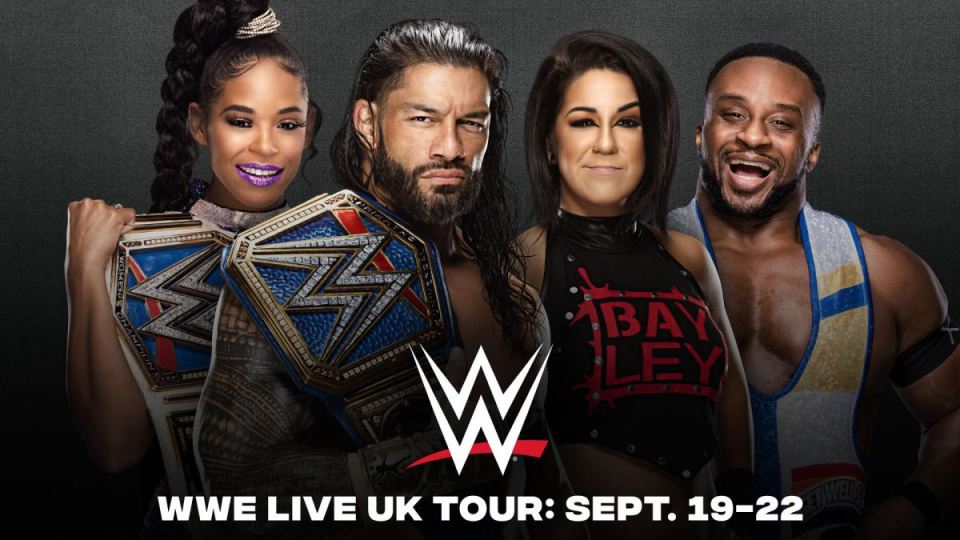 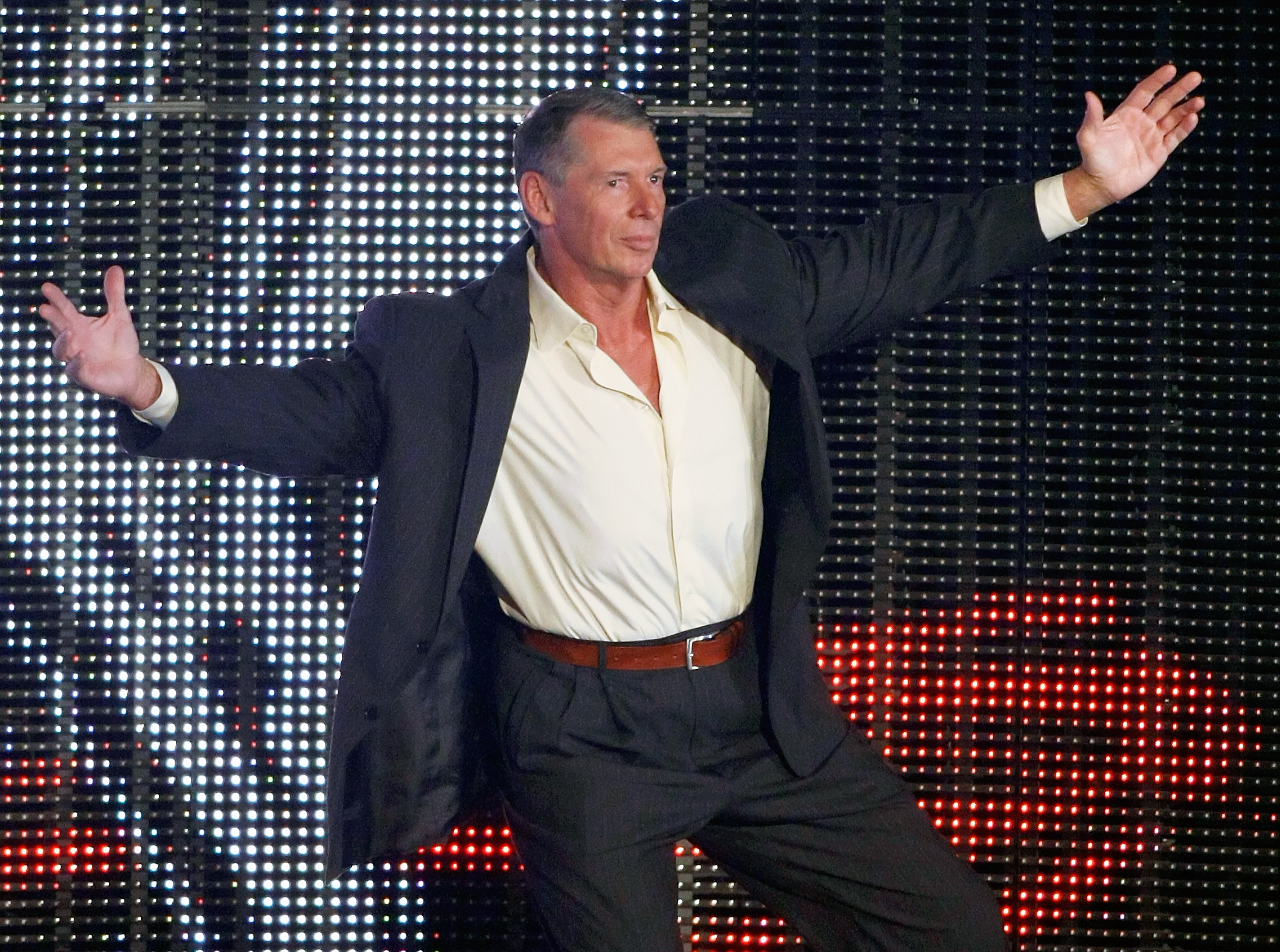 Now they have announced that they will be back in Britain this Autumn after confirming a four-city tour in September.

The fun will begin in Newcastle on Sunday, September 19.

The wrestling stars will then head to London for the O2 Arena on September 20.

Cardiff is the next port of call when the Motorpoint Arena hosts them on September 21.

The action-packed tour will then finish in Glasgow on September 22.

Universal Champion Roman Reigns plus Women’s Title holder Bianca BelAir are expected to be in action for the SmackDown live event tour.

And fans will be hoping to also see Sasha Banks, The Usos, Bayley and Big E as well.

WWE were due to come to the UK in May 2020 for their annual post-WrestleMania tour but had to scupper those plans due to the pandemic.

WWE are returning to touring in America on July 16 and are still currently hosting shows in the ThunderDome.

Meanwhile, the Mat Men Podcast says WWE are due to host their Draft after SummerSlam on August 30 and September 3.

That means the above names could change and different performers head to these shores instead.