JUVENTUS' Alvaro Morata incredibly missed an open goal from six yards out after BACK HEELING the ball wide – only to be saved by the offside flag.

The former Chelsea flop, 28, has hit some form of late but will not want to see this one back and had the assistant referee to thank for sparing his blushes. 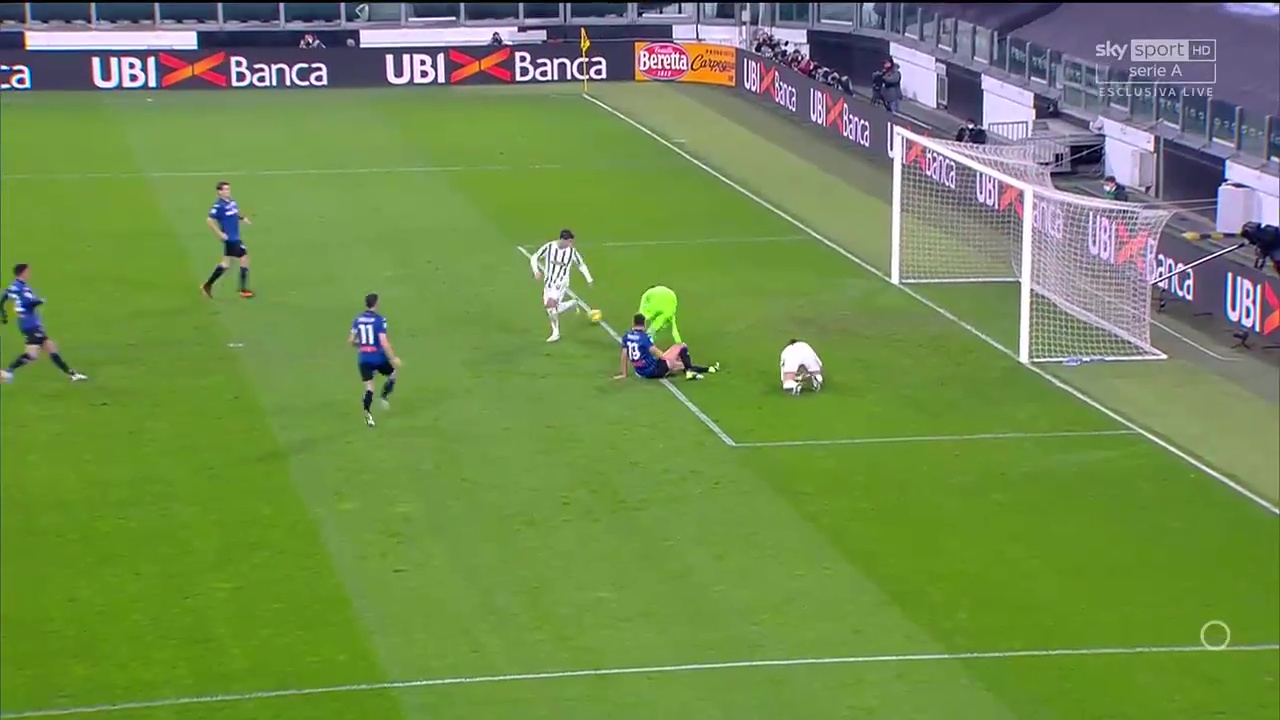 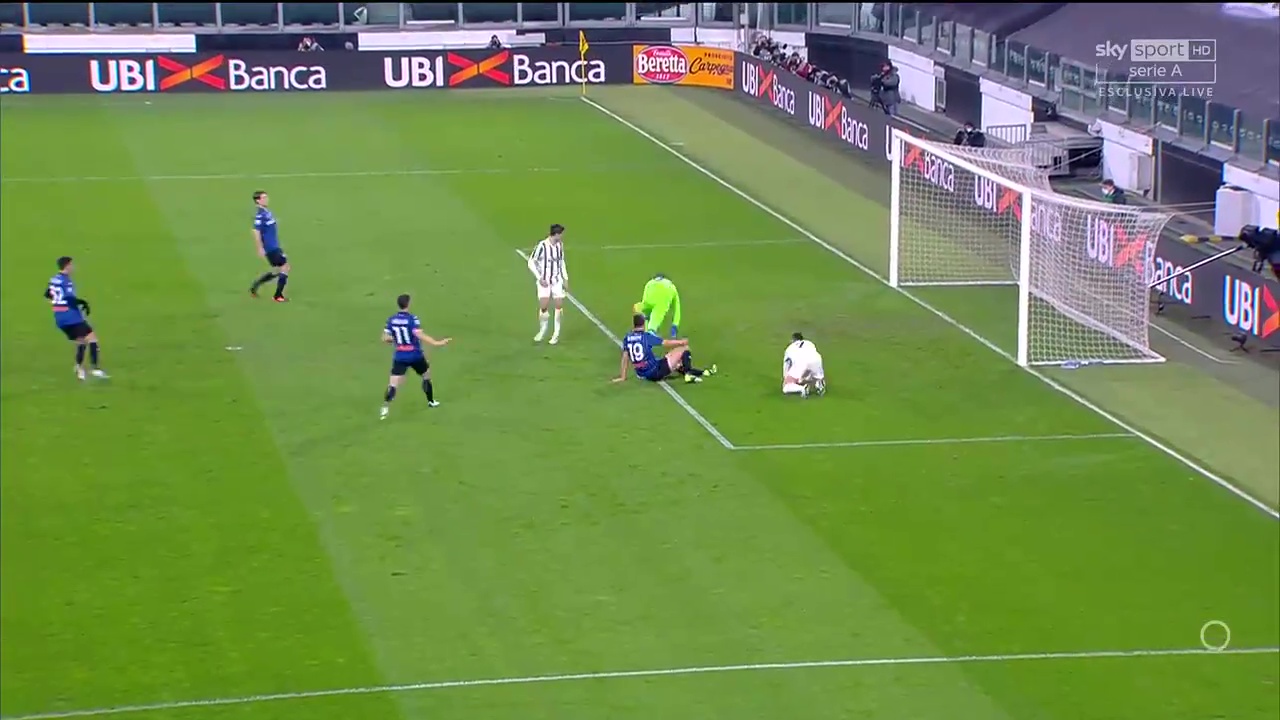 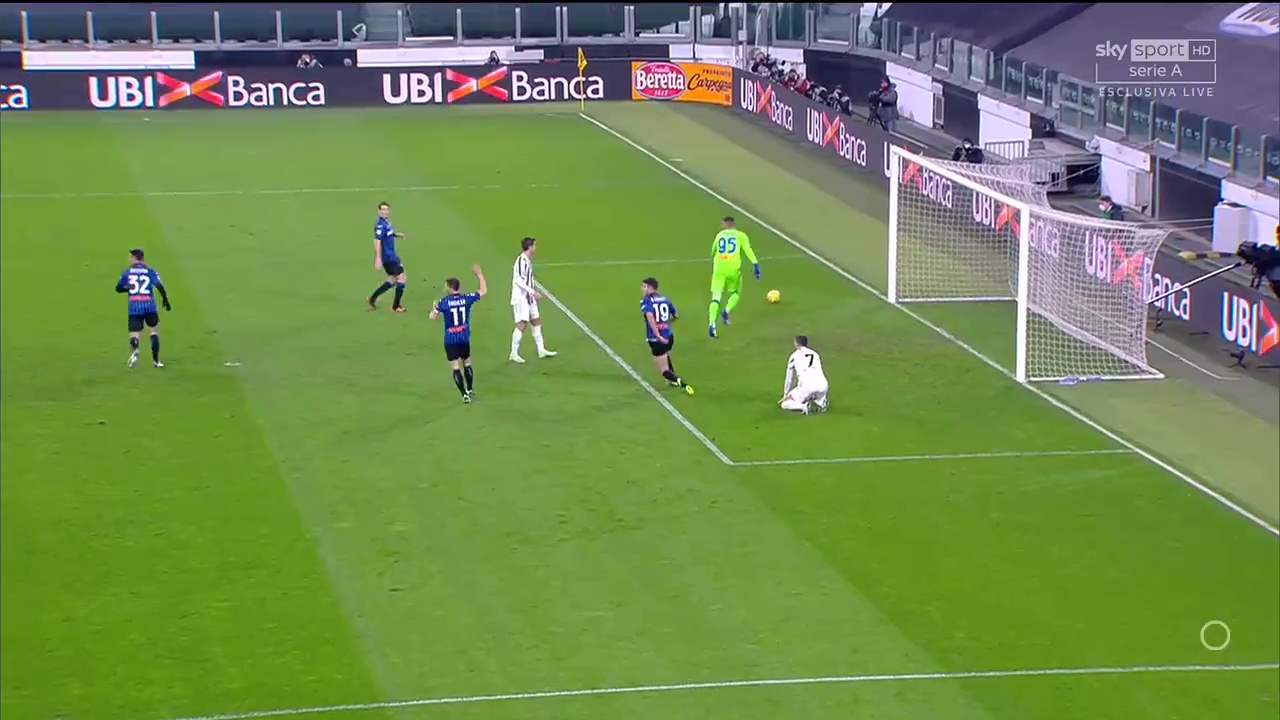 Morata was played in by American midfielder Weston McKennie who had won the ball back against Atalanta in Serie A.

The Spanish striker ran in on goal with no defenders in sight only to feebly underhit his square pass for the onrushing Cristiano Ronaldo.

With the lay off behind him Ronaldo struggled to collect the ball and it ricocheted off the Portuguese superstar and then defender Berat Djimsiti who had made a despairing dive.

But it fell perfectly for Morata – who had the goal gaping after keeper Pierluigi Gollini had also gone to ground in anticipation ofa Ronaldo shot.

Unbelievably former Real Madrid man Morata saw fit to attempt an outrageous back heel from the edge of the six-yard box.

And he looked suitably sheepish when the ball dribbled wide.

However, the linesman flagged for offside as Morata had strayed beyong the last defender before McKennie could unleash the ball in the opening phase of the move.

The game's strange theme continued when Ronaldo had a penalty saved by Gollini. 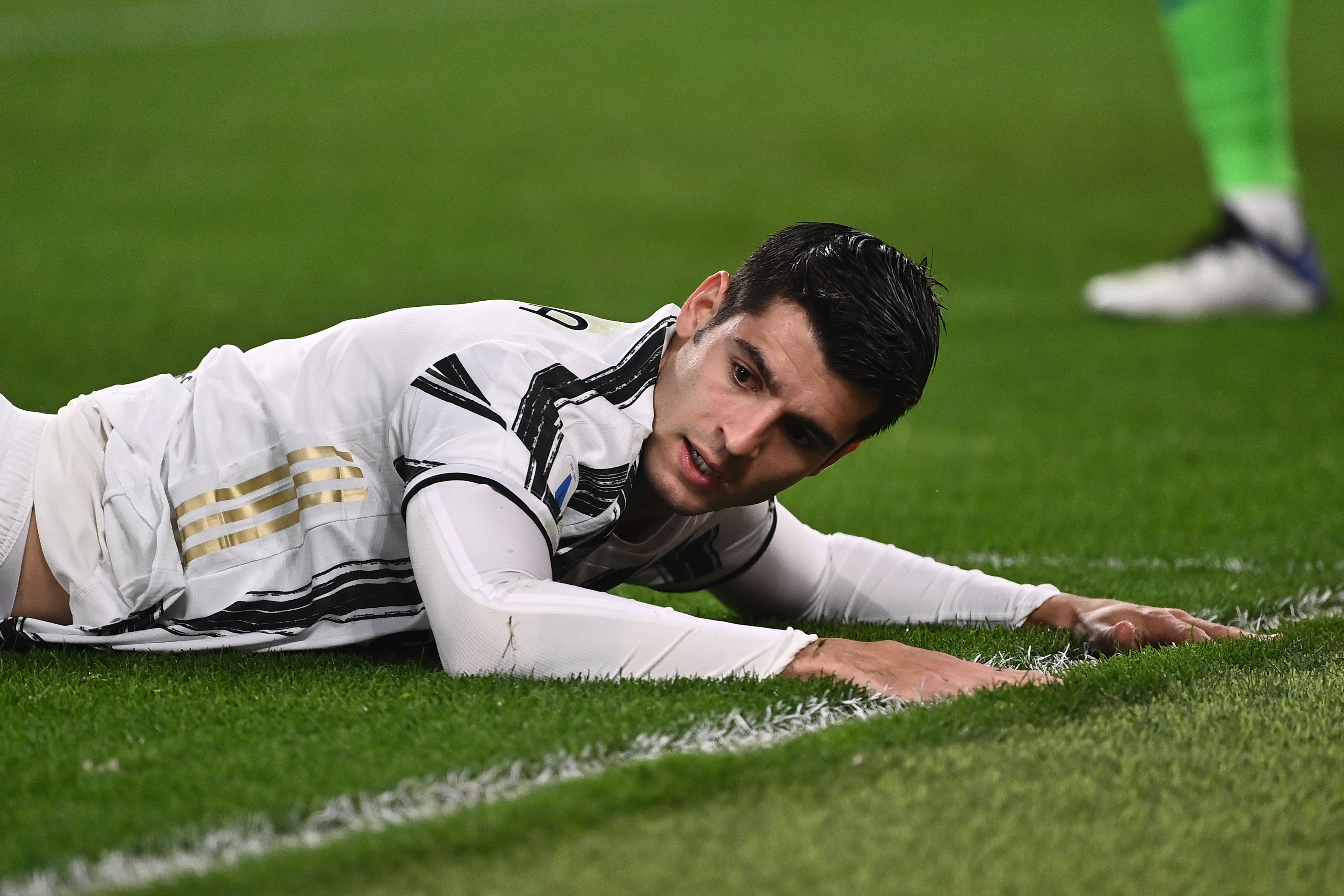 The five-time Ballon d'Or winner had scored FOUR times from the spot in the last week.

Ronaldo netted a brace of pens in both the wins against Genoa and GOAT rival Lionel Messi's Barcelona.

Federico Chiesa had opened the scoring for the Old Lady after 29 minutes and they led at the halfway stage.

Remo Freuler equalised for Atalanta after 57 minutes before Ronaldo had the chance to immediately regain the lead from the spot three minutes later – only to be denied by an inspired Gollini who helped secure a point for the visitors with a number of crucial saves in a 1-1 draw.