ANTHONY JOSHUA and Lewis Hamilton both have shock cameo roles in the new FIFA 22 video game.

Fans are treated to non-speaking appearances from the duo when they play for the very first time. 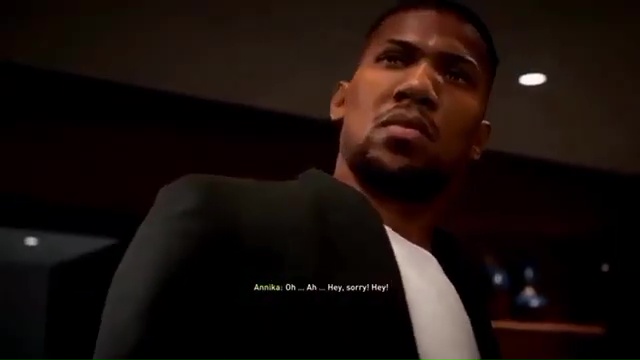 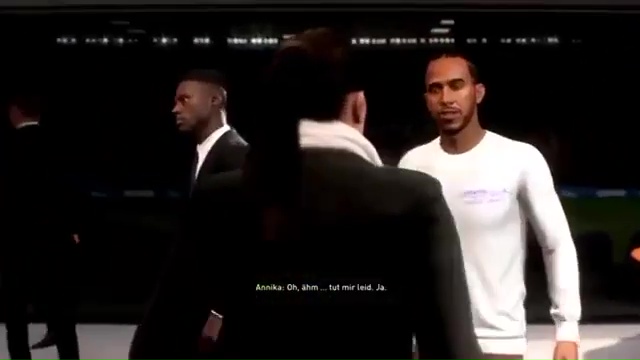 In past FIFA editions, players are immediately thrust into a football match against the computer in order to experience any new features.

But FIFA 22 instead introduces players to Career Mode, where they create a character and take part in a story before starring in a Champions League semi-final between Chelsea and Paris Saint-Germain.

In the story, players come across British sport superstars Joshua and Hamilton in cut-scenes, although neither actually speak.

Their cameos are a nod to FIFA 21, where they were both playable characters in the Volta game mode.

As well as AJ and Hamilton, basketball icon Joel Embiid and pop star Dua Lipa also featured in the game.

FIFA 22 isn’t released until Friday October 1, coming out on numerous consoles including the PS5 and Xbox Series X.

And those with an EA Play subscription were granted early access TODAY.

Fans have already been getting excited about the latest player ratings.

But footballers themselves have not been left impressed by some decisions.