EX-ARSENAL defender David Luiz squared up to Fluminense bad-boy Felipe Melo as FIVE players were sent off in the feisty Fla-Flu derby.

Luiz, 35, is back playing in his home country of Brazil for Flamengo following a long and successful career in Europe. 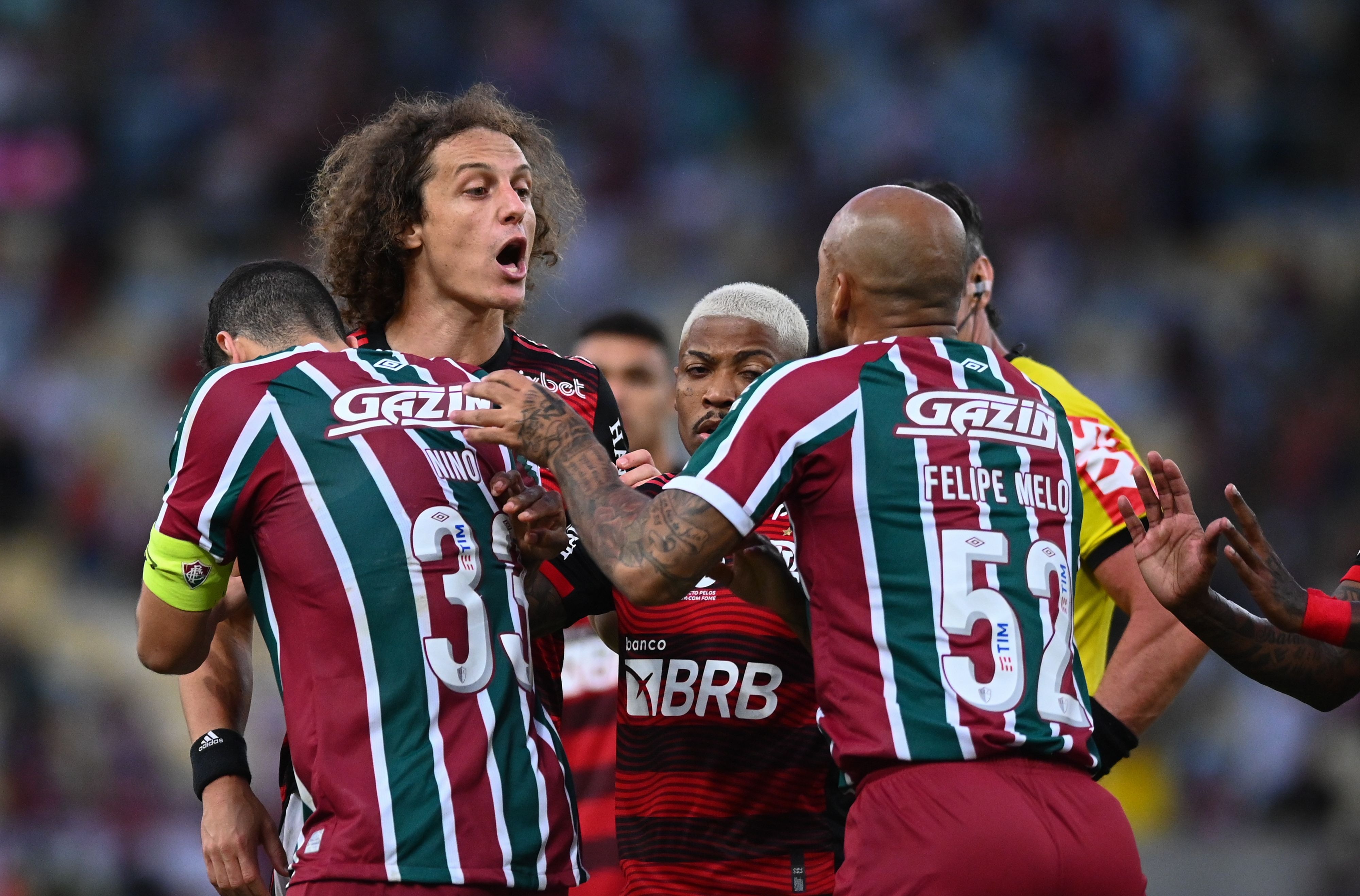 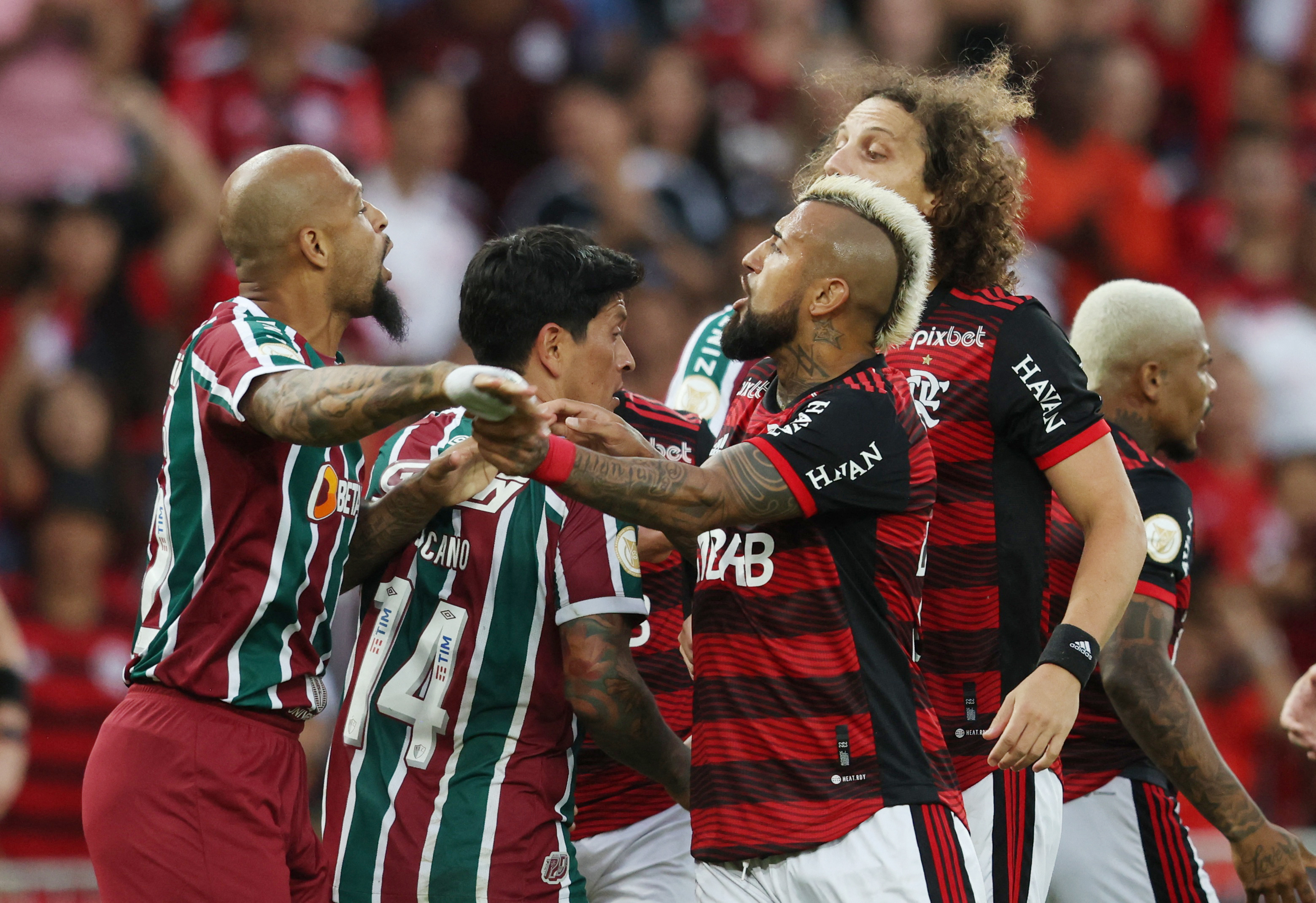 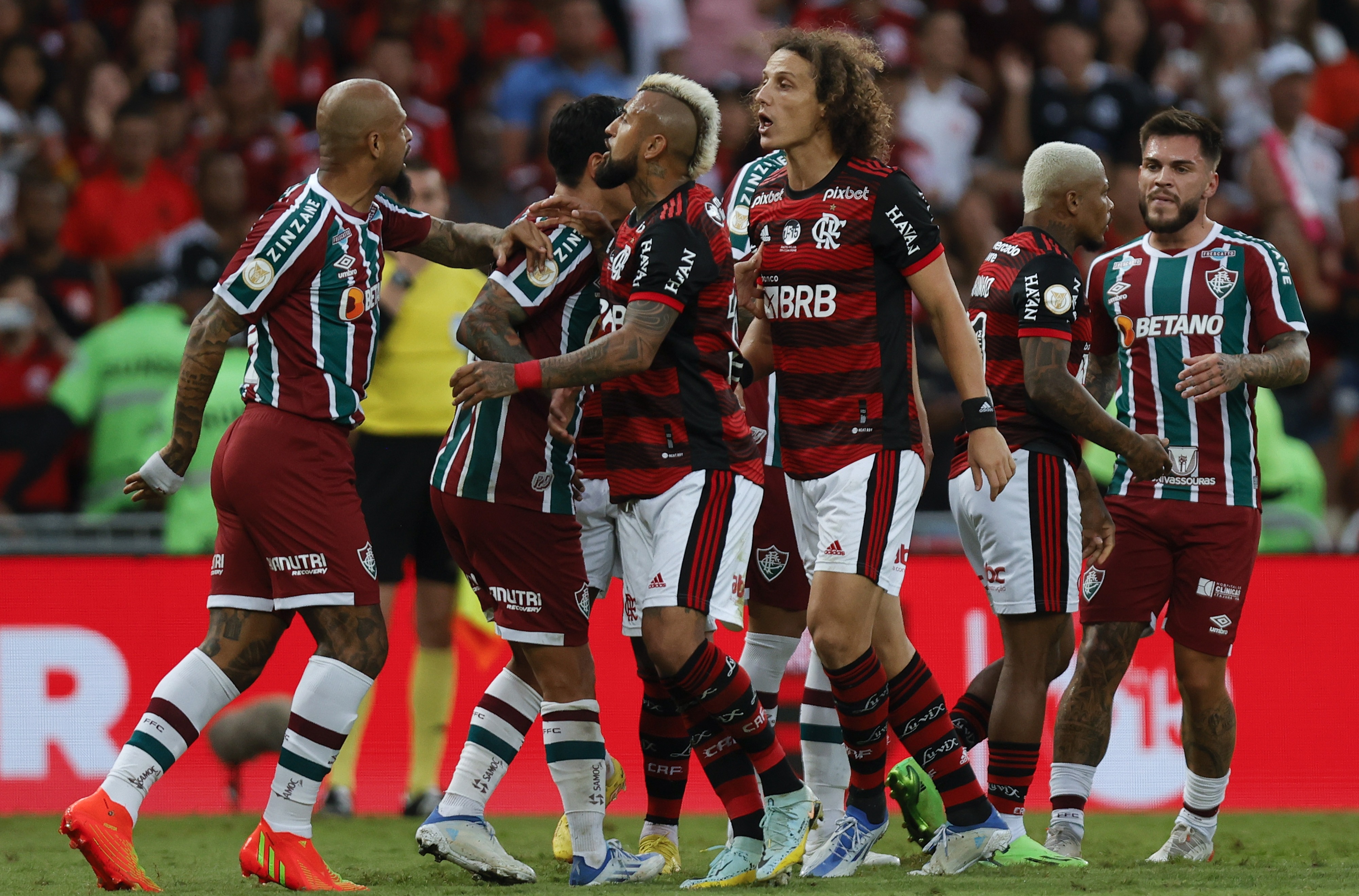 And in Sunday's Fla-Flu, as the match is called, Luiz found himself in an altercation with Fluminense bad-boy Melo.

With Flamengo trailing 2-1 late on, tempers flared and the referee showed a grand total of FIVE red cards in the whole match.

Flamengo's Marinho was given his marching orders for a tasty challenge and a brawl ensued.

Luiz, who initially tried to play peacemaker, was dragged into a war of words with ex-Juventus star Melo. 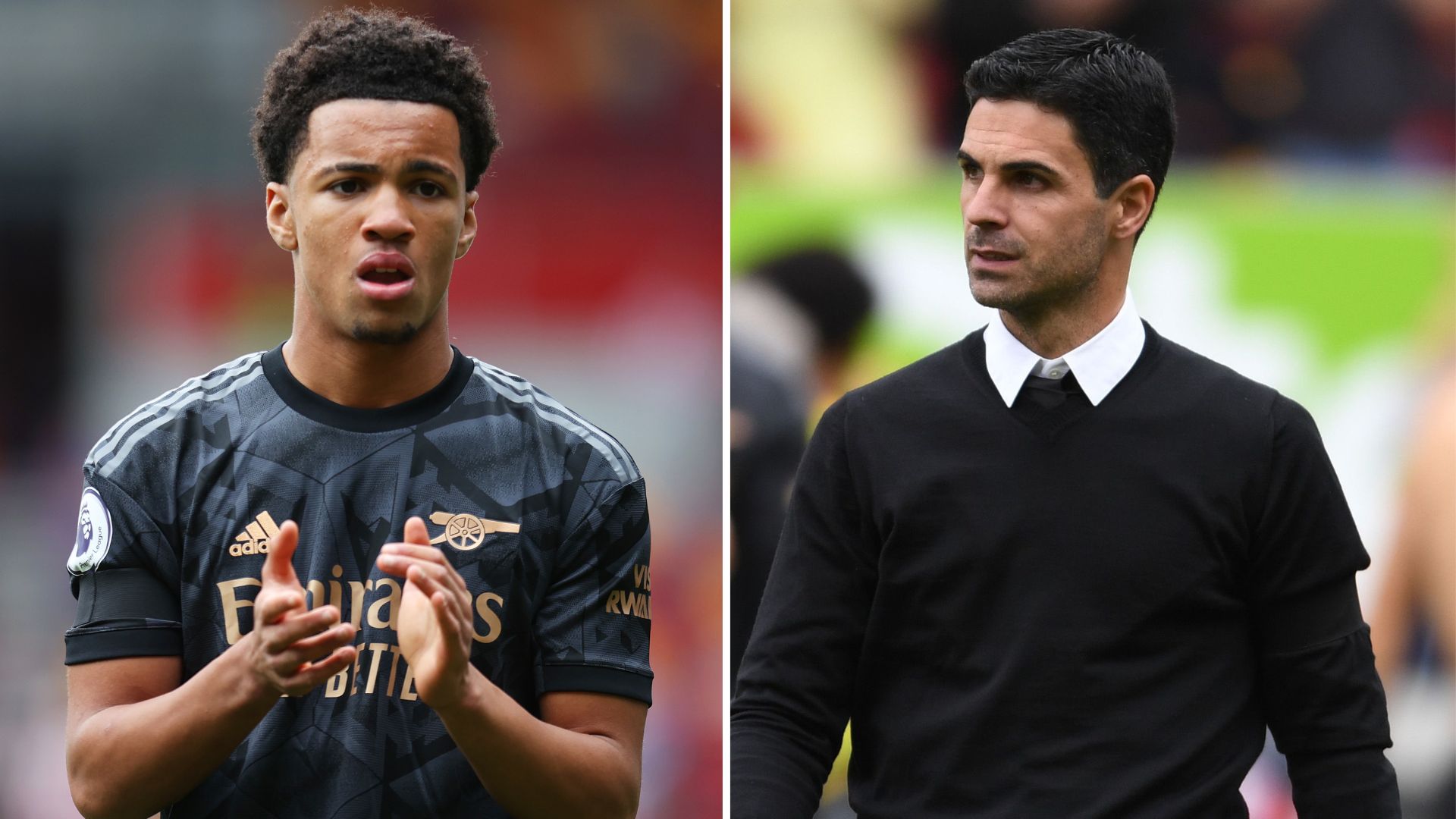 The referee, as well as players, stayed in between the pair to stop any further chaos.

It's not the first time Luiz has been in trouble for on-pitch spats since returning to Brazil in 2021.

Luiz was sent off after unleashing a furious X-rated blast at a referee in July.

Pochettino, Benitez and Dyche among favourites to replace Rodgers at Leicester

He saw red in the final seconds of his side’s Copa do Brasil quarter-final clash with Athletico Paranaense.

Referee Luiz Flavio de Oliveira waved away the protests – which led to Luiz yelling at the official: “Go f*** yourself!”

Unfortunately for him the ref heard him and instantly gave him his marching orders, which is set to rule him out of the second leg.