Vikings: Is Brent Burns in Vikings?

How Sesame Oil Could Help With Your Hair – The List

George Clooney Recalls the Day He Was Drunk on Set of One Fine Day: 'I Smelled Like a Distillery'

MANCHESTER UNITED fans have been left licking their lips at the prospect of Amad Diallo's arrival at the club in January.

The Ivorian teenager, 18, agreed to join Ole Gunnar Solskjaer's side in a £37million, deadline day deal in the summer. 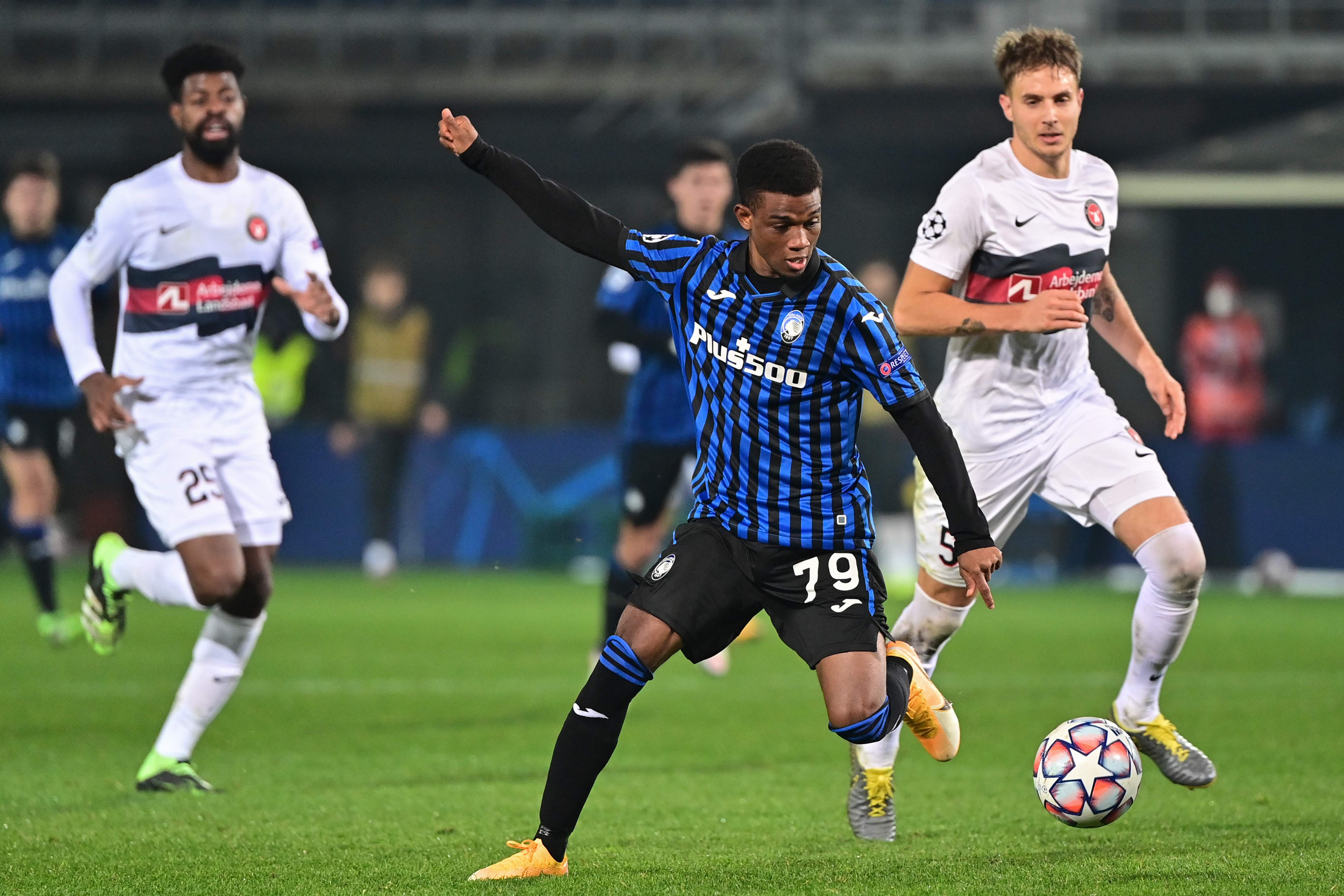 However, as part of the deal, Diallo is to stay at Atalanta – where he has played since 2015 – until January.

And he enjoyed a riveting cameo off the bench during the Italian side's 1-1 Champions League draw with Midtjylland on Tuesday night.

Diallo was introduced with just 20 minutes of normal time to play with Atalanta trailing 1-0 and desperately in need of a result.

And the young Ivorian looked like just the spark United need in his brief cameo.

Diallo showed off great strength, despite his slight frame, to hold off three defenders and play the simple ball at one stage.

But he also showed incredible touch and vision, with some wondrous passing on display.

Diallo almost scored, too – but for an impressive save from Jesper Hansen.

All in all, the winger showed real signs of promise, with fans hopeful he could bring that spark to Man Utd in January.

One supporter tweeted: "What a talent."

Another wrote: "Looks promising. Didn't even know my guy was both footed. Small small getting excited now."

A third added: "We finally have a natural RW."

It's not the first time United fans have been left with their jaws on the floor by Diallo's progress either.

Fans will now be hoping December flies by so they can welcome their newest star to the first-team.

Related posts:
TV and Movies
Vikings: Is Brent Burns in Vikings?
George Clooney Recalls the Day He Was Drunk on Set of One Fine Day: 'I Smelled Like a Distillery'
Dolly Parton's brother Randy dead at 67 after battle with cancer as singer is 'grieving his loss'
EastEnders star Shaun Williamson says he’s doing reality TV to ‘pay the mortgage’ after Covid cancelled his BBC sitcom
Indiana Jones: Steven Spielberg disowns ‘horrific’ Temple of Doom
Recent Posts
This website uses cookies to improve your user experience and to provide you with advertisements that are relevant to your interests. By continuing to browse the site you are agreeing to our use of cookies.Ok