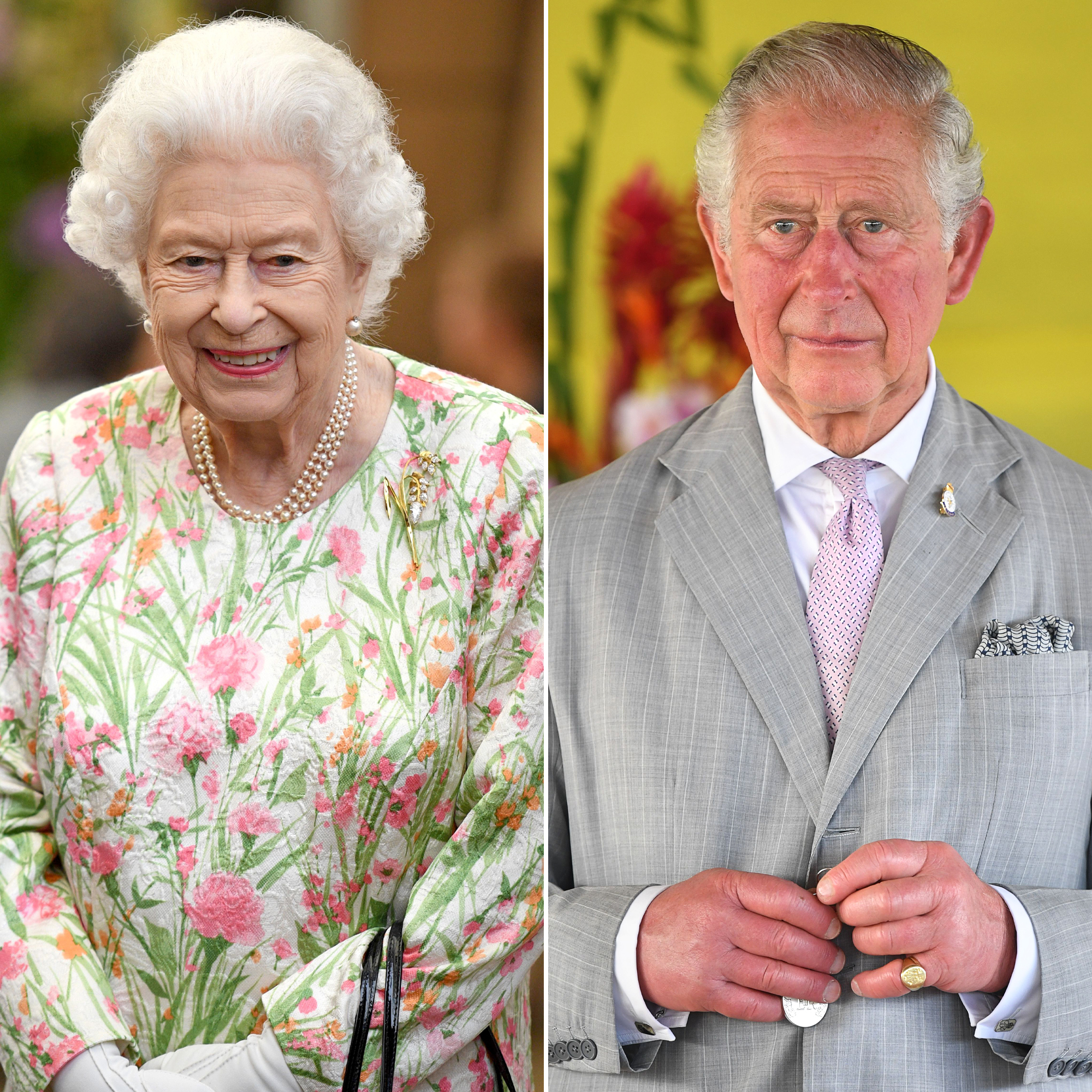 John Chapple serves as the official royal beekeeper at Buckingham Palace and Clarence House. The 79-year-old revealed that he told the insects about the transition of power on Friday, September 9, one day after the queen died.

“I’m at the hives now and it is traditional when someone dies that you go to the hives and say a little prayer and put a black ribbon on the hive,” Chapple told the Daily Mail in an interview published Saturday, September 10.

He tied a black ribbon and bow around each hive, two at Clarence House and five at Buckingham Palace. Each hive contains an estimated 20,000 bees. “The tradition is you tap gently on the hive and say your mistress or master is dead but your new master will be good to you so treat him well,” the expert explained.

The tradition dates back centuries and spawned the phrase “tell it to the bees.” Those who kept bees used to believe that the insects needed to be told about important events — such as births, deaths, marriages or any incoming or outgoing household members — otherwise the bees would be distressed and leave their hive or stop producing honey.

“The person who has died is the master or mistress of the hives, someone important in the family who dies and you don’t get any more important than the Queen, do you?” Chapple said.

He gently told the creatures that Charles is their new master. “You knock on each hive and say, ‘The mistress is dead, but don’t you go. Your master will be a good master to you,’” the beekeeper said.

“It is my most sorrowful duty to announce you to the death of my beloved mother, the queen,” the regent said on Saturday while addressing the accession council at St. James’ Palace. “I know how deeply you, the entire nation —and I think I may say the whole world — sympathize with me in the irreparable loss we have all suffered.” It is the greatest consolation to me to know of the sympathy expressed by so many to my sister [Princess Anne] and my brothers [Prince Andrew and Prince Edward] and that such overwhelming affection and support should be extended to our whole family in our loss.”

He added: “My mother’s reign was unequaled in its duration, its dedication and its devotion. Even as we grieve, we give thanks for this most faithful life. I am deeply aware of this great inheritance and of the duties and heavy responsibilities of sovereignty which have now passed to me.”