JONATHAN LEKO has revealed he is yet to receive an apology from either Leeds or Kiko Casilla after the Spaniard racially abused him last year.

West Brom ace Leko, 21, was playing on loan for Charlton in September 2019 when Casilla made a disgraceful racial comment to him on the pitch. 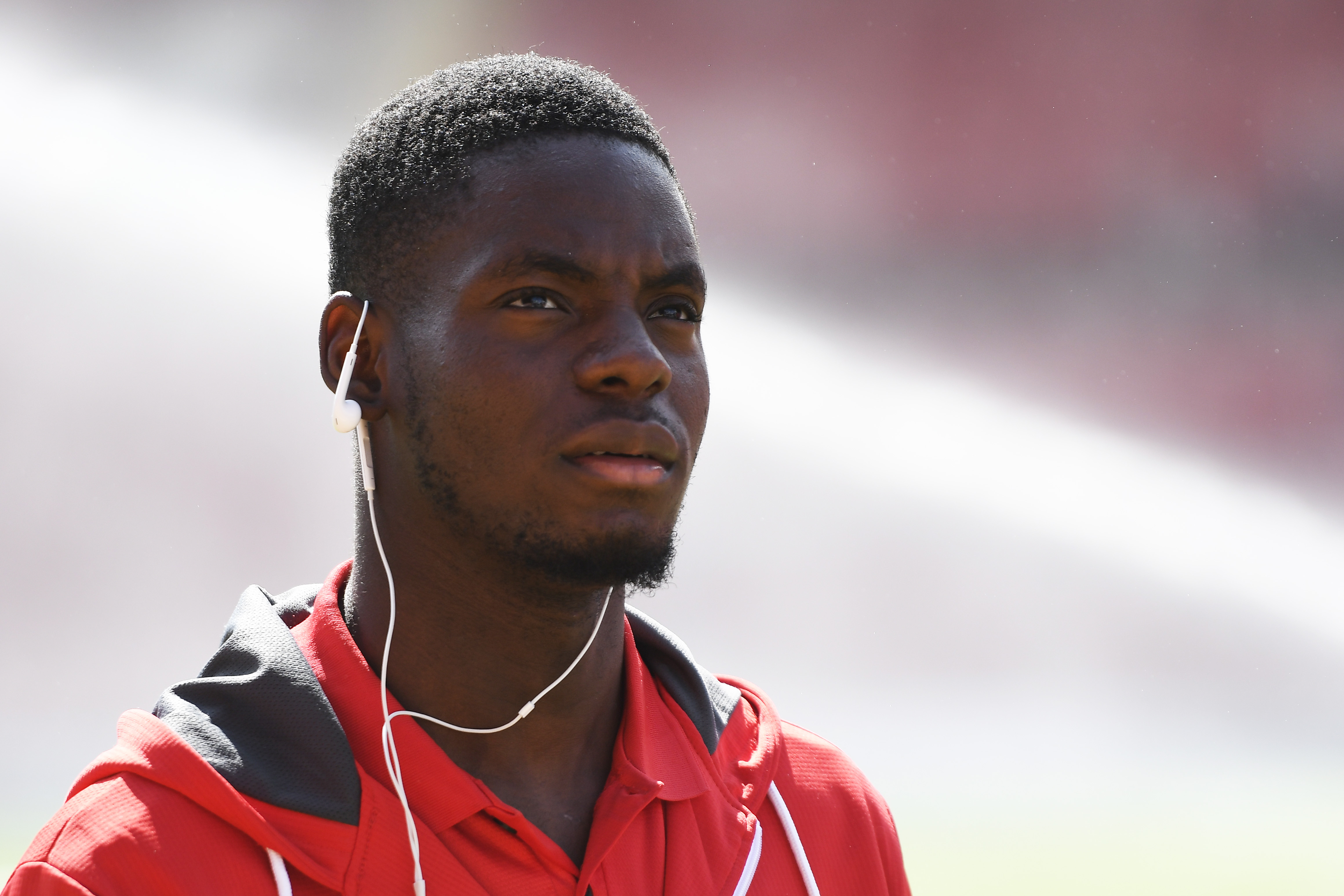 However, it took until November for the ex-Real Madrid goalkeeper, 33, to be charged by the FA.

And it wasn’t until the end of February when Casilla was found guilty.

He was suspended for eight matches and handed a £60,000 fine for his behaviour.

But Leko was disappointed with his lack of support and the length of time it took for Casilla to be punished.

Leko is now back at West Brom after suffering a season-ending injury in December.

And with the Baggies competing with Leeds for automatic promotion from the Championship to the Premier League, the issue could rage on into next season. 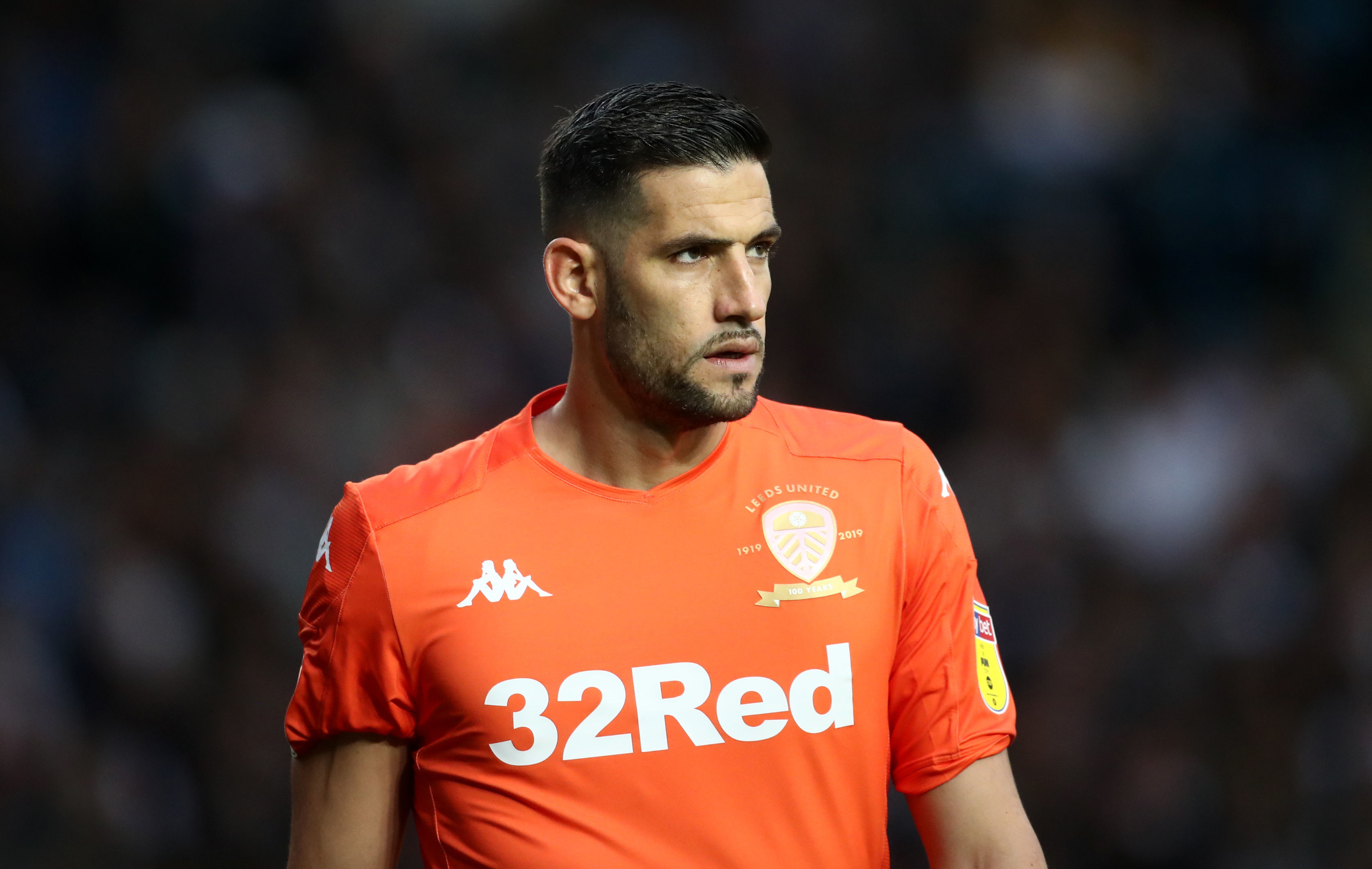 Indeed, Leko says he is yet to receive any kind of apology from either Leeds or Casilla, who denied ever using racial language.

“At the time, I was annoyed how long it took to get dealt with.

“That probably made me feel bad because nobody was listening to me or taking me seriously.

“Now I’ve changed my stance and would tell people to report any incident.

“I had a meeting with the PFA and they say if it happens again, they can speed up the process and get people to help.

“I’ve had lots of support – especially from Charlton. I’ve had nothing from the Leeds United side.

“It surprises me a little bit as I thought I would get some sort of an apology, but I guess they have to back their player.