Back in 2017, the Boy Scouts of America announced that they would begin allowing girls to join; in 2018, they announced their decision to remove the word “Boy” from their common program name. At the time, Michelle Harris, whose daughter Mackenzie Harris made history in the very first class of girls to join the historically all-male Cub Scouts (part of the Boy Scouts of America), wrote about her family’s journey for SheKnows. And now, we’re sharing the voice of a 17-year-old female “boy” Scout herself: Melody Fewx of Fremont, CA. Melody is a founding member of Scouts BSA Troop 220, and this is her story in her own words.

On February 1st, 2019, history was made when the Boy Scouts of America welcomed girls to join the Scouts BSA program and enabled them to earn the coveted rank of Eagle Scout. This was the moment I had waited for since I was a wee 9-year-old at my brother’s Cub Scout Family Camp at Wente Scout Reservation in 2011. I was thrilled to join the Boy Scouts of America as a founding member of BSA Troop 220 — and, yes, as a 17-year-old girl.

Even though my official Scouting journey began in August of 2016, in another Scouting program called Venturing, nothing could compare to my experience in a Scouts BSA troop, where I have become part of the family and legacy of 110 years of that Scouting program. My adventure into the Scouts BSA program is a little unorthodox, and some may even say backward. In a way, I started at the “end.”

You see, I joined the Boy Scouts of America through Venturing, the high-adventure co-ed program for young adults. However, a few other girls and I had always wanted to be part of the same program the boys experienced. We had heard the exciting tales of summer camp, outdoor exploration and survival skills featured in the Scouts BSA program from our younger brothers, and we were hungry for the same opportunities. Joining that main program was not an option at the time, so we satisfied our hunger through Venturing for as long as we could, because it was our only option. 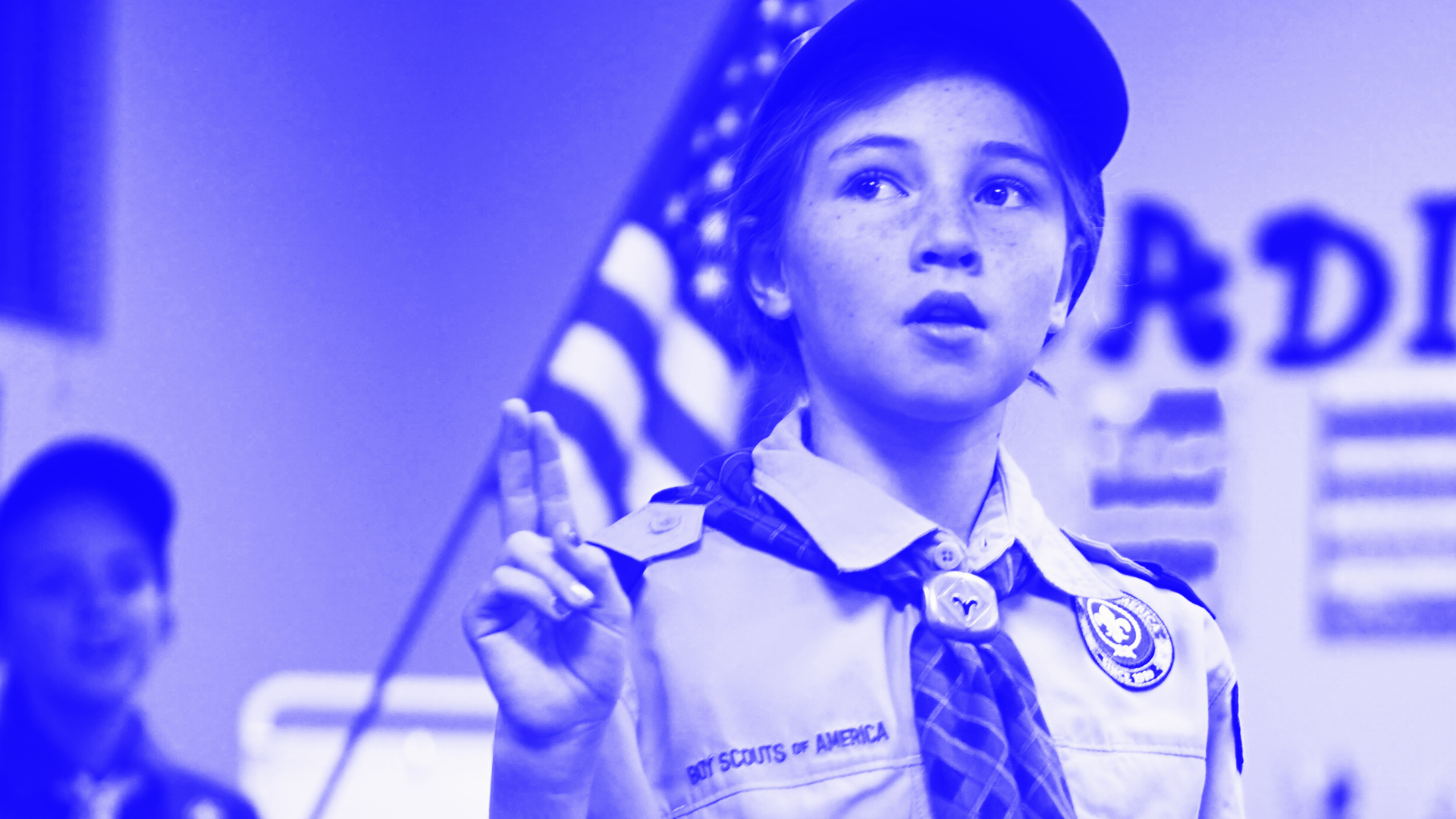 But we never forgot about our dreams. When the chance to finally join the program we had longed to be a part of for years arose, it was all hands on deck for my friends and I. By the time February 1, 2019 rolled around, we were prepared. We founded Scouts BSA Troop 220 as a way for us to experience Scouts BSA and earn our way to Eagle Scout — as young women.

However, things didn’t go as we had imagined. At our first meeting, a whopping 38 younger girls joined our original small trio to become part of the program. At that same meeting, I was elected the first Senior Patrol Leader of the first Scouts BSA troop for girls in my council.

Senior Patrol Leader is a position of great responsibility in every Scouts BSA troop, and I was floored. Because, despite my previous experience in Venturing and leadership, nothing could have prepared me for the mass of new girls I was instantaneously in charge of. Up to that point, I only had experience leading small groups with minimal communication; I quickly realized that this method would not work for a group of now 45 (!!) brand-new Scouts, ranging ages 10 to 17. I had to learn an entirely new toolkit.

So what did I learn? Delegation and clear, frequent communication. Diving in with those skills was the only way I could accomplish the results I wanted given the sheer amount of work that is required to form a new troop. And I knew I couldn’t do it alone; I had to delegate, manage, and most importantly, trust in my fellow Scouts to carry out the vision and goals we had laid out. 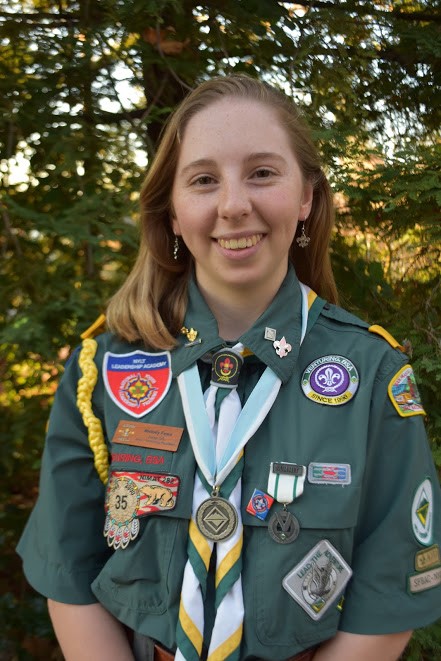 I never expected that the most valuable experiences I would gain from Scouts BSA wouldn’t come from adventuring, learning survival skills, traipsing through the woods, or even fun and friendships. Instead, they would come from mentoring and training the next generation of future leaders.

Witnessing the growth, determination, and dedication of the new Scouts in my troop has given me a drive I could never have fostered by myself. I have learned that selflessness and teamwork are always the best course of action, and as I work towards my Eagle Scout rank, I will not just be working hard and earning that rank for myself; I will be doing it for my entire troop and community. The expectations and admiring gazes of the next generation of Eagle Scouts, regardless of their gender, motivate me to strive to be better, even when I think I am at my best.

Now, as I stand back and watch the girls I trained just a few months ago teach new members, I feel the success of a legacy that I founded. That is an invaluable gift — and one that should not be dependent on someone’s gender.

Show a little feminist you know she’s special with these girl-power kid gifts. 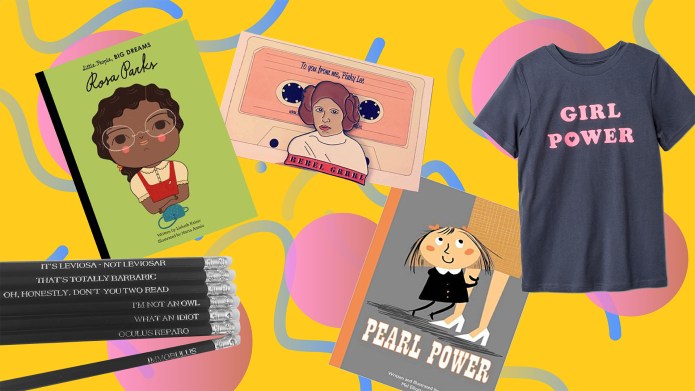 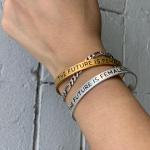 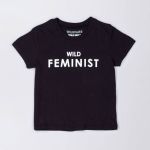 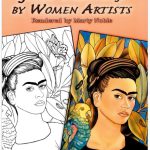 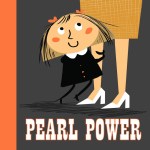